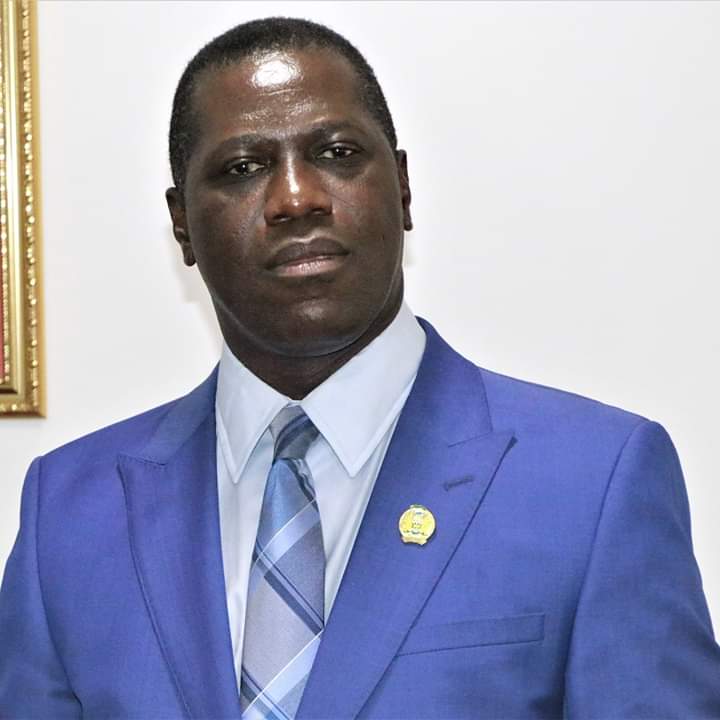 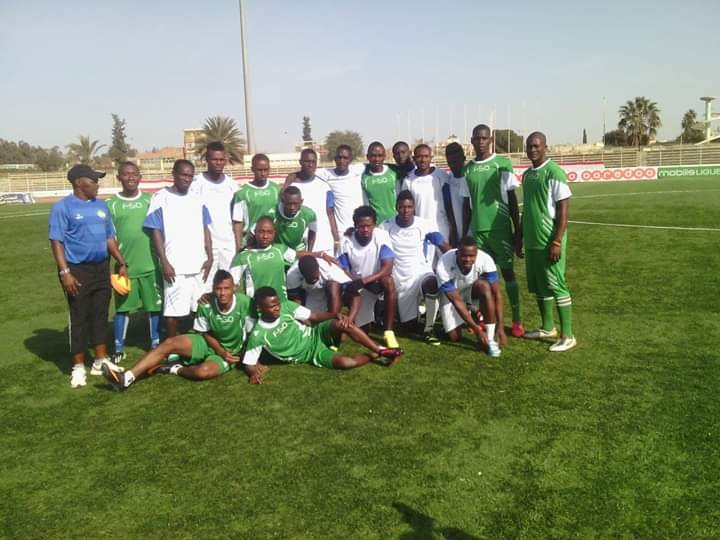 David Francis, Chief Minister of the Republic of Sierra Leone, has purchased a forty(40) seater bus for his home town football team the Kamboi Eagles. 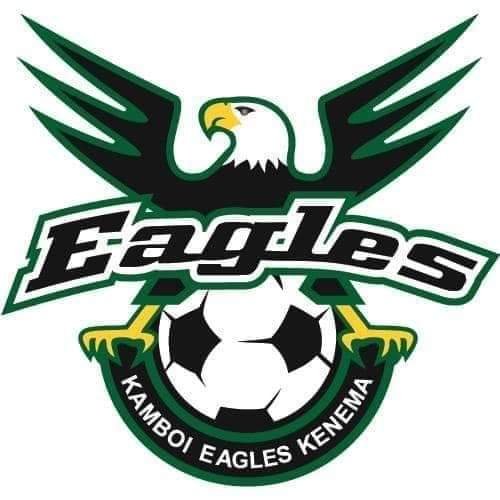 This bus donation is a fulfillment of a promise earlier made by the Prof. Francis when the Kamboi Eagles launched their jersey.

The team is elated by the generosity of the Chief Minister.

“It is blessing for the team and motivation. But to be honest with you all, this is not a surprise to me as the Chief Minister who is my own home town brother has always opened his doors for us all from Kenema to discuss on developmental programs for the district, this action is just a way of reaffirming his support to football,” said Manzola Kamara, Chairman Manzola Kamboi Eagles.

” On behalf of the team, the people of Kenema, I will like to thank the Hon Chief Minister for the remedy to our transportation challenges. We have been spending huge sums of money on transportation and that will now be used to address other areas for the beauty of the game,” he said.

The price of the bus is not known but we hope that other Ministers in cabinet do not see this as an opportunity to also flex their financial muscle by making largesse donations. In this era of financial discipline public officials should try as best as possible to be publicly conservative with their spending because the people are watching.