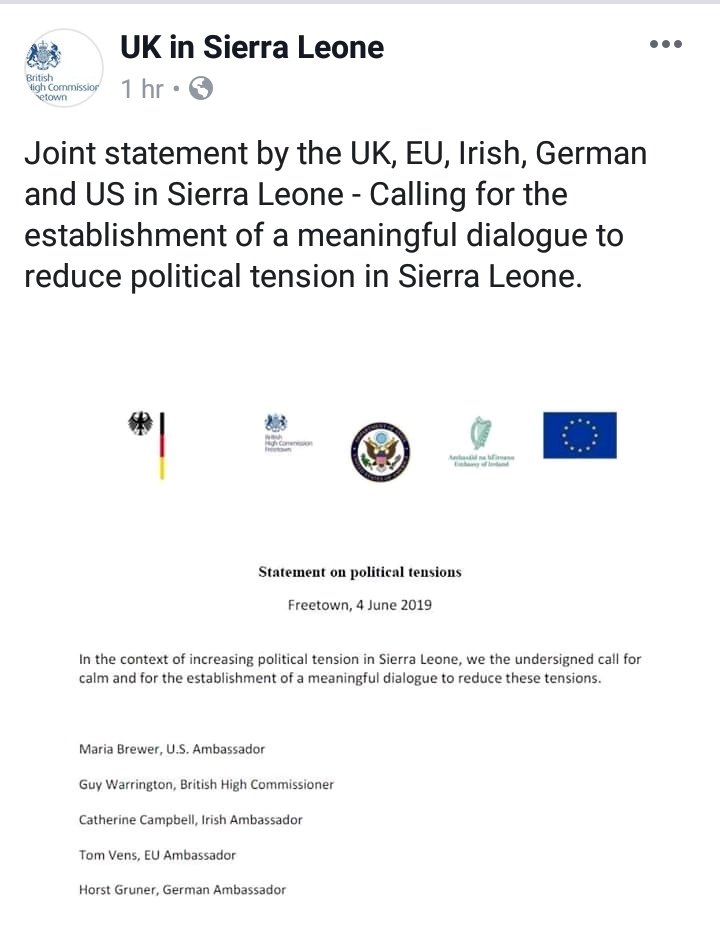 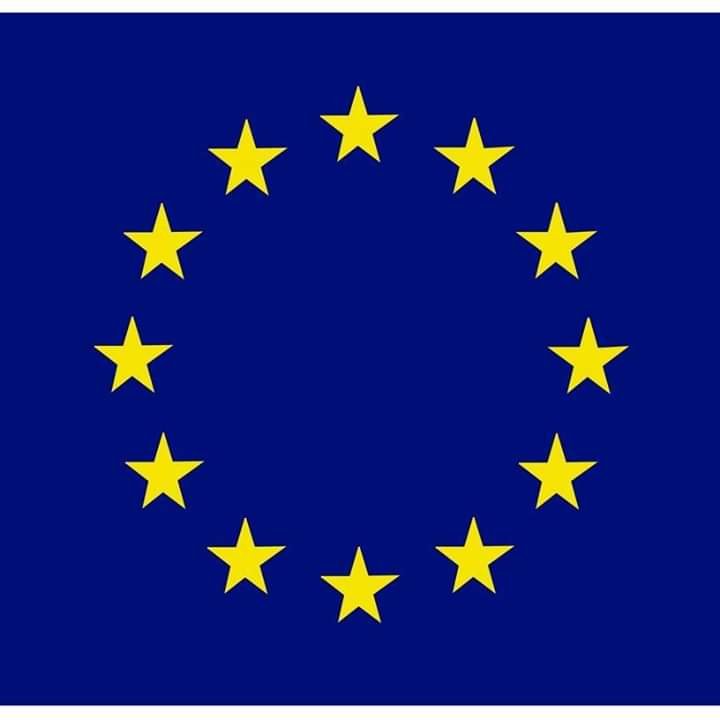 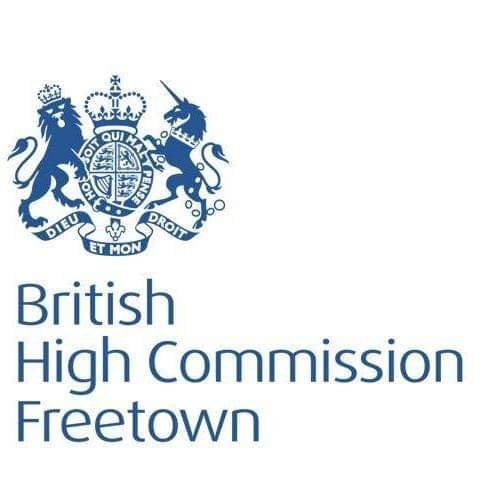 The statement was seen released at around 09:35 PM on the official Facebook page of the UK in Sierra Leone. It could be recalled that there was a rise in political tension in the country after a High Court judge ruled that ten (10) Members of Parliament from the opposition All People’s Congress Party should lose their Parliamentary seats, the verdict left the opposition party (APC) to lose the majority grip it had in Parliament this led to a fracas between the Sierra Leone Police and some members of the opposition party APC at their party office in Freetown.

Freetown City Council to host delegations from Swiss Agency and other development partners.

Sierra Leone: Poverty has no tribe and other things politicians don’t want you to know

Why Sierra Leone should REconsider bringing in 32...

Sierra Leone: Here are the 7 things the...