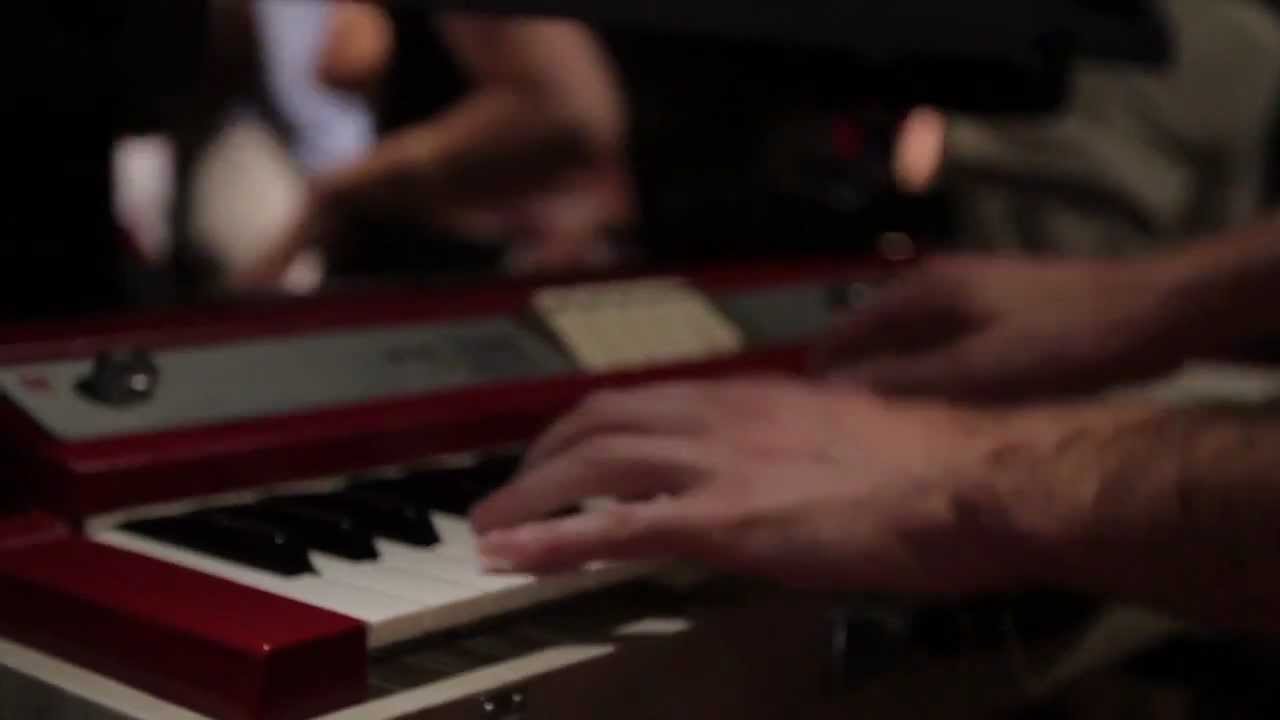 It is with a very heavy heart that we announce the death of Sierra Leonean artist Jankay Nabay. He died in Sierra Leone.

“Nabay’s fled Sierra Leone’s civil war of the 1990s, and he spent many years working a chicken fryer and on food trucks to support himself. In 2010, aided by the enthusiastic support of PRI producer Wills Glasspiegel, Nabay fell into a crowd of celebrated Brooklyn musicians who joined him as collaborators. In 2012, Nabay released his acclaimed debut in the United States, En Yay Sah (Luaka Bop) to praise from Pitchfork, Vice, NPR (Best of 2012), The Boston Globe, and The Washington Post (Best of 2012). In En Yay Sah (translation: “I’m Scared”), Nabay and the Bubu Gang developed Nabay’s songs into an improvised weave of guitars, keyboards, backup vocals, and electronic drums.” – Powerline Agency