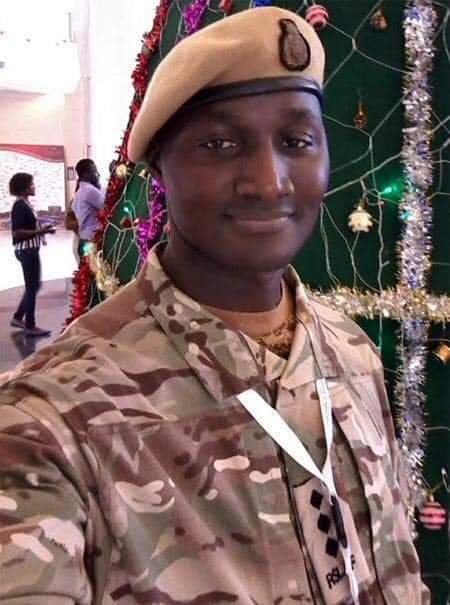 Capt Patrick Edwin Kamara, who is facing a court martial on allegations of arms and ammunition not accounted for after last year’s presidential election, has escaped from military custody at the Wilberforce Barracks, sources at the Republic of Sierra Leone Army have confirmed to me.

Kamara was Officer-in-Charge of the Presidential Guard Force before Julius Maada Bio was elected president. The circumstances surrounding his escape are yet unclear but some soldiers and military police are being investigated. Details will be available on the Politico Newspaper website (www.politicosl.com) as soon as they are available.