Everything you need to know about Bintumani III

Bintumani III has been trending for the past few days but what is it exactly and why is everyone talking about it?  Some may think the Bintumani III is related to the Bintumani Hotel situated at Aberdeen, but it is not so.

Bintumani is the name of Sierra Leone’s tallest mountain but it is also the name given to a conference of citizens that has happened twice before.

Bintumani I was the first of such events and it was a demand by citizens for the National Provisionary Ruling Council (NPRC) administration to negotiate peace with the Revolutionary United Front (RUF) because citizens by then had lost faith in the junta’s to capacity to end the war.
Bintumani II was held when citizens demanded a multi-party general election, election before peace overextended military rule.
Bintumani III is a national dialogue conference on democratic consolidation for peace and national cohesion scheduled for the 23 – 25 May.

Now that we have an idea about the Bintumani III, The major question on many Sierra Leoneans lips is “Is this really necessary”? Is the time right for such conferences?

According to Thomas Dixon a writer from the New Age Newspaper,
“Sierra Leone has seen legions of conferences from the pre-independence era when Sir Milton formed a bipartisan front to the recent constitutional review committee that was set by the recent past President Koroma, little or nothing has been implemented. ”

So far there has been a lot of debate and controversy about Bintumani III, majorly due to the fact that many don’t know what it entails or some just don’t think the country is ready yet for another conference due to a number of failed conferences as stated by Dixon

But according to Hon. Habib Bakarr Munda from the Sierra Leone Telegraph the conference is worth a try as the two previous editions have been a success. Citizens according to him after the fifth democratic general elections and peaceful transfer of power from one civilian government to the other, for certain reform measures, in order to strengthen the democratic governance arrangement systems, transparency and accountability, rule of law, property rights, constitutional reform, electoral system, women’s right, youth empowerment, and the decade-old chieftaincy norms that can suit the current demands and trends of the society

And to achieve this he says, “I hold a strong view that, Sierra Leoneans should give Bintumani Three conference a chance. This will enable us all as a country and people to evolve through the required stages and processes of democratic and good governance pathways.” 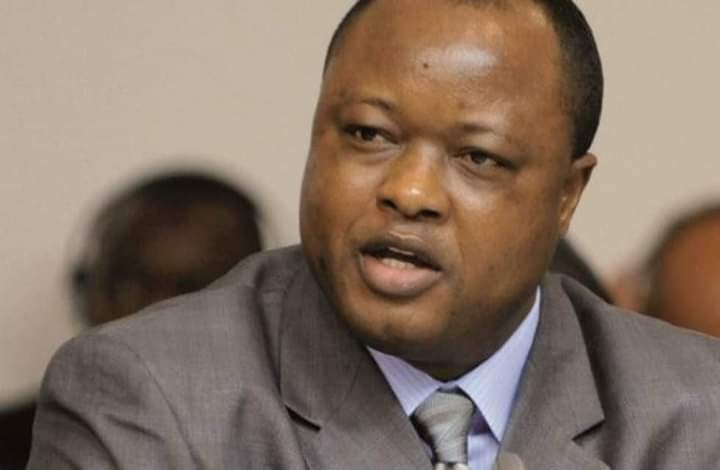 The Green paper states that it is important if the Commission is to be accepted as a truly national institution, that its full establishment is preceded by a National Conference on peacebuilding, diversity management and rebuilding of national cohesion, as tentatively proposed by His Excellency President Bio during his first address to Parliament.

This National Conference, which must bring together all major stakeholders in the country, should provide a platform for frank and open discussions of political events from the elections of 2007, and should focus on generating dialogue and ideas around making the political, economic and governance systems in Sierra Leone more inclusive, accountable, and fair.

The underlying principle of the National Conference, as for the Commission itself, must be the need for inclusive governance, political tolerance and fair play. The Conference should examine steps that can be taken to ensure greater openness of the democratic space, greater tolerance of political diversity and more inclusive governance. The discussions at the Conference will include examining the winner-takes-all system upon which the political system in Sierra Leone is based, and participants will be urged to suggest solutions to many of the problems that this system has created or
enhanced, including ethnic-regional politics and electoral violence and rigging.

The National Conference should also discuss the rights of dual citizens and Sierra Leoneans resident abroad to participate in the country’s politics; the role of the Sierra Leone Police Force as a neutral law enforcement agency during elections; the role of the judiciary as an arbiter of electoral and other political dispute; the role of traditional leaders in electoral politics in cross-party dialogue; the role of the Mass Media in advancing civil political discourses free of ‘tribalism’ or regionalism ; the Role of Parliament; and all other factors and measures that would enhance greater democratization, openness, political tolerance, and justice and respect for the human rights of every citizen.

So is the Bintumani III worth a try???

A 14-day inter-district lock down has been issued...

Sierra Leone weekly video news round up No....