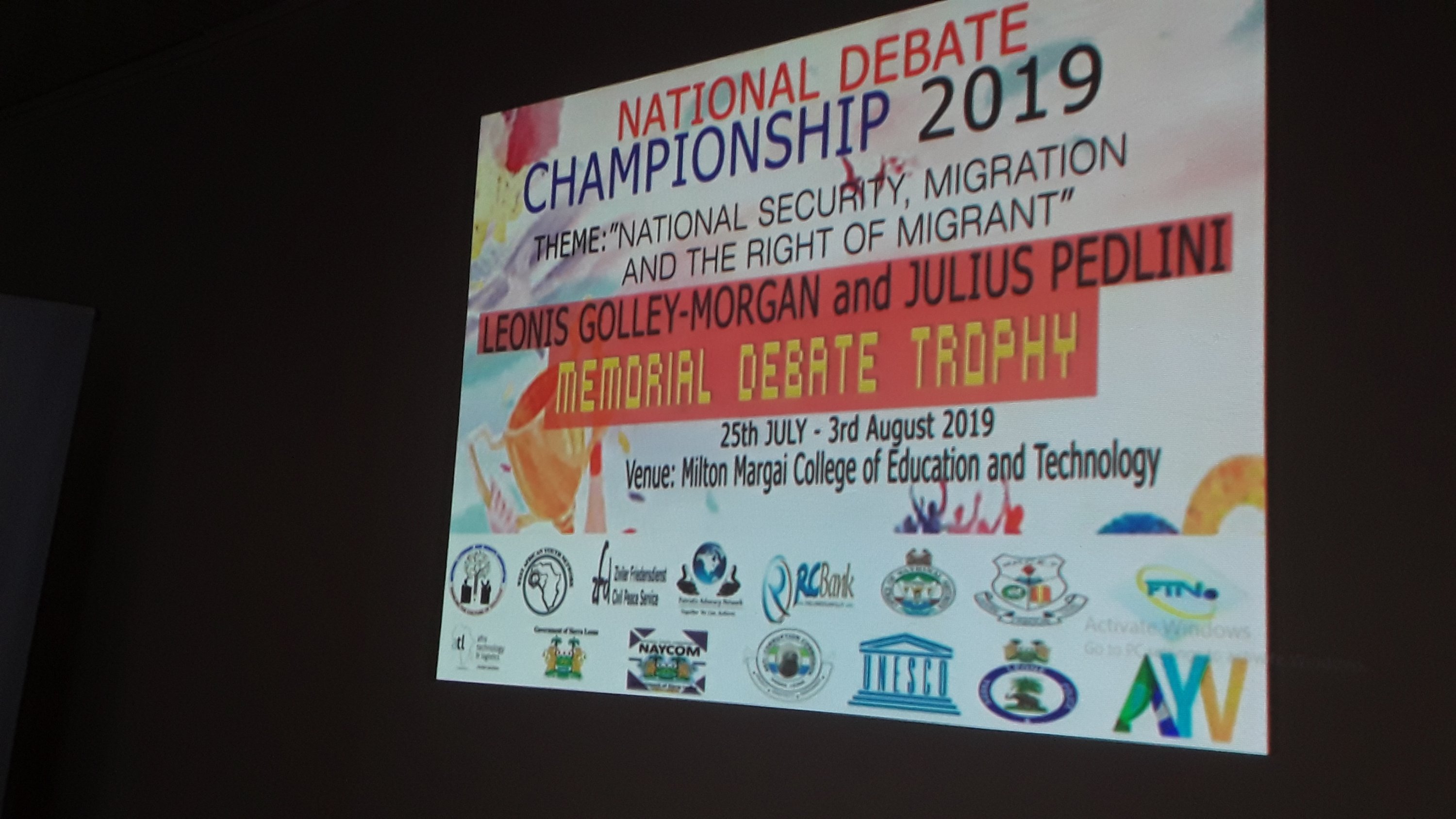 The National Literary and Debate Association (NaLDA) in collaboration with the West Africa Youth Network and Patriotic Advocacy Network has officially launched the 2019 National Debate Championship.

The launch took place at the Africell American Corner in Freetown on theTheme ‘National Security, Migration and the Rights of Migrants.

‘The topic was chosen as a result of the pressing issues affecting youths in the country with particular reference to illegal Migration, locally termed as “Temple Run.”

The competitions are scheduled to take place from the 25th July to the 3rd of August at the Milton Margai College of Education and Technology campus in Goderich. 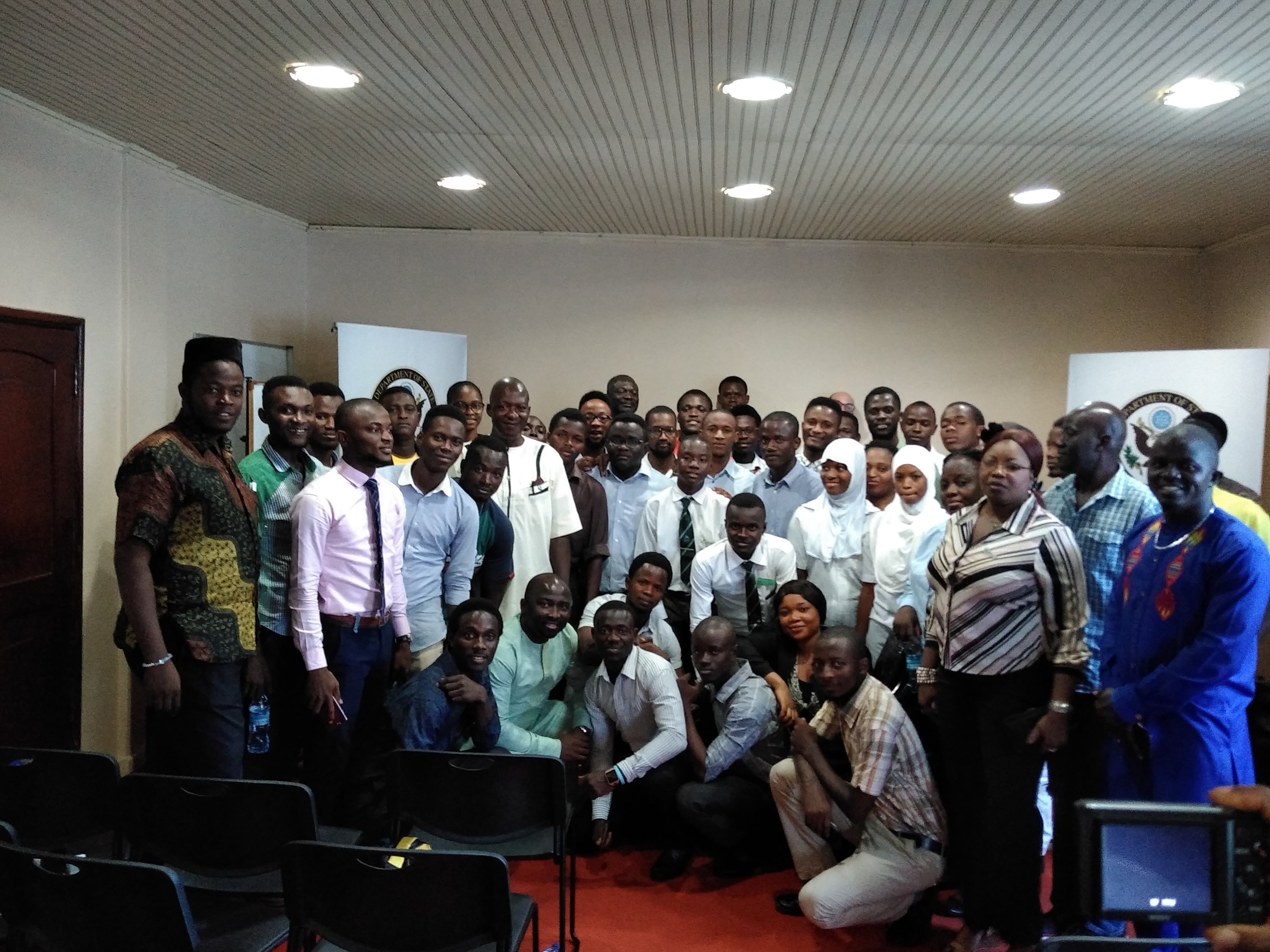 Addressing his audience, Acting Dean of Social Science at Milton Margai College, Mr. Ishmael Kebbay, commended the organizers and welcomed the idea of having their institution as the host of the National Debate Champions.

“Our institution is committed to providing courses that develop the capacities of young people and thus this upcoming event resonates with our objectives”, Kebbay said.

Throwing a light on the theme, Mr. Kebbay stated that many young people embark on illegal migration beacause some governments in Africa do not provide the available resources for the young people.

He suggested that there should be a space for dialogue between governments and their youths and the former should provide employment for the latter in order to avoid such menace. 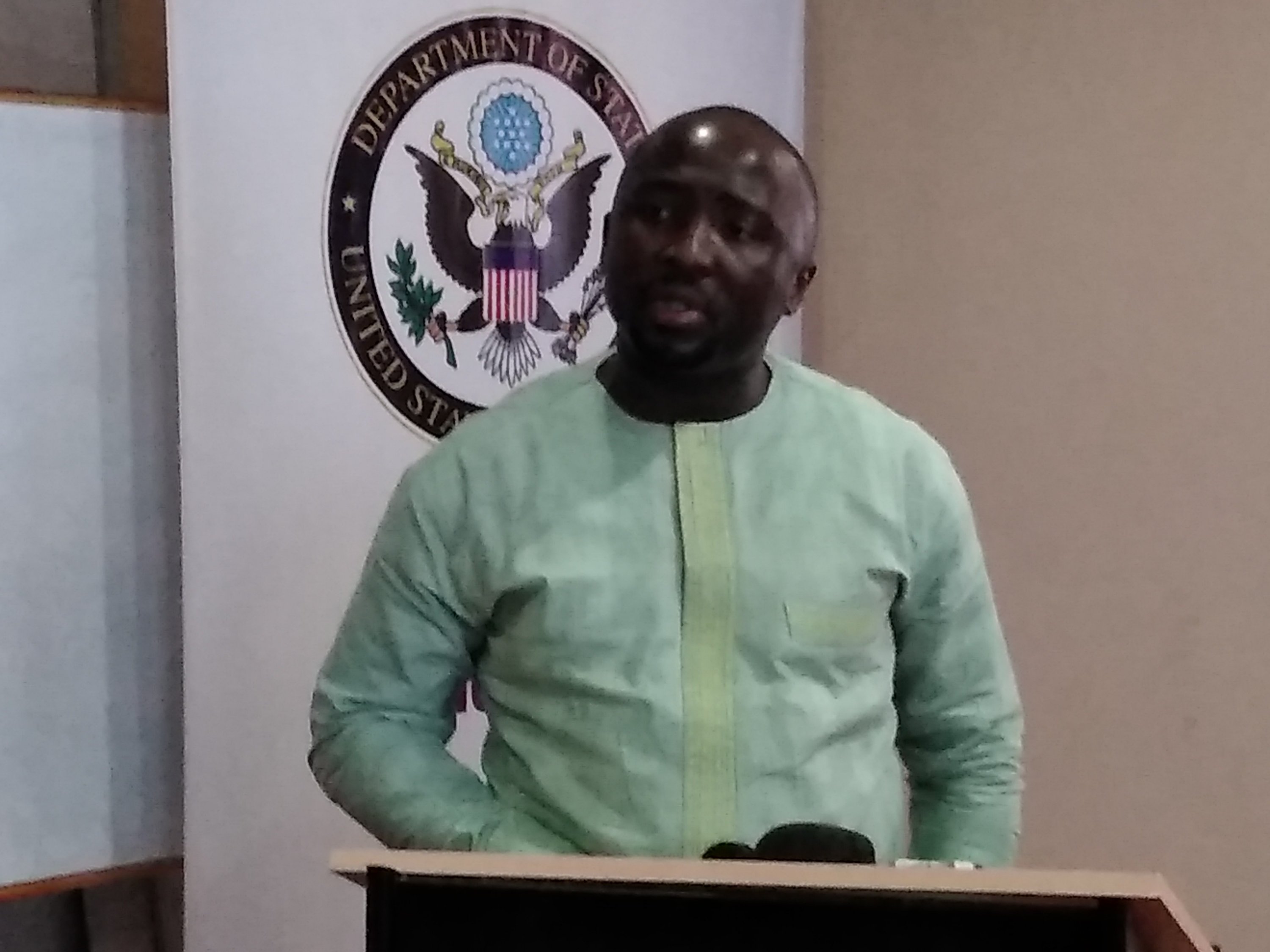 Based on the two international conventions we have been able to develop what is about to become Sierra Leone’s first Legislation on Cyber Crime” Jamiru said.

He pledged their support as a government noting that they’ll play their part in ensuring that the competitions are well organised.

Jamiru suggested to the organizers to also stage a debate for youths in the Ataya base and get to hear their views on current issues bothering them. 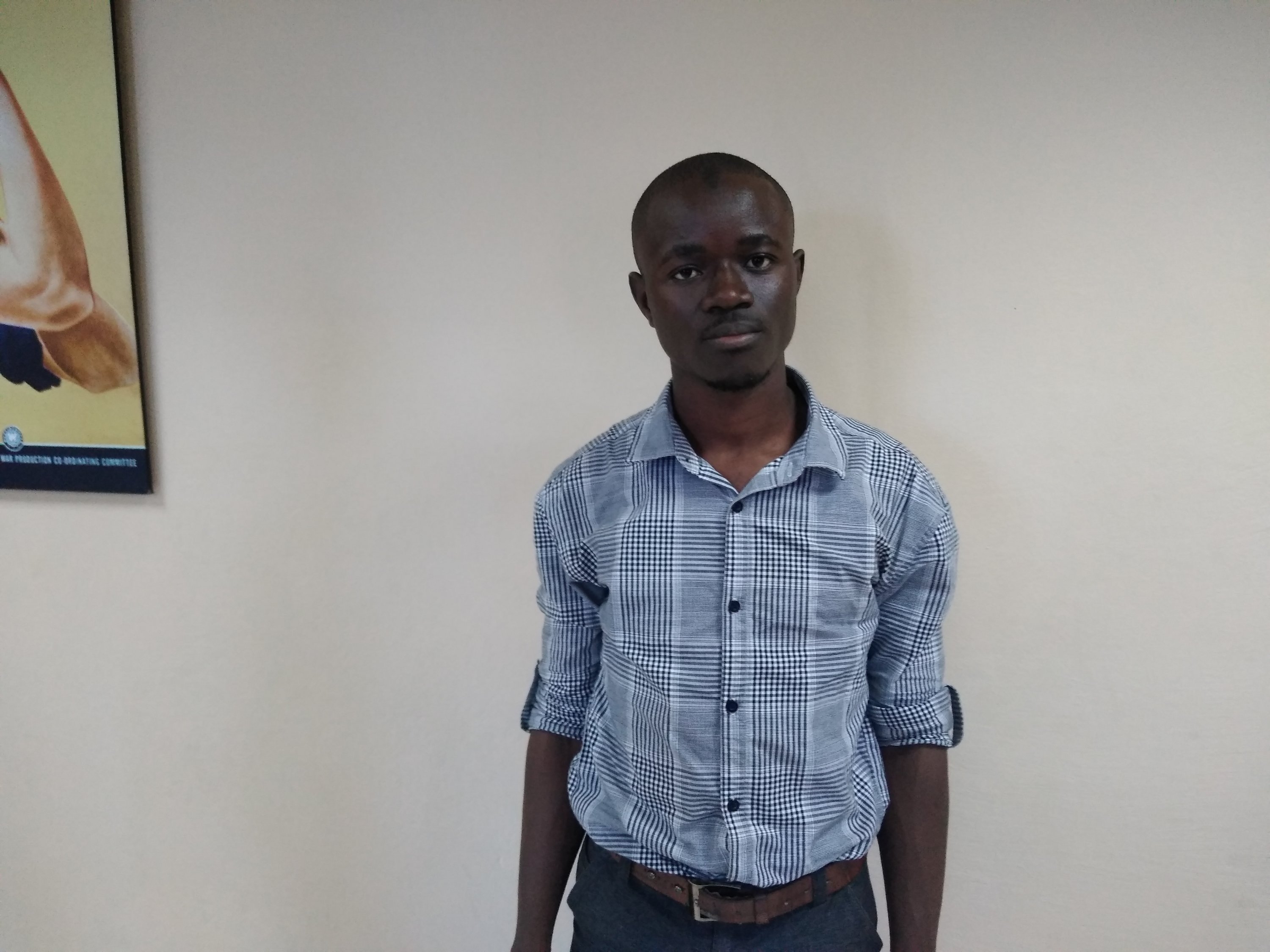 “Participants are expected to register with Le 200,000 (Two Hundred Thousand Leones) per team and buy a form for Le 10,000, (Ten Thousand Leones); there’s 50% (Fifty Percent) discount for persons with disability and females who wish to participate in the championship” Keita said.

According to Keita, the monies received for registration will be used to provide accommodation for participants during the debate (25th July to 3rd August), provide three meals per day and other forms of entertainment.

“The national debate is opened to all universities, individuals and schools across the country as participation will be based on the number of registered participants” he concluded. 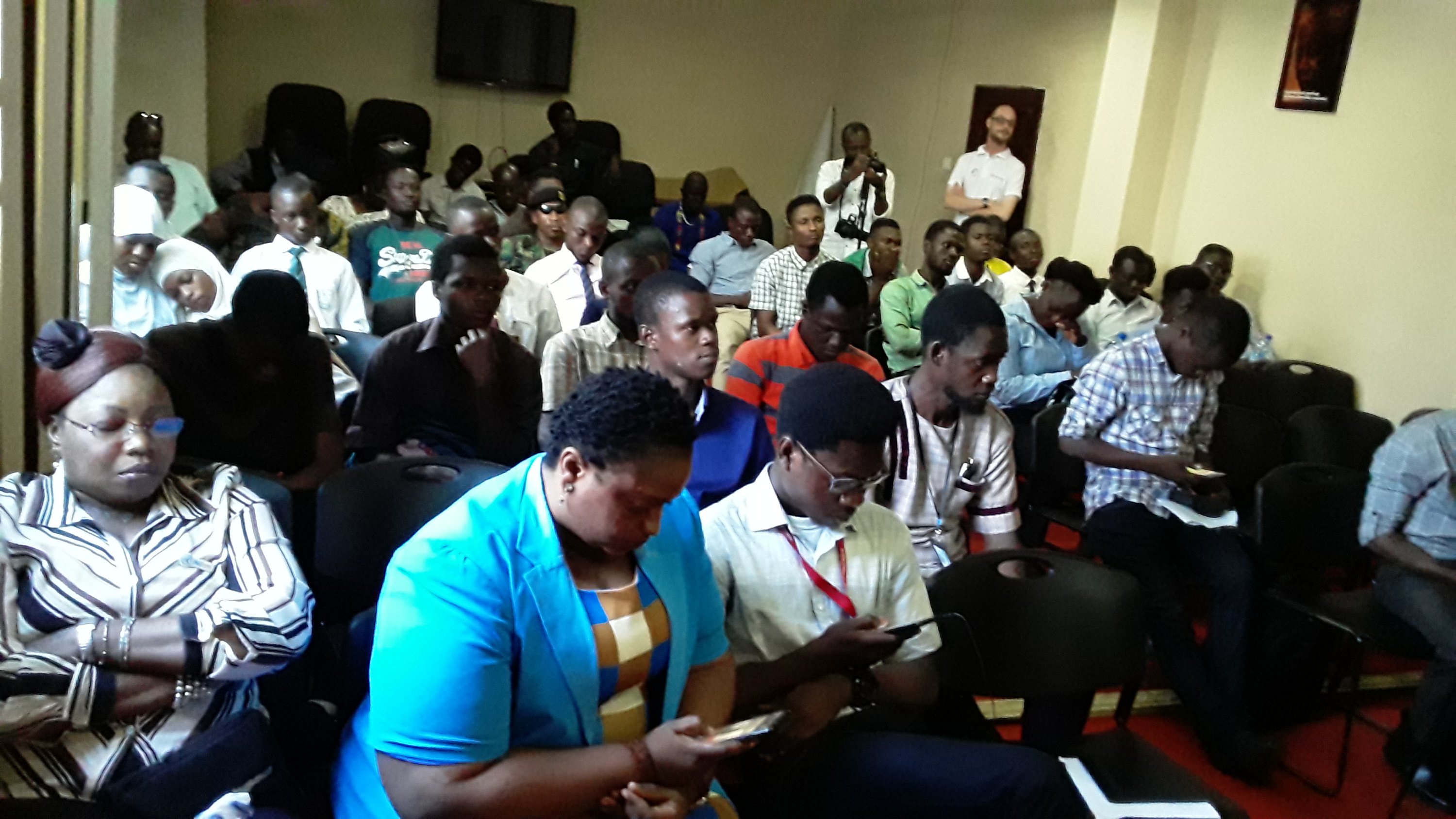 A demo of the British Parliamentary system of Debate was staged to mark the laGovernment Of Sierra Leone, Civil Peac Service from Germany, Rokel Commercial Bank, among other key partners.

The secrets to scientific writing unlocked at DSTI...

Sarah Tarawally from Sierra Leone selected as a...