Zainab Sheriff has launched, The Zee Factor, a reality fashion and modeling competition. Zee Factor promises to be a reality show of drama, fashion, creativity and innovation. Sheriff says the show is a platform to promote local fashion. The model turned TV star says she will be using her skills, talents, experiences, and exposure to make the program a success. 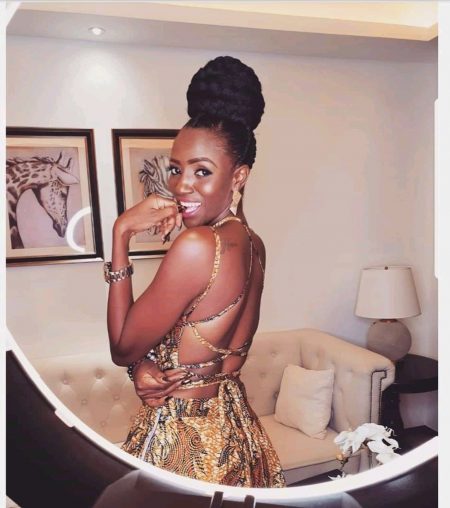 Zee Factor will feature ten designers; 10 male and female models. The selection of the participants was done in an open and competitive manner. Sheriff says her selection process was very inclusive as she was able to accommodate everyone regardless of their orientation. The show features a cross dresser and an albino model. Sierra Leone doesn’t often celebrate or include albinos in fashion and beauty. 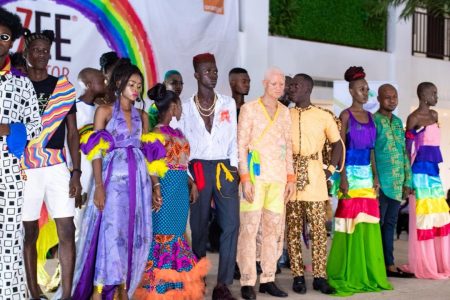 At the launch of the show at Atlantic Hotel well known faces graced the red carpet. China Nikki, winner of last year’s Big Sister was out in public for the first time in a long time.

There will be 3 winners of the Zee Factor, each taking home 20 million Leones. Aminata Bangura, Miss World Sierra Leone will host the show. The public will be required to vote for their favourite participant. 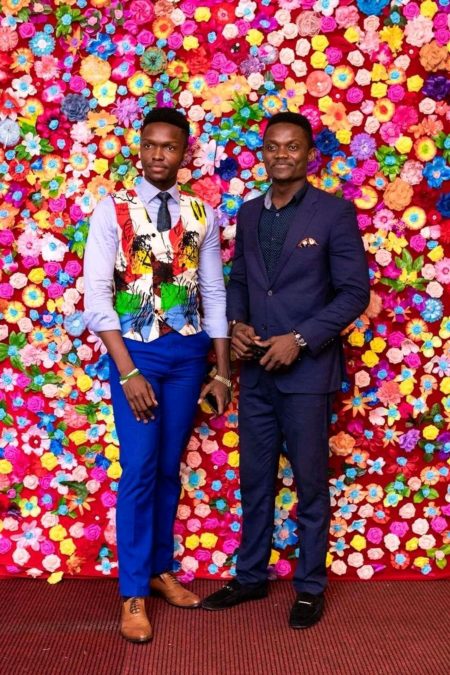 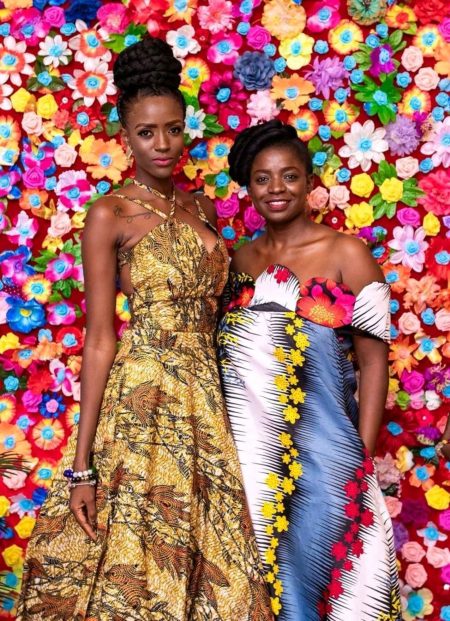 Sheriff has had quite the year. There was the huge public fall over between herself Anthony Junior Navo, AYV, and Africell. Some might have thought, that that would have dampered her prospects but nothing seems to hold her down. Sheriff have moved on to new projects and remains focused on being a key part of Sierra Leone entertainment. 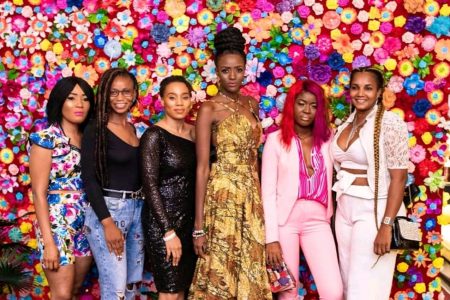 Zainab Sheriff is the owner of Zedzee Multimedia and modelling company. She is an actress, singer, model. She is listed amongst the 50 Most Influential young Sierra Leoneans. Last year she produced the wildly successful Big Sister Sierra Leone reality TV Show.

The 3 Best Events of the year