Up and coming artist Mus B has released ‘Fire Dem’ a new song that advocates for the improvement of living standard of Sierra Leoneans. “Fire Dem” featureshe Jakey Jake.

Musa ‘Mus-B’ Jalloh is a Sierra Leonean singer, rapper, and song writer born on the 5th August. He is also CEO of Kabi BorBor Music.
He graduated from St. Edwards Secondary School and later went to study IT at Cobit formerly known as Silicon Pro.

Switsalone caught up with him to get his view as to why such song.
“Everyone is complaining about the same issues even the people that have being here before me, it is still the same thing for the youths after all the resources we have as a country, other countries that doesn’t have half of the mineral resources we have are developed why not Sierra Leone,where did we go wrong, we don’t have to blame one leader in particular. So in my own corner I thought it fit that this 58th Independent Anniversary season is the right time to pour my heart out so that what’s brought  the inspiration for such” he said. 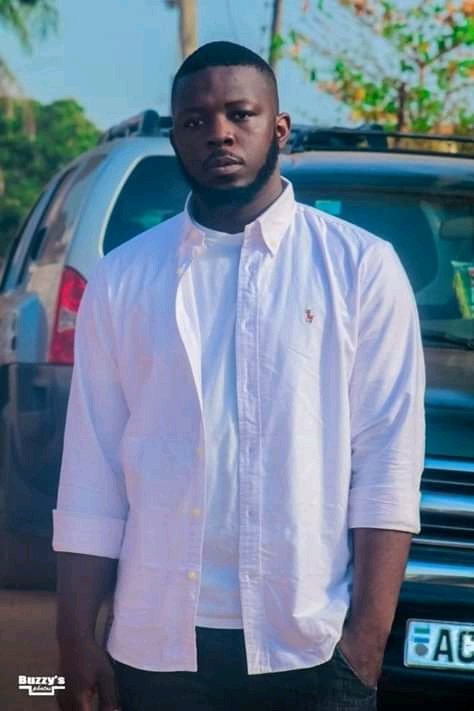 In mid 2018 he was the first Sierra Leonean artist to do a  “This Is Sierra Leone” cover of Childish Gambino’s “This Is America”. His rendition gave him alot of much recognition in the music industry.

KME partners with Africell as the official host...