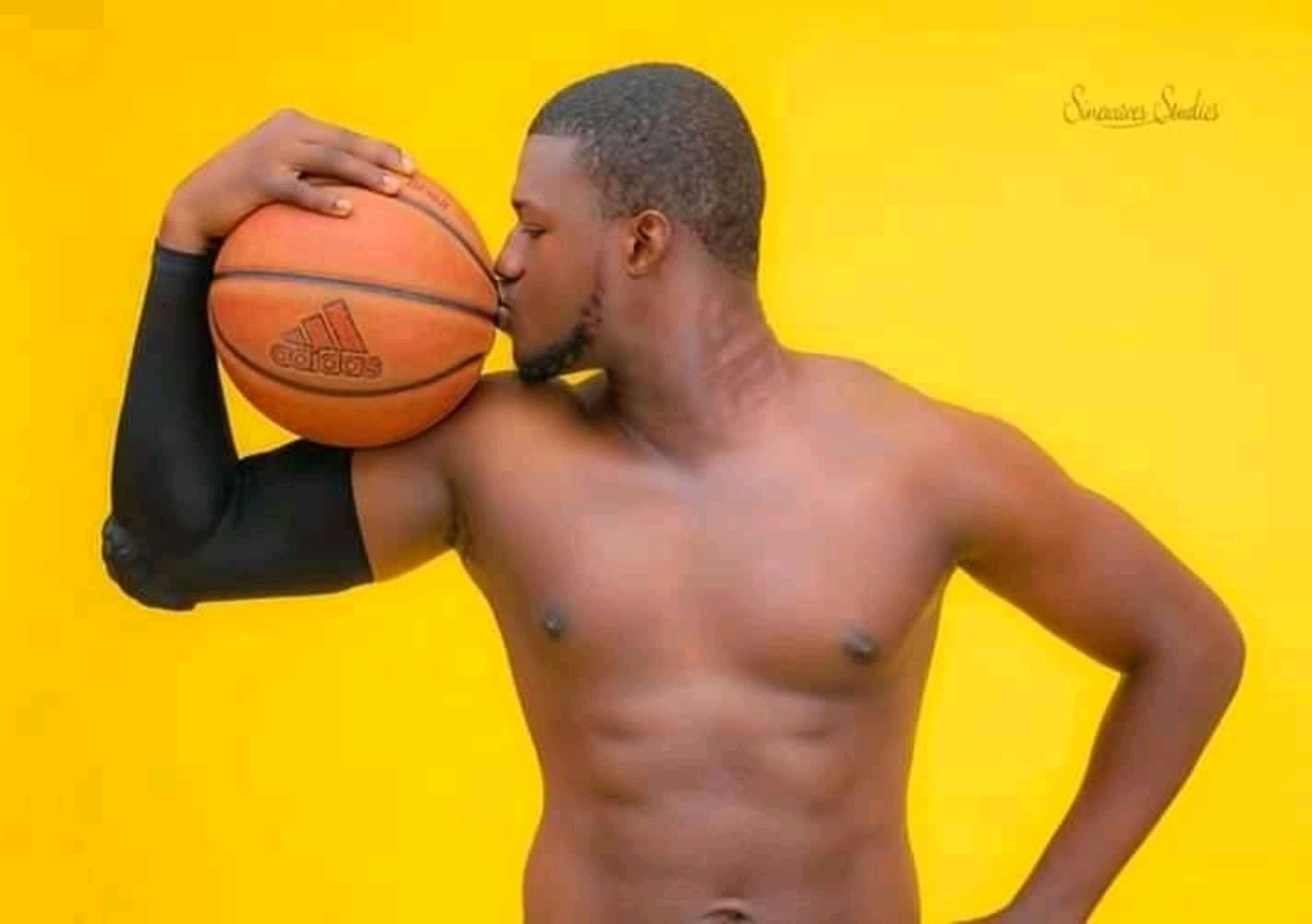 Here are four amazing men in AYV Housemates Salone reality show. These Housemates have been true to their audition words, giving viewers a reason to watch the show. Housemates Salone is a reality television show in Sierra Leone were 11 men and 11 women are competing for 100,000,000 leones ($11,627). Every week between two and four Housemates are evicted after a tally of SMS votes. Let us take a look at four leading men in the house. 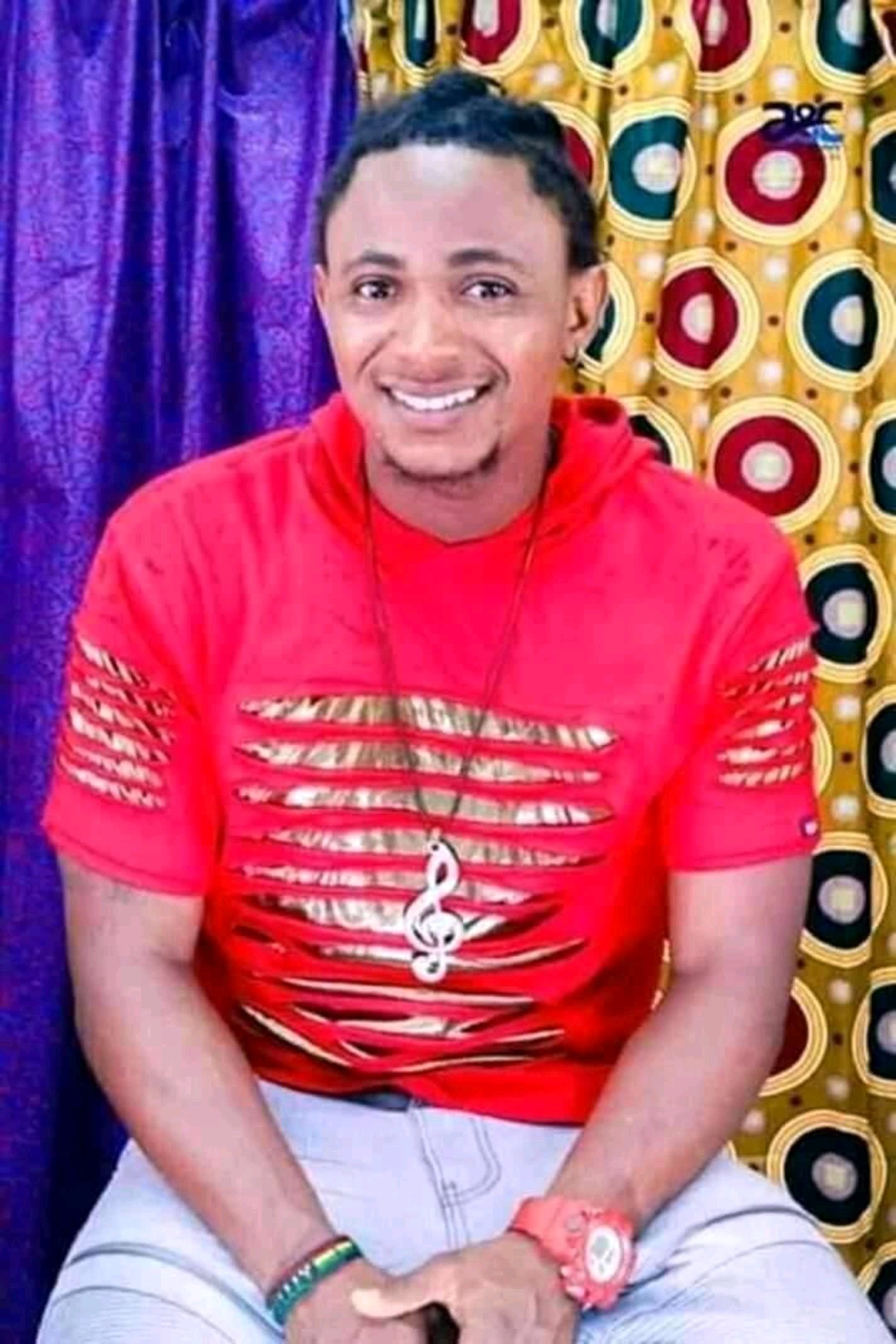 Kenchine ‘I got the juice’ Palmer is one of the most real men in Housemate Salone. He loves raping and believes lyrics run through his veins. He even took his school fees and used it to enter a rapping competition when he was a student at St. Edwards Secondary School. He had to repeat that year.

Last week, during the raping competition he proved himself to the whole world. The Ambassador Navo Cypher  Rap competition is not an easy one. Kenchine competed against brilliant ladies like Dilys George, Enid Jones-Boston and Sward Koroma and he came out victorious. Kenchine usually forgets that the camera is on him, and he flows naturally. He has his own style. He wears his hair in cornrows, and he always wears shorts. He also has this sound he makes that irritates the Housemates.

When it comes to love Kenchine and Amina Konneh are deep in it.  Although he is a dropout, he is one of the most eloquent males in the house. All his presentations were good but the most touching one was his presentation on “My true love”. We expected him to talk about his girl friend or at least Amina konneh, the evicted female housemate but the 26-year-old born rapper did not. He clearly said that the people that have been voting for me are my true love. Jesus that died for me is my true love. God that loves me unconditionally is my true love. My mum and grandmother are my true love. Kenchine Palmer believe he got the juice and the housemate needs it and so he should stay in the house. 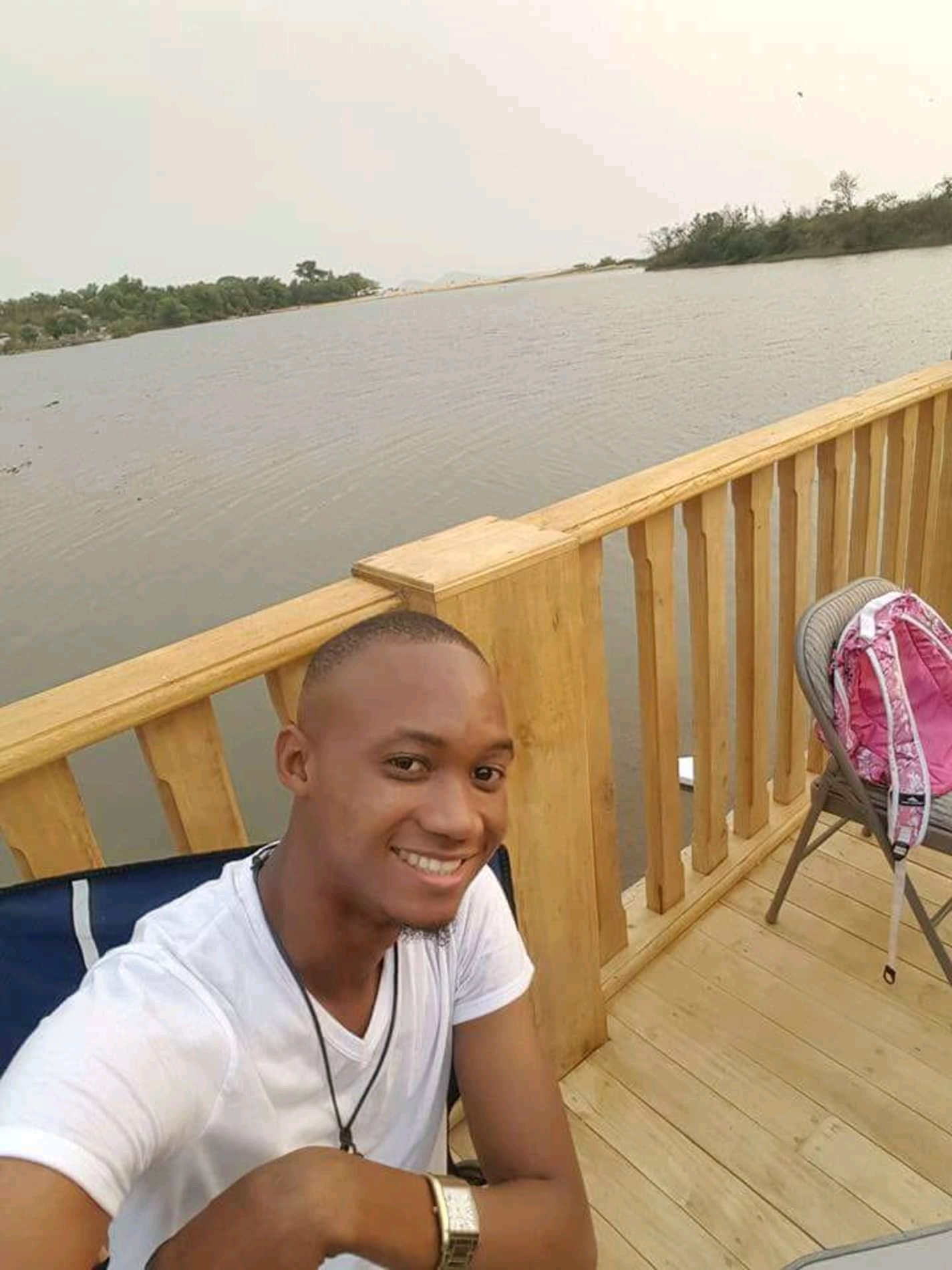 Henry ‘Team Apple’ Fornah is the person whose fingers and action are louder that his voice. When Dwight Smith and Ishmael Mauzi were evicted from the house most housemates believed that the house was going to be boring. Little did they know that Henry will be the next center of attraction. For the last two week we have enjoyed his magical fingers on the keyboard. As Housemates gather around him to exhibit their talent through singing. Its only during the moment when Henry is playing his keyboard one will see the Shukubly Team and None Shukubly Team interacting. He is a natural leader
Henry is a also a romantic, simple and a cool person. For instance, during the audition, he gave one of the female judges Rose an apple on his knee. He sang a romantic love song for Jennifer Jabba on her Birthday. He has shown tremendous love and concern for Monica, who is visually impaired. It is mind-blowing to see the pastor’s son fall in love. It is no longer a secret that he has a strong and special bond with Magdalene Williams. They were caught together on camera several times last week and were on love review on Sunday’s eviction. Henry has shown Sierra Leoneans that it is possible to be an entertainer and a good Christian. Henry Fornah is a graduate from the University of Njala. 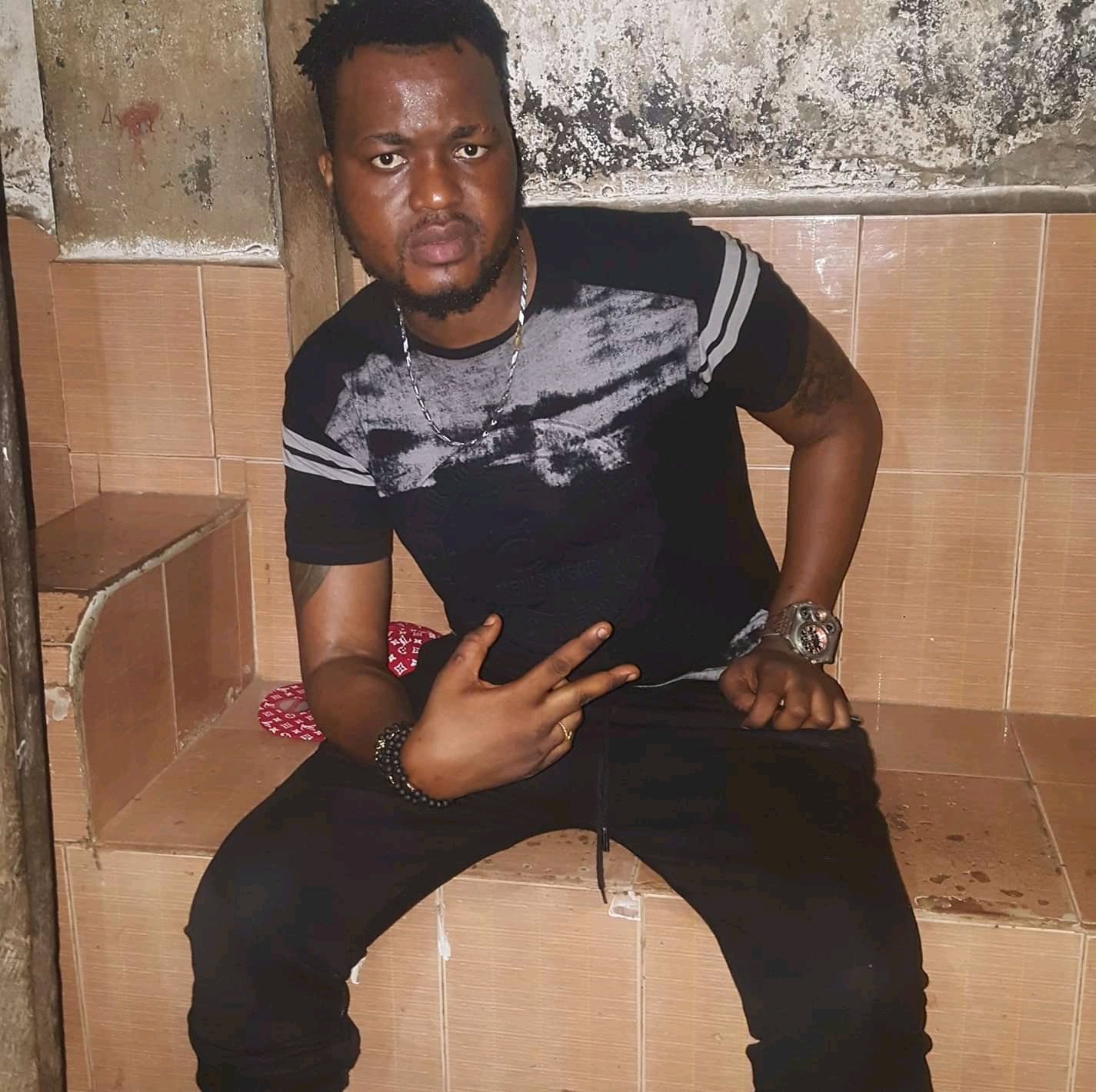 Alusine ‘Team Rubber spoon’ Kamara is one of the most interesting, funny and determined Housemate. He is commonly known as ‘Timbalan of Jenkins Street, one of Sierra Leone’s most popular texters of Texters Allstars. He is one of the few to have actually won awards as a Texter. Timbalan is actually the funniest person on the show. He has entertained the viewers more than any other Housemate. During the first week, when they were asked to tell their story. His words went viral.

“I was not born with a sliver spoon not even a Kongofo but raw-raw rubber spoon.” Many Sierra leoneans were able to relate to his story, and of course, those words made us laugh at ourselves. During one of the debates, everyone was so serious and the house was under tension. Everyone wanted to show the world how intelligent they were. When it was Timbalan’s turn he took a different turn. He said “for instance” and “for example” like four times in a sentence. After which he rest his case.

Timberland is the New China Nikki in a positive way. Both of them embrace their humble background while demonstrating that they are determined to succeed against all obstacle.  He is a old boy of St Edwards Secondary School.

Mohamed Alie ‘Makadunka’ Jalloh, dunka because he can dunk his basketball. He is one of the most charming, caring, intelligent guys in the House. He is the ideal gentleman that every female housemate wants to have as a partner. It’s no longer a secret that Makadunka and Dilys George share a special bond in the house. Dilys is known as the wife of a baller in the house. Although Makadunka has several times said he has a a girlfriend in England yet he remains close with Dilys kelvina George.

He loves basketball very much and always carries one with him to the Diary Room. He has only been up for eviction once and that time he was saved by his fans. Makadunka has always done all of his presentations with so much passion and brevity. He loves to use jargon and talk with authority whenever he is given the stage. He is one of the few gents that are graduates in Housemates Salone. He has a degree from the University of Sierra Leone