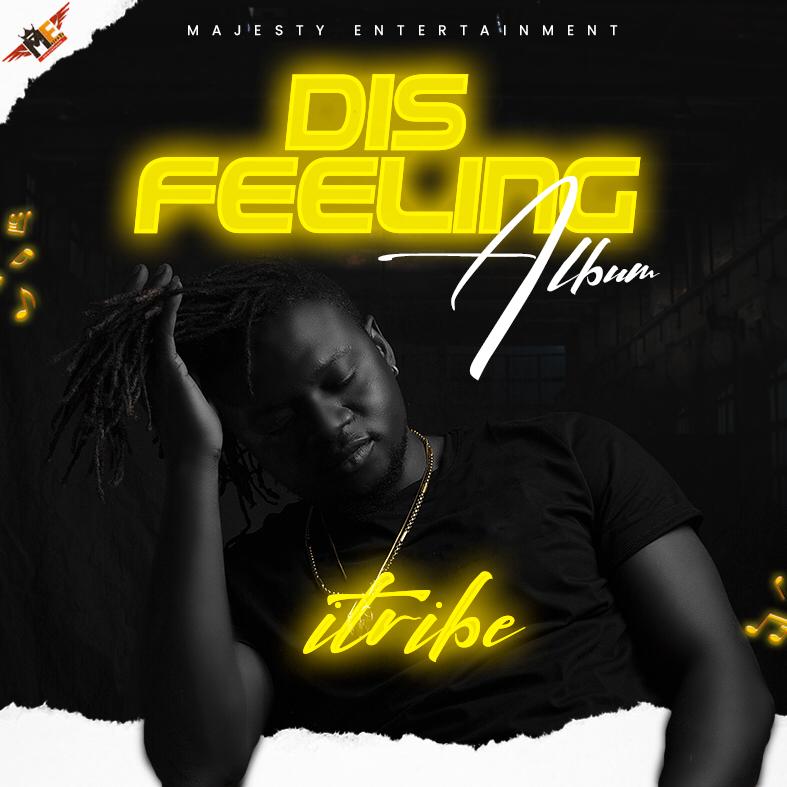 The album was centered on Love because it portrays the everyday love story of people, He collaborated with three artists, Arkman in “Fit in Gbet,” Star Zee in “Taking it,” and Samza in “Omawaley.” The album also features contemporary traditional songs partly sung in Mende, which aims at sharing the aspect of traditional sounds that are mostly ignored.

The producers of the album are Wilbert, Jazzy Jossy, Coolest Kid, and Kargrickson. Itribe is the CEO of Majesty Entertainment and was the representative for Sierra Leone in the 2013 Project Fame West Africa Musical Competition.

To stream the full album, follow the link below.