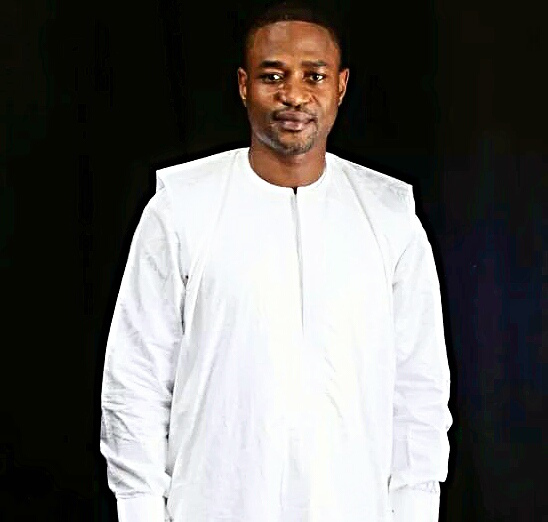 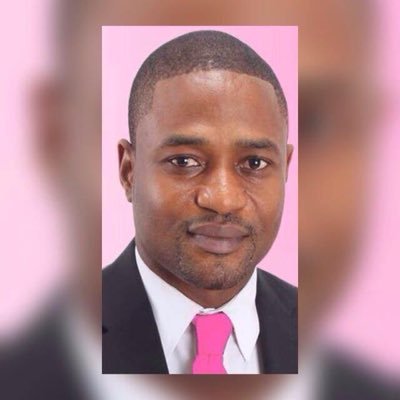 In 1997 during the civil war Kamarainba moves to united states  where he enrolled in Howard University and earned a Bachelor of Science in Sociology and a Master’s degree in Psychology from Chicago School of Professional Psychology.

Kamarainba was a member of the APC party, then in 2014 he fell out of it, and formed his own party called Alliance Democratic Party (ADP) in 2015. Also in 2015, Kamarainba ran for Parliament as a member of the ADP party in constituency 030 in Bombali District, but lost to APC candidate Ibrahim Ben Kargbo. 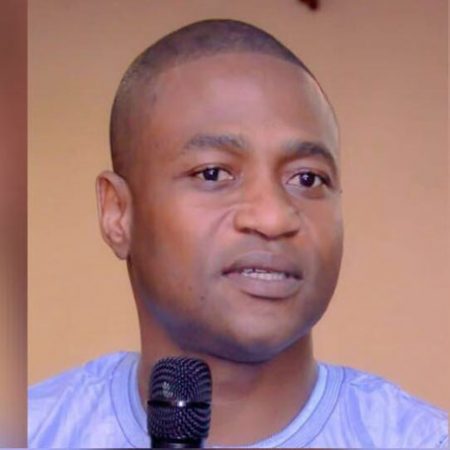 In 2016, Mansaray ran for parliament again in constituency 050 in Marampa Chiefdom in Port Loko District, but he lost another close race to the APC candidate Osman Karankay Conteh. 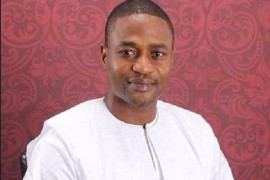 Kamarainba is married with three children.