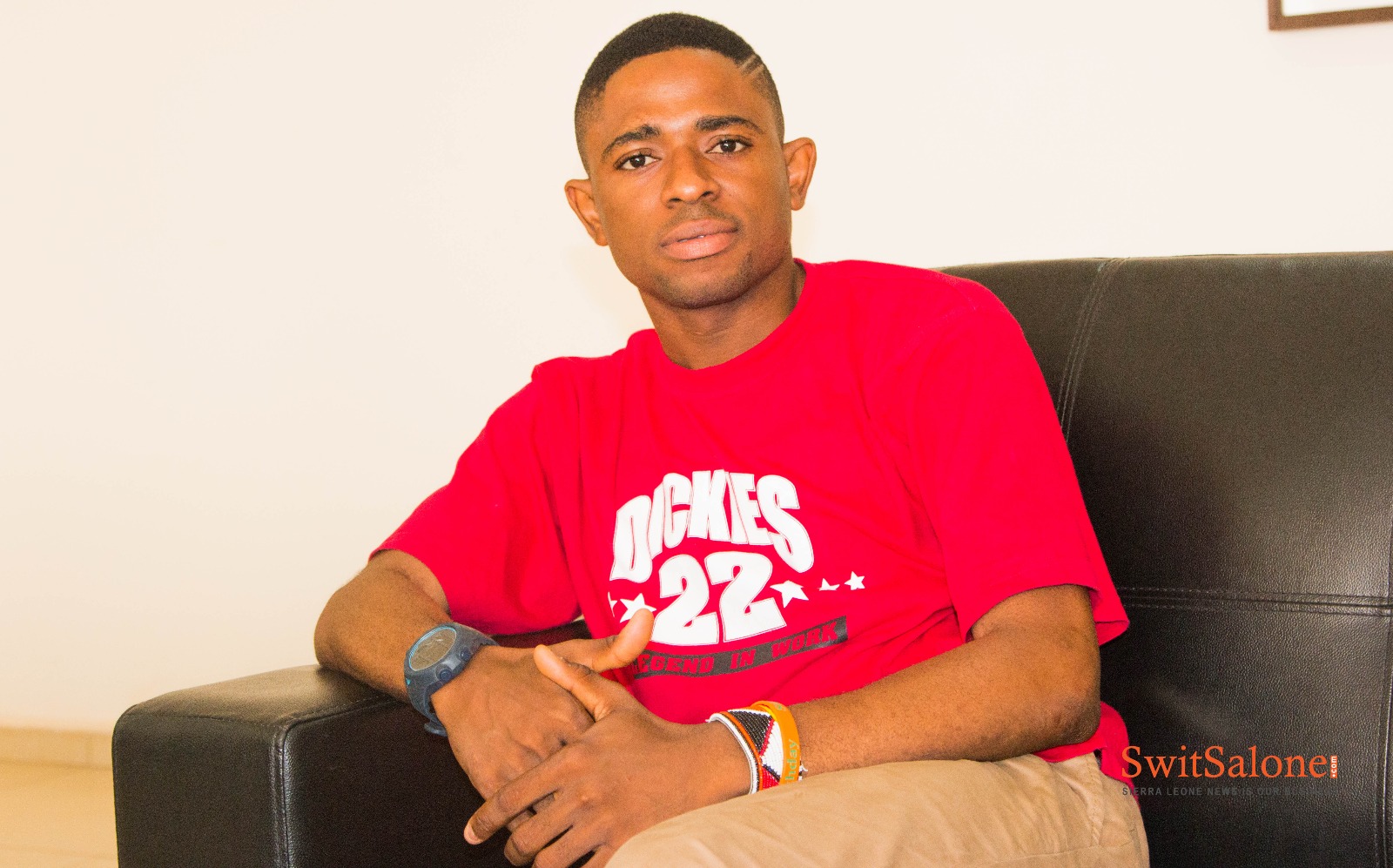 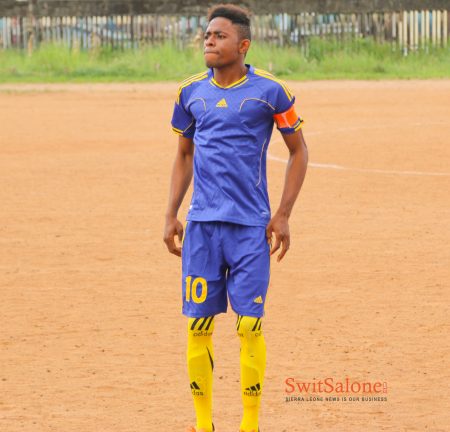 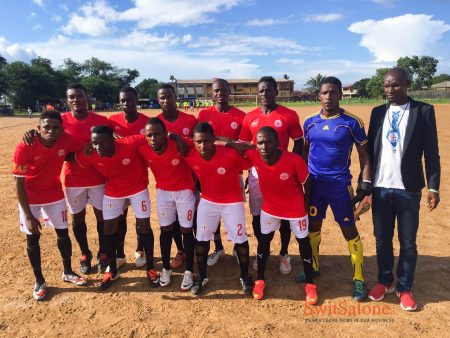 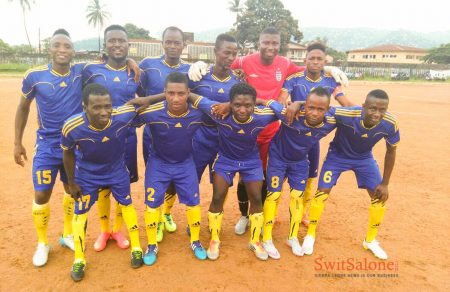 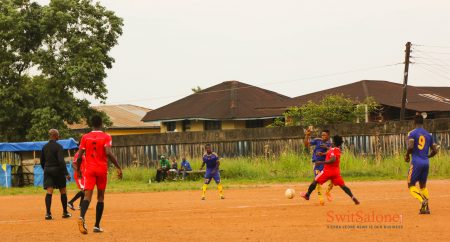 In Sierra Leone, young men who dream of playing professional football usually have to sacrifice their education to do so, this is not the case for Musa Tommy who holds a first degree from the University of Sierra Leone, IPAM (Institute of Public Administration and Management). He is currently with FC Lizo – a non-division football club. In the meantime however, he has been loaned to Premier League team Mighty Blackpool.

Musa Tommy is an up and coming Sierra Leonean football player. Originally from Kono, he and his family relocated to Freetown when he was 4 years old. His passion for football began at Brooklands Preparatory School in Brookfields. Any break or free period he had in school he would dedicate it to playing football, despite frequently getting in trouble for returning to class with a dirty school uniform. Although currently facing several difficulties, he goes on to explain that football is his life, his passion, and his religion.  Like most players the SLFA and ebola-related league issues has affected his play time.

Normally, these games were vital, and served as a way for scouts to spot talented players. In addition to this, players also have to record videos of themselves playing to send to those scouts who can not come all Sierra Leone to see them play. Without a functioning league, players like Musa Tommy may have missed multiple chances to get seen.

Notwithstanding, Tommy finds joy in football and is committed to training in order to turn his dream into a reality. He is currently with FC Lizo – a non-division football club but he has been loaned to Premier League team Mighty Blackpool and plays as an attacking midfielder. This move will ensure that he gets adequate playing time. To date he has made 10 appearances for Blackpool.

Tommy comes from a family of footballers, two of his brothers also play football professionally. His brother Abu plays in the US for the Atlanta based football; Atlanta Silverbacks, and another Ibrahim also plays for Blackpool.

Tommy believes that football players need to have a basic level of education, and this is why he did not leave school for football.

“You need to go to school so you can understand your contracts”, he said.

Football is his dream but he also knows he will have to make a life for himself after football. Despite all the current obstacles Tommy says he is going to continue to play football until he gets his dream of finding an agent and getting signed internationally.

“A job anywhere else would not be my passion. We all need to start somewhere, and this is just my starting point.”