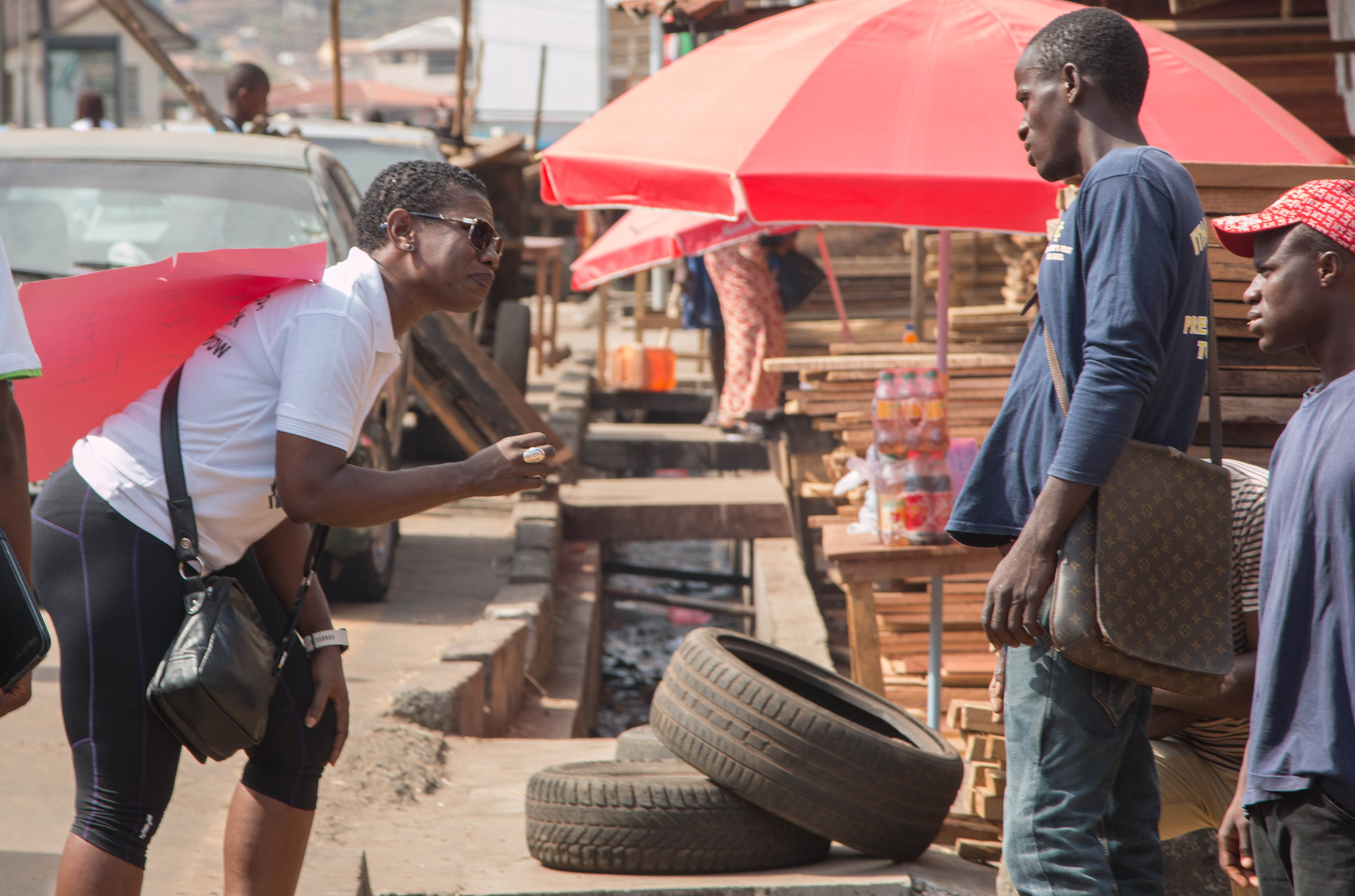 Krio Community Ltd organized a health walk from Annie Walsh School to Saint Joseph’s Convent in Brookfields to sensitize people on public health and sanitation. They walked with placards written in Krio.

‘If Fritong klin sick nɔr go bɔku’ (If Freetown is clean, people would be more health)

Their message was clear, only a community effort will keep Freetown’s over populated capital city clean. The volunteers engaged in a variety of activities; they passed out hand sanitizers, they talked about the benefits of keeping the city clean, and they picked up trash from the streets that were later dumped into large dustbins.

It was not just members of the Krio Community Ltd. who participated in the health walk; government officials were also present, most notably the Deputy Speaker of Parliament Honourable Chernor Ramadan Maju Bah.

After the long procession, different speakers from Krio Community gave short talks to those present. Dr. Kwami O’Neill gave a talk on Public Health; he advised those present to always watch their diet, saying, poor diet is one key reason why Sierra Leoneans die at a very young age.

Dr. Brian Conton spoke on the importance of fitness. He thanked the Krio community for such an initiative, saying, they have not only sensitized people on keeping the city clean, but also helped those who were part of the sensitization to exercise by covering a long distance for the sensitization. He specifically gave advice to car owners and those who sit long hours in their offices to work, saying, research has shown that sitting for long hours will stop the blood to circulate properly in the body. He advised that people should ensure they take short walk in their offices from time to time.

Mr. Jamil Bawoh from MASADA advised everyone to change their mindset about sanitation as that is the first step anyone can take before keeping their environment clean becomes a habit. Ambassador Henry Macauley who is the Minister of Energy and Water Resources thanked the Krio Community for helping the government in sensitizing the people of Freetown on the importance of keeping their environment and the city clean. He said government was exploring waste to energy projects to clean and maintain a better environment for all.

Krio Community is a non-profit company limited by guarantee. Samuel Valcarcel is its current President, and Hon. Michel Sho-Sawyer its Vice.

Note: An earlier version of this post published as “Krio Descendants”. While members of Krio Community are descendants of Krios they are a separate entity from Krio Descendants Union. 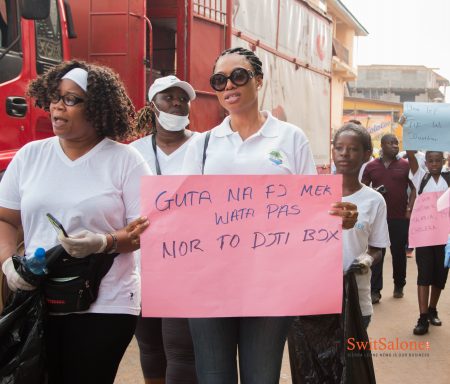 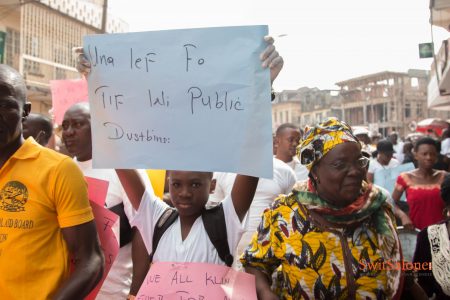 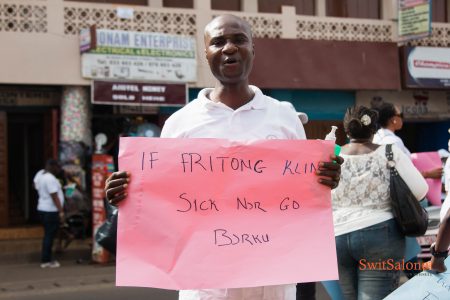 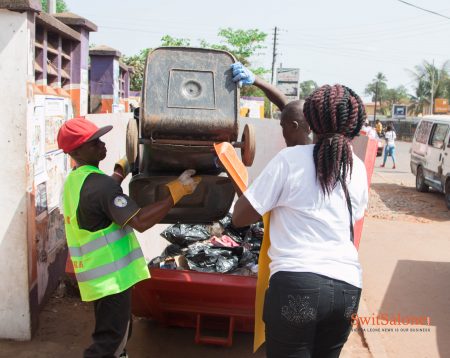 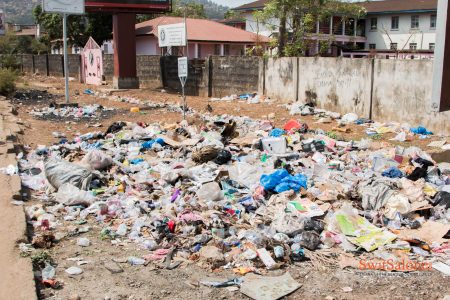 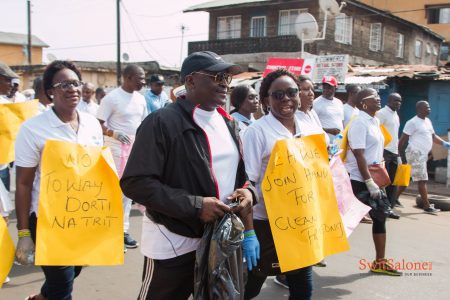 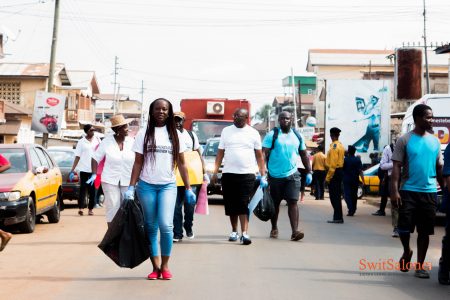 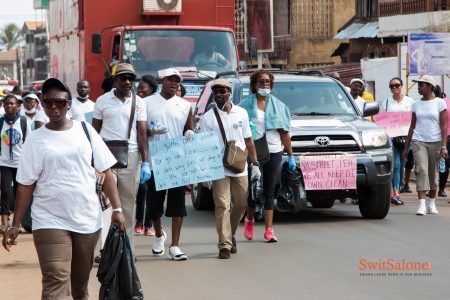 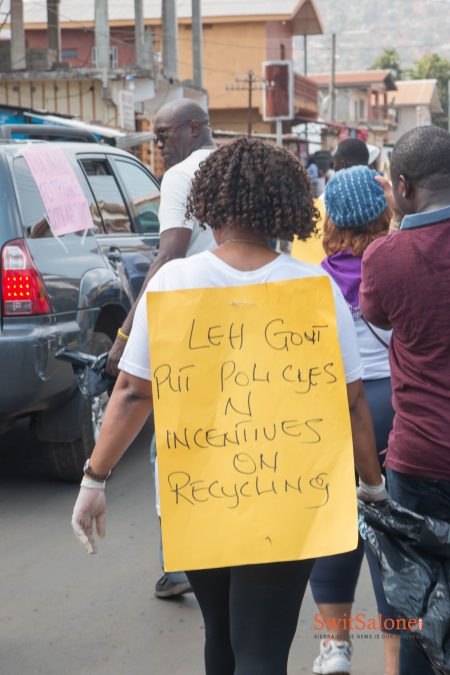 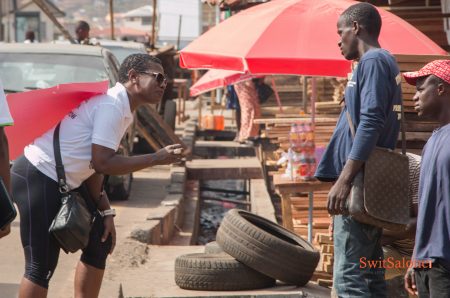 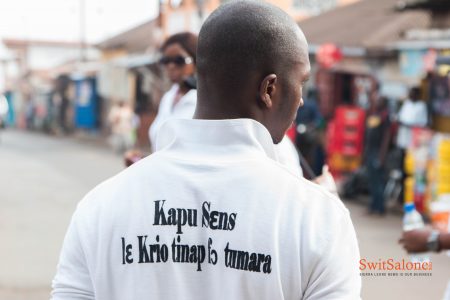 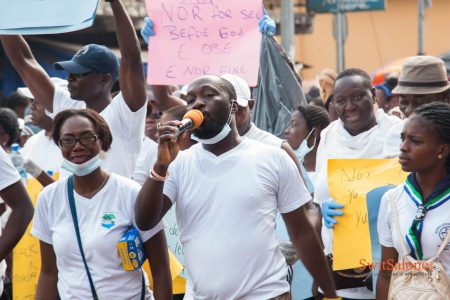 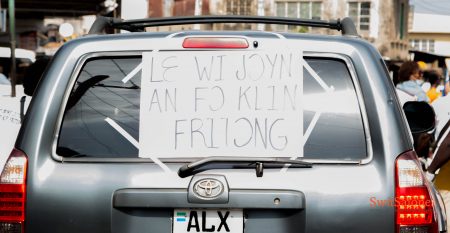