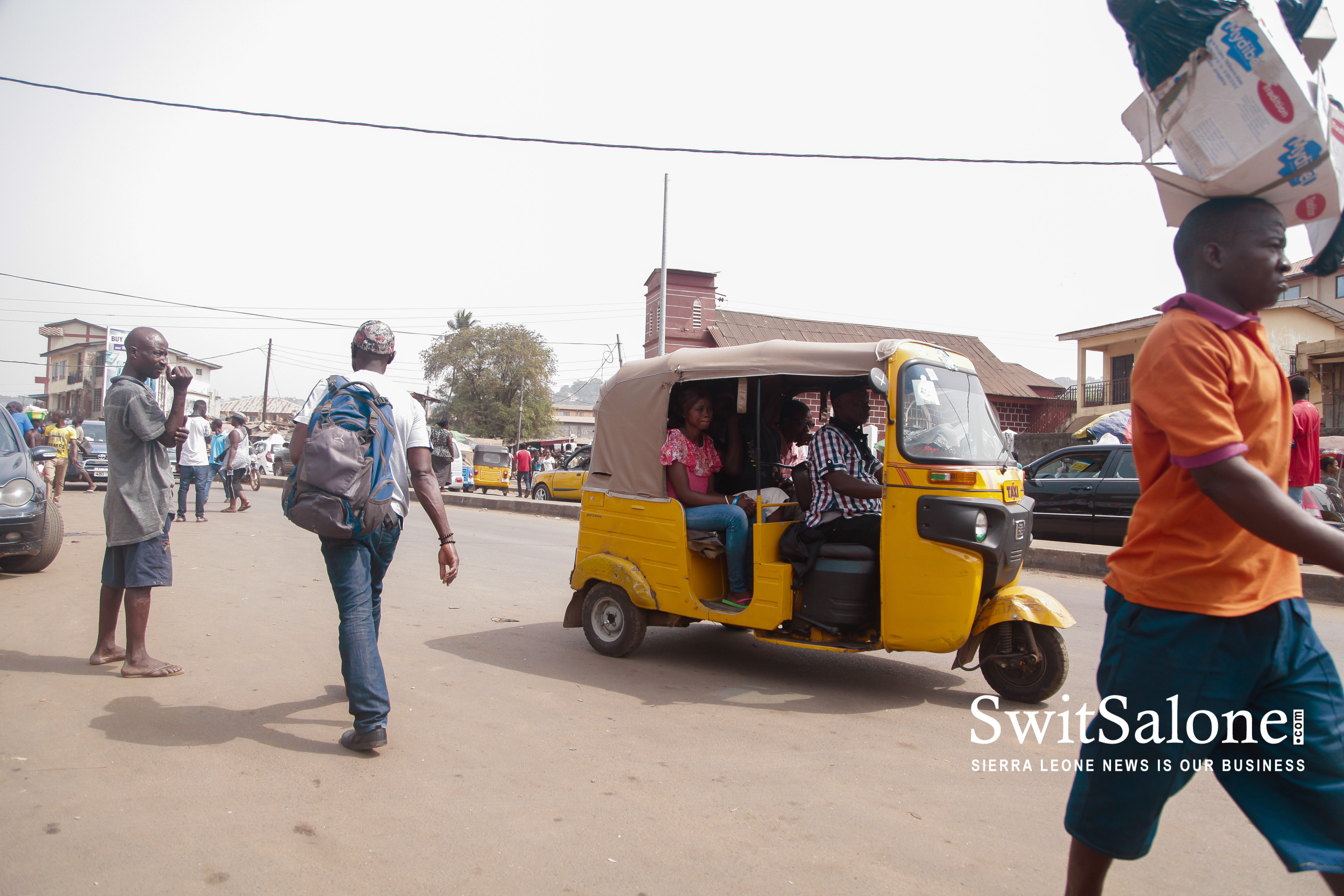 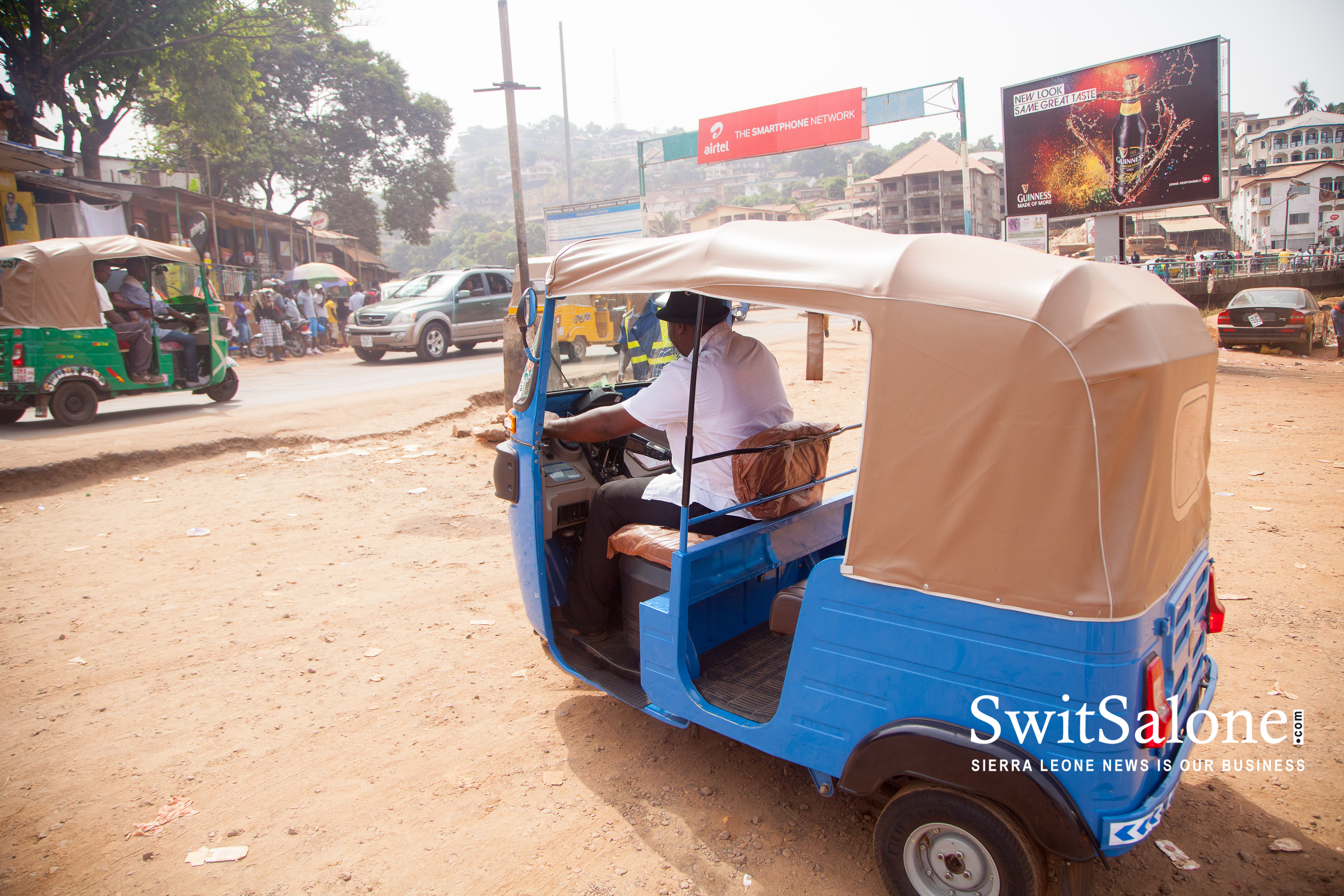 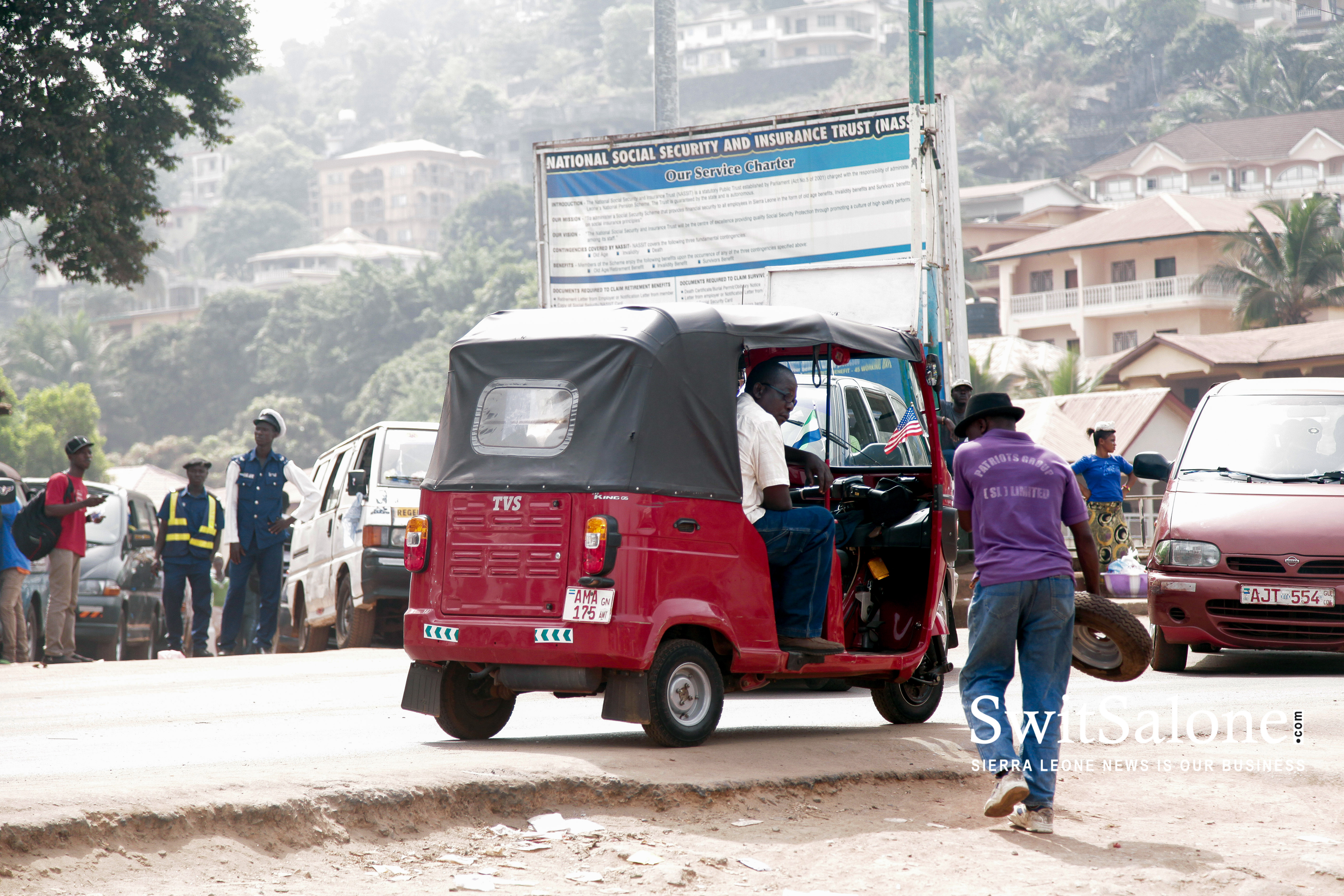 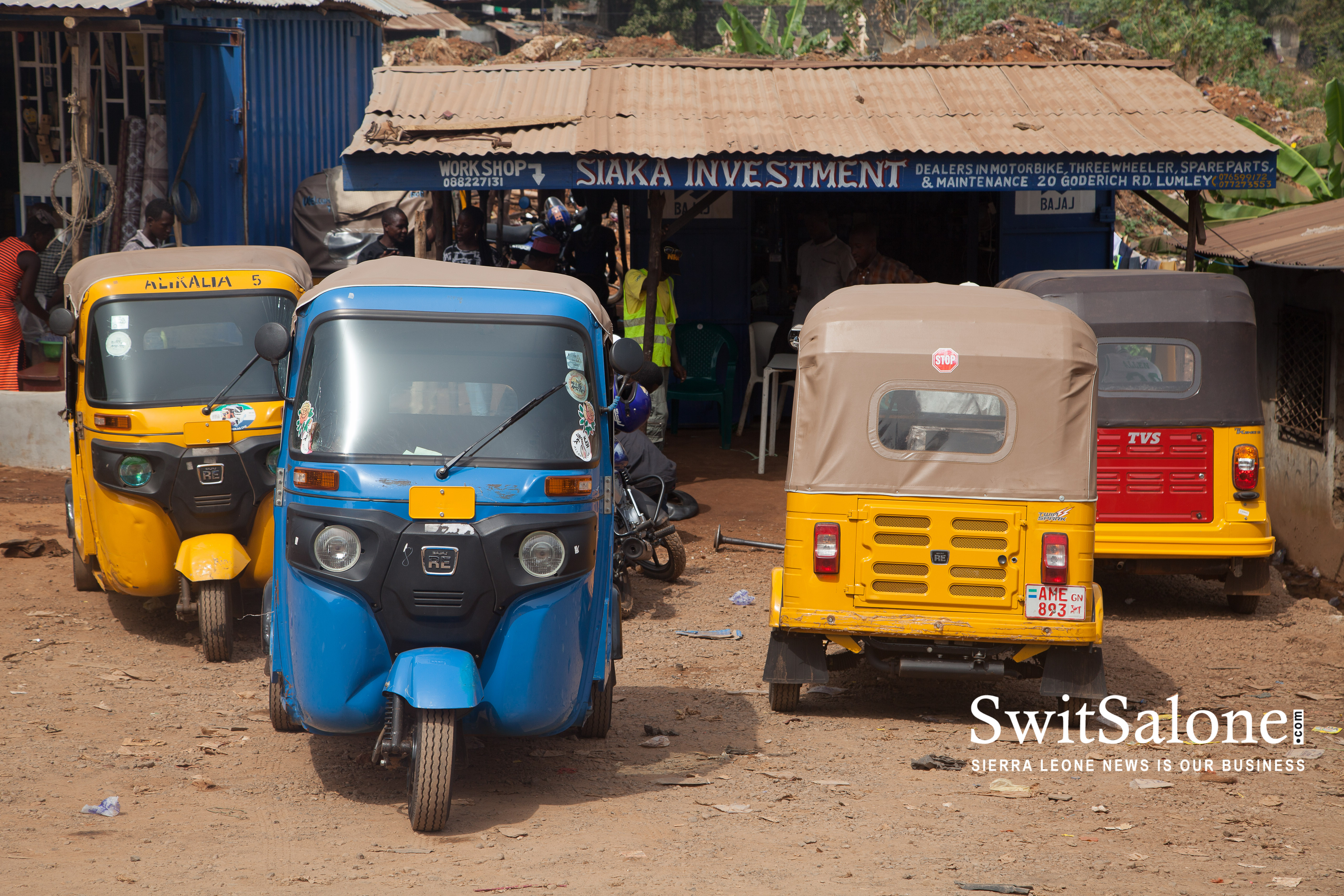 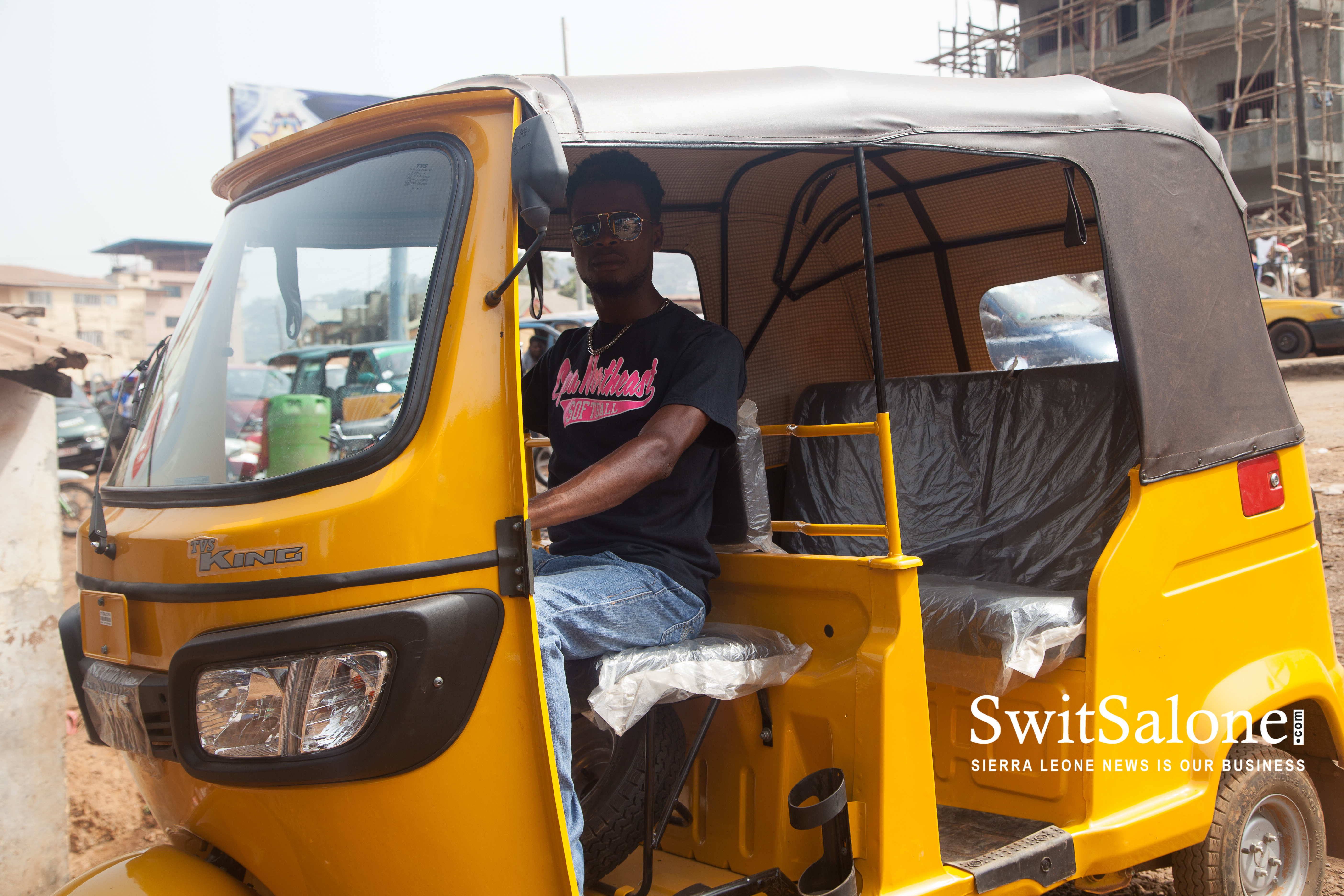 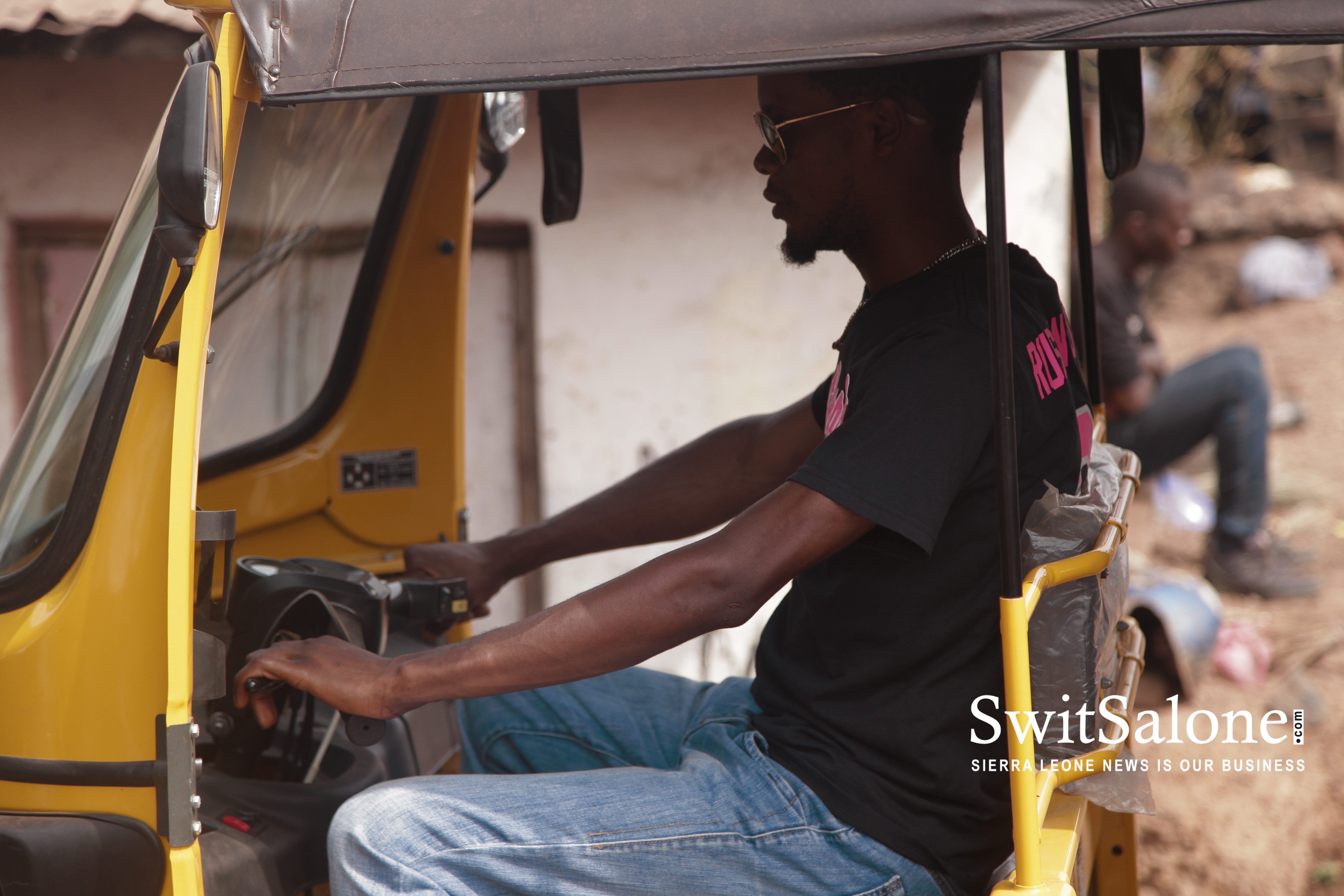 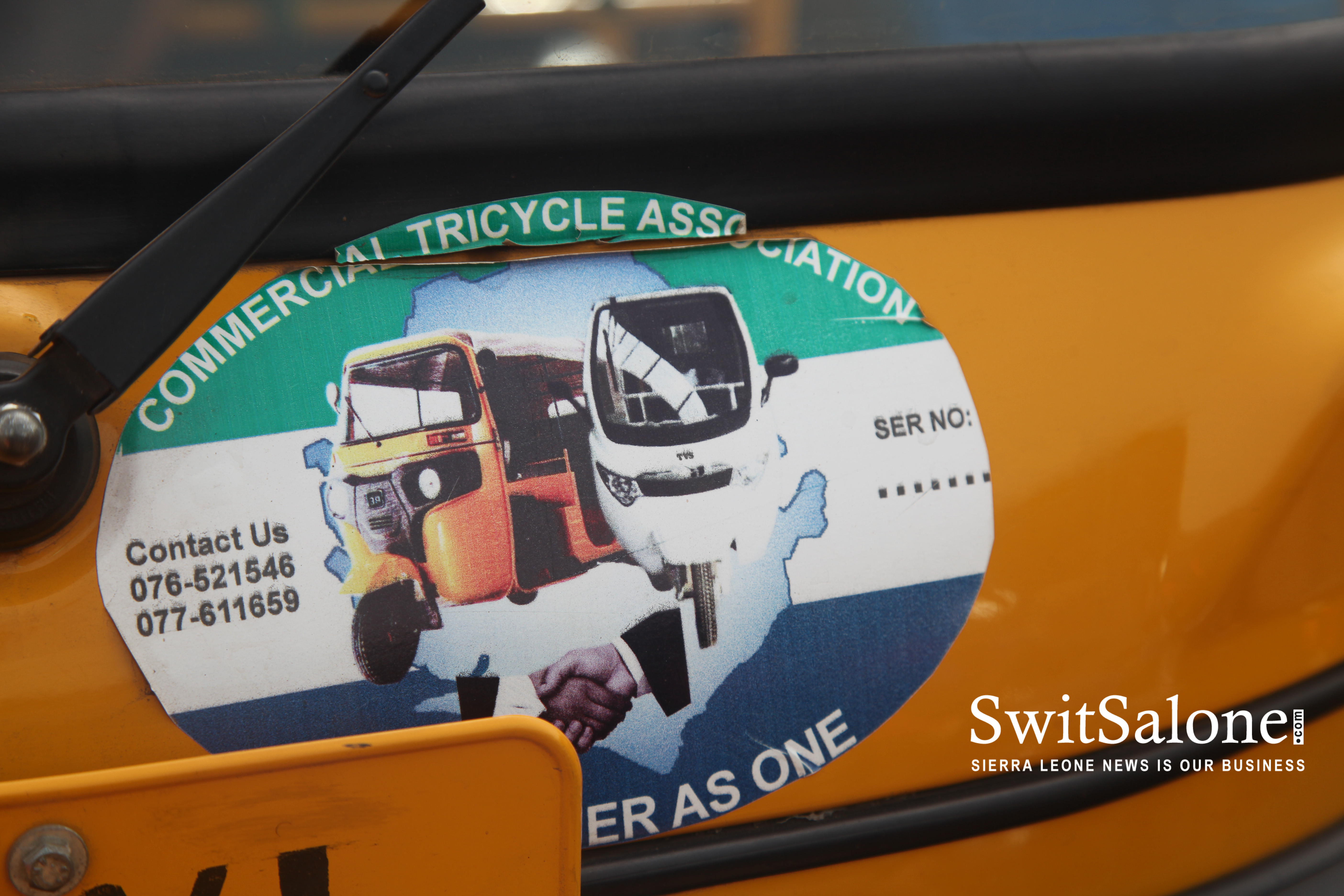 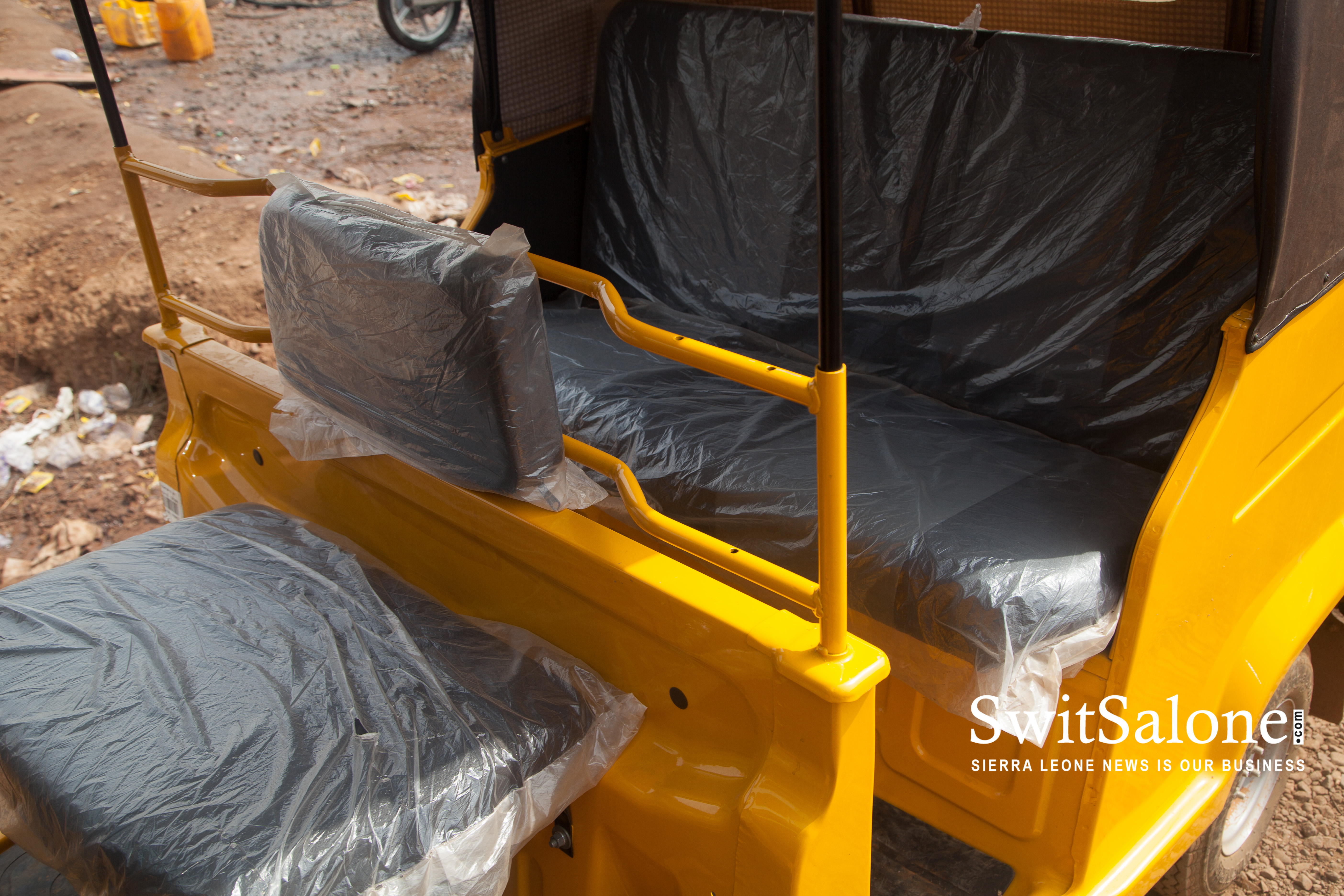 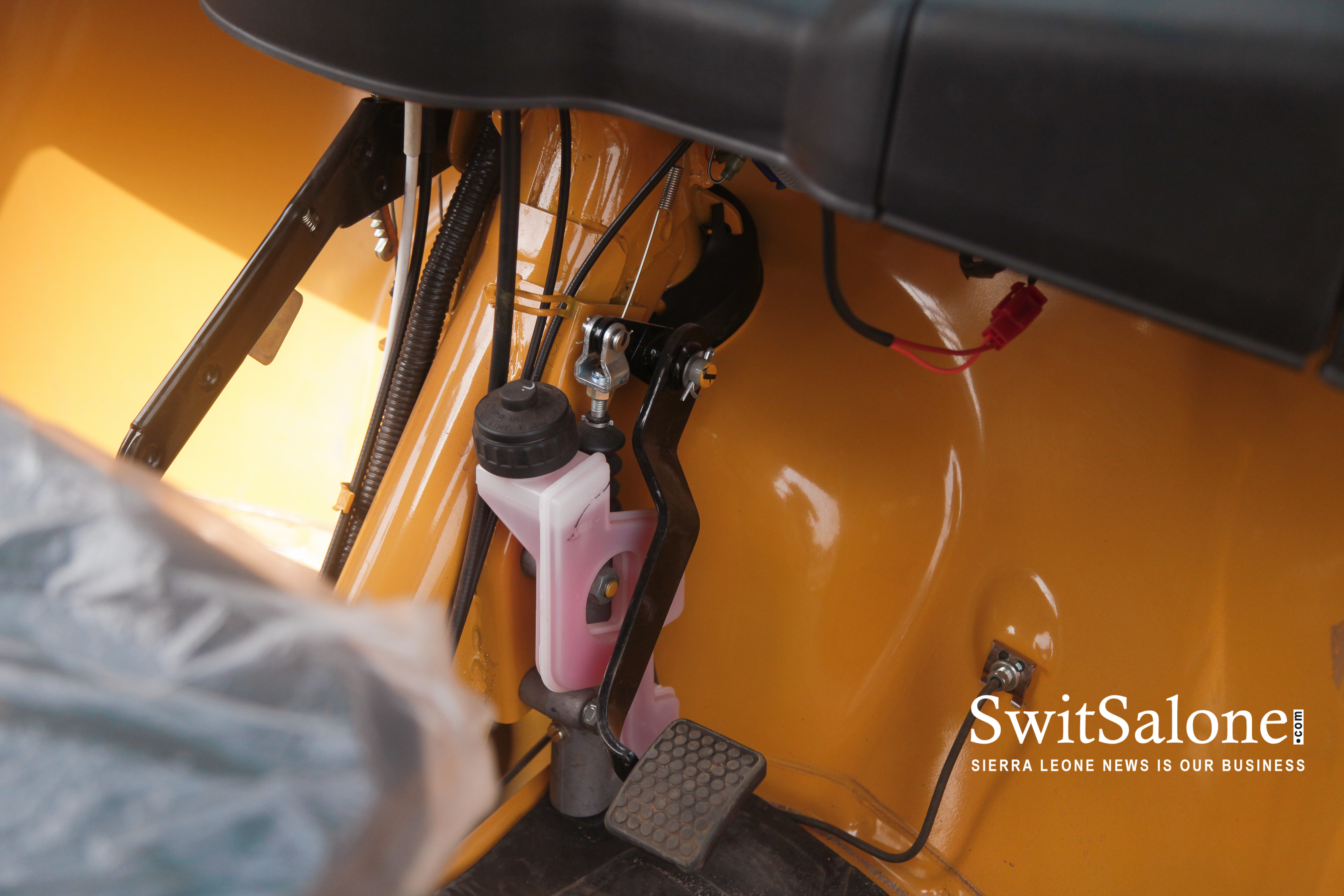 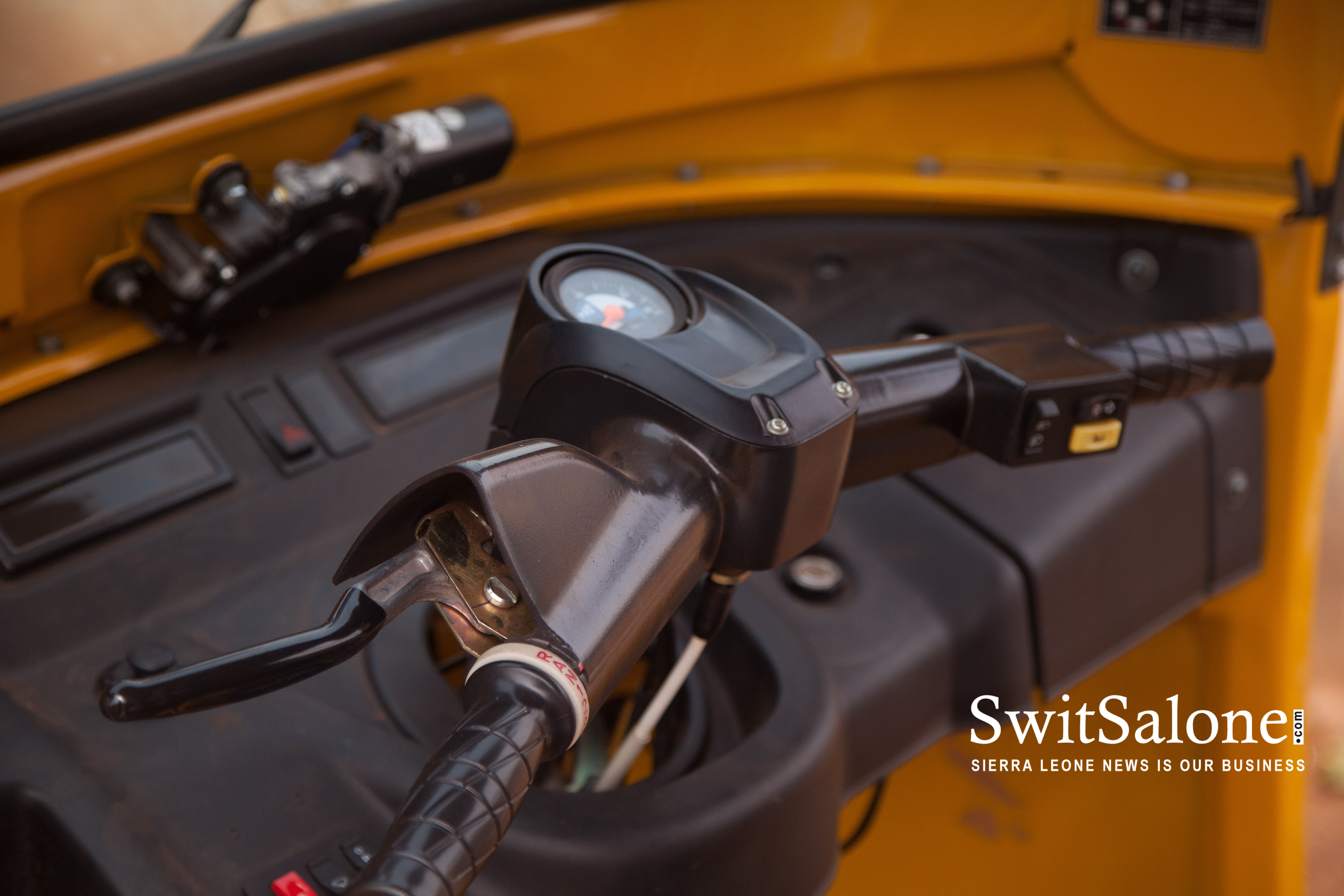 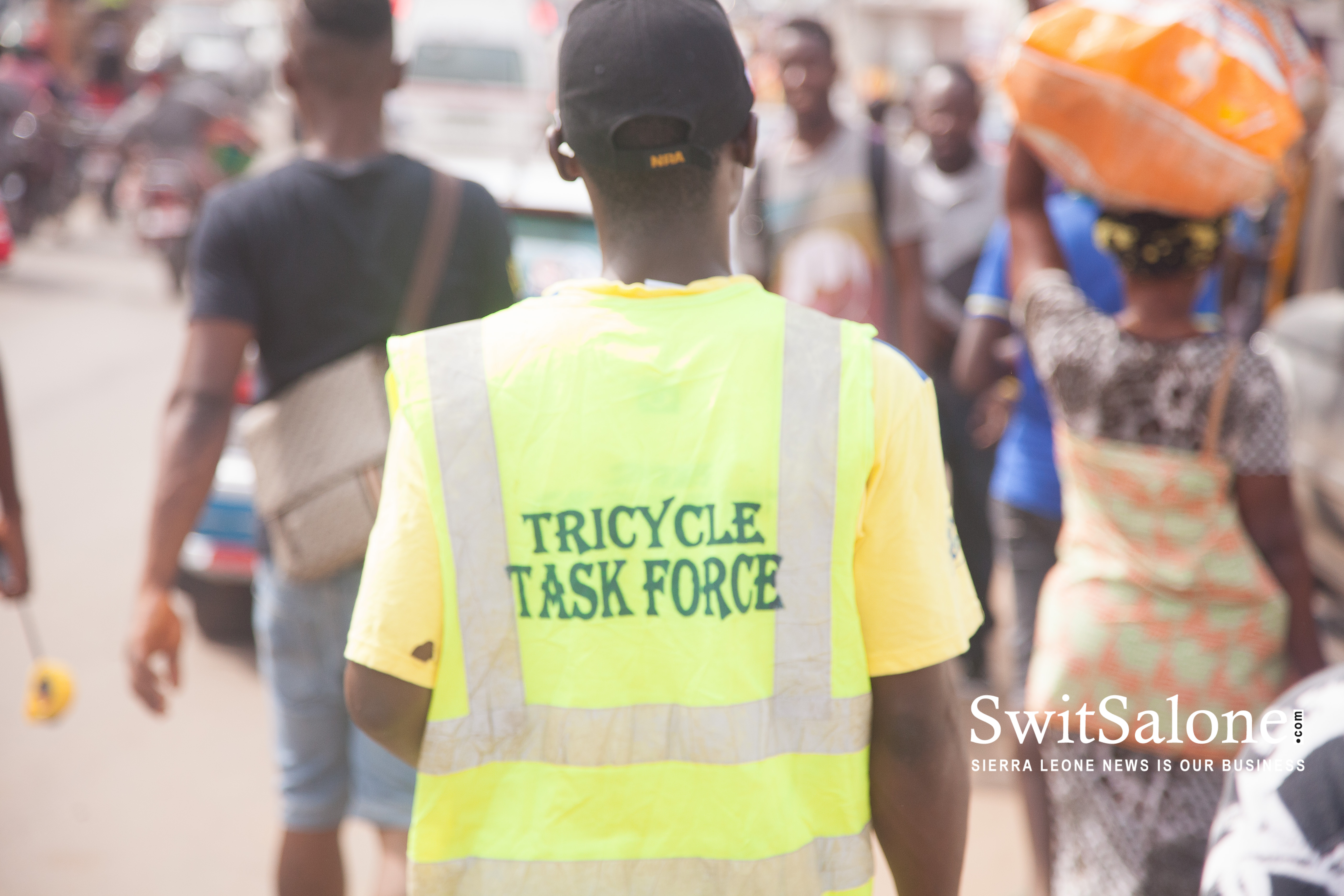 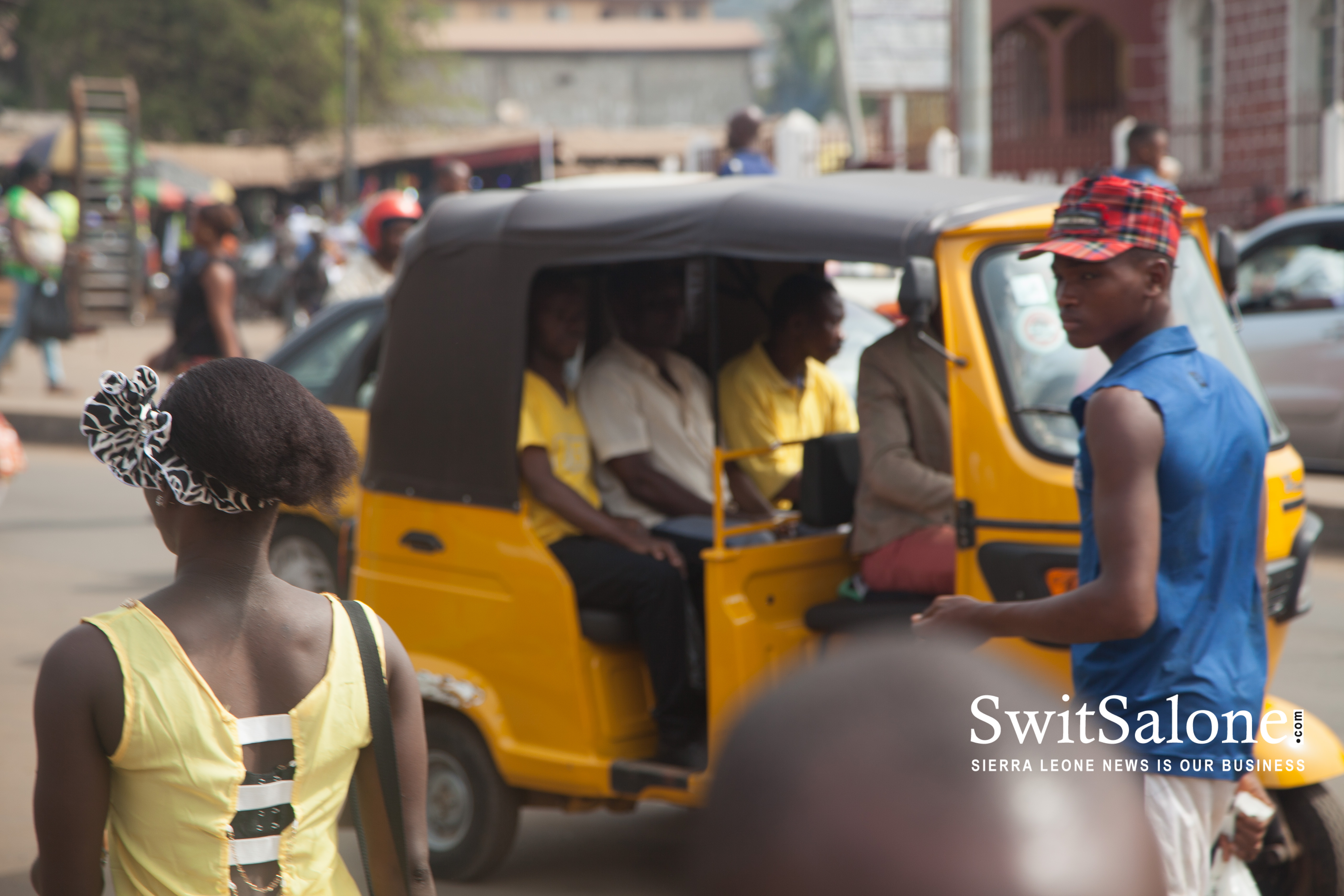 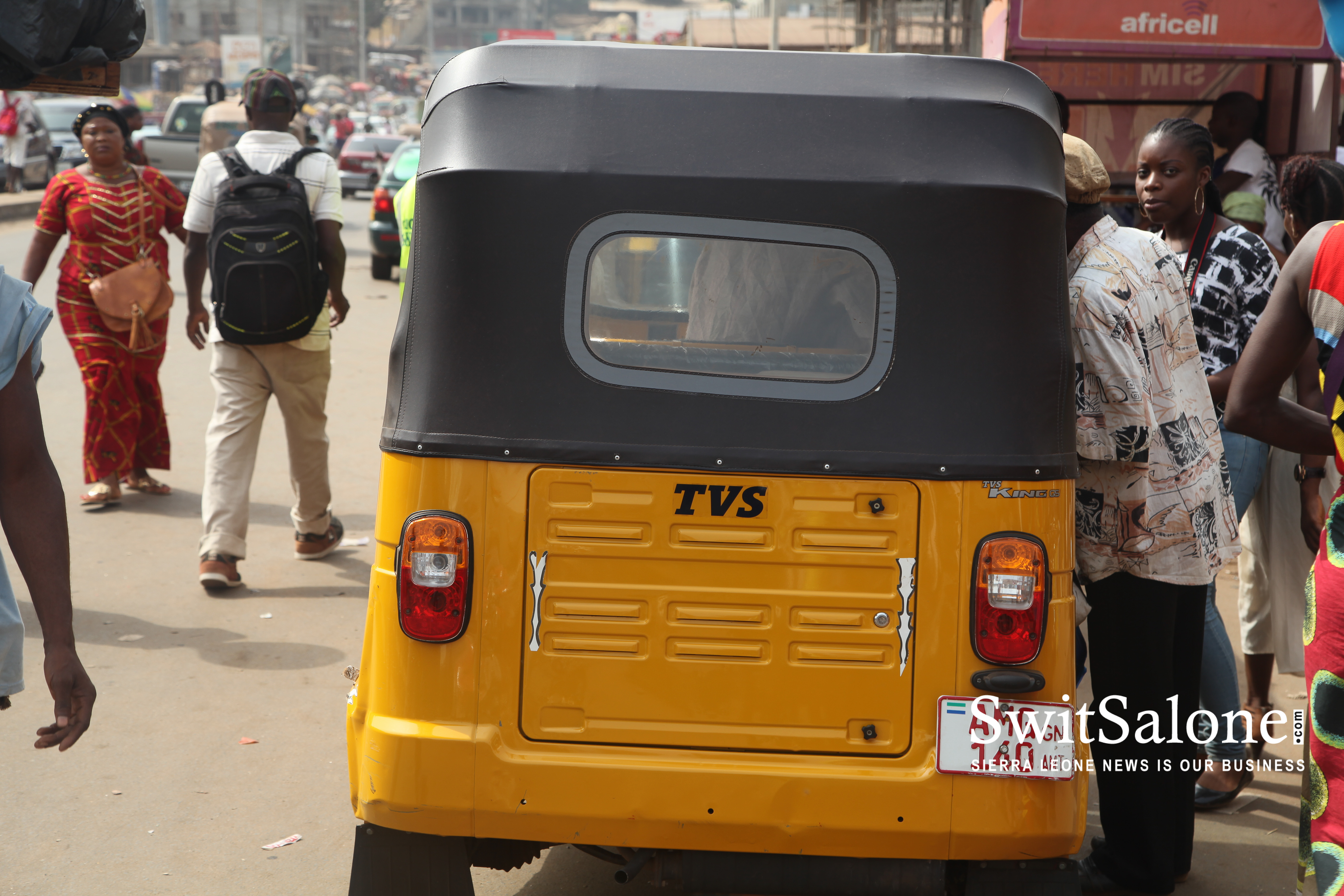 Following the ban of Commercial Okada riders in the central business district of Freetown in May 2016, it is now a game of hide and seek between police officers and Okada riders as these bike riders tend to be running at top speed to avoid being arrested by the police.

Many of those who used to ride Okadas in the street of Freetown say they are now without a job, as Okada riding was a lucrative way for them to survive being that they do not have to sit in the heavy traffic in the city of Freetown and can move around quickly.

However, some of these young people who were Okada riders who have stopped riding bikes due to the ban have now moved to the “Keke”, a motorized tricycle. The use of commercial bike riding has also been greatly influenced by Nigeria. After the Nigerian Government also placed a ban on Okada’s in the main city, keke became the new means of transportation as it is the case now in Sierra Leone.

The Sierra Leone Commercial Tricycle Association (SLCTA) started in the East End of Freetown some 5 years ago. After the ban on Okada riding in the Central Business District (CBD) of Freetown, its members  have moved to the West and Central part of Freetown. Members of the SLCTA have also expanded into the Lumley area.

The association has set up a temporary office around Juba Bridge. The location was set up in June 2016 by the now Chairman Mr Siaka Koroma. They now boast a total of 32 kekes in Lumley with 40 trained and licensed drivers. When asked about female drivers, Mr. Koroma explained that one female driver is currently undergoing training and is expected to acquire her license shortly. Conversely, the Eastern area now has approximately 120 kekes and 150 riders.

Mr Koroma also adds that, the association ensures that the riders must complete a minimum of 1 week training before they set off on the road despite them having a license. Thereafter, depending on how well the drivers perform, the training period is either extended until they are competent, or they formally start as riders. Furthermore, Mr Koroma says that the Keke is safer than the Okada. Since operations began in the west of Freetown there has only been one case of accident, stressing on how safe the keke is. He said the association has ensured that the mistake that was made by the Bike Riders Association when commercial Okada riding became popular in Freetown is not repeated by the SLCTA.

Typical cost for this service is a minimum of Le 1,500 pp and each keke can carry three passengers at the back seat, behind the driver.

After speaking to Mr Koroma, Switsalone also discovered that 70% of their drivers are ex Okada drivers. However, after joining the association they are instructed to be careful and not drive like typical Okada drivers. One major difference between the two is that all SLTCA drivers are licensed and insured. In addition, all members have the association’s sticker at the front of the tricycle.

The establishment is currently in the process of raising funds from its membership by selling tickets daily to get a permanent office structure.

Kekes are generally more comfortable and a great deal safer than Okadas. They are also faster than taxis.

Passengers boarding the Keke in Freetown say they prefer keke to taxis because it is faster and they don’t have to spend a lot of time in traffic especially during rush hour. They expressed their satisfaction on the level of customer care they get from the Keke riders, saying they are treated nicely and drive them to their destination with care.