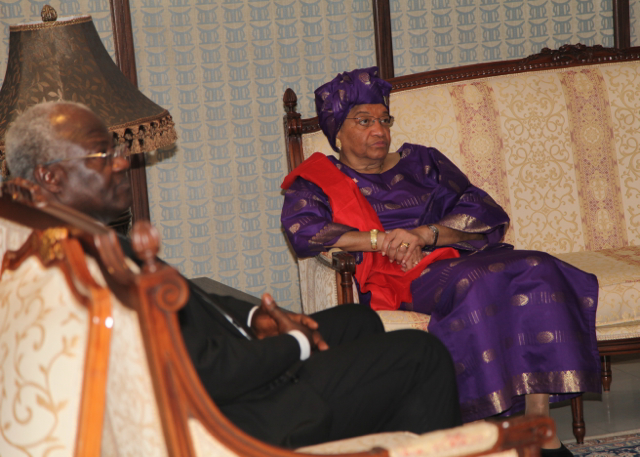 As her country records a 21-day low of just 91 ebola cases, President Ellen Johnson Sirleaf has announced that schools will reopen in Liberia on February 2.  In light of the positive ebola outcome there since November, the US  will reduce its troops on the ground by half. 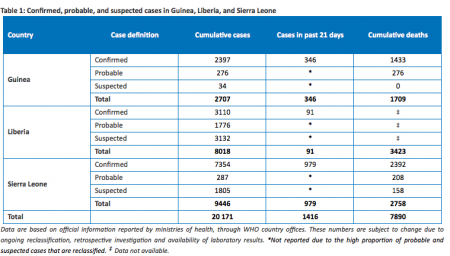 Meanwhile in Sierra Leone UNMEER announced that the country recorded 979 new cases in the last 21 days making the Western Area and Northern parts of the country the epicenter of the disease.

According to the WHO 8,153 people have died among 20,656 known ebola cases in ‪Guinea, Liberia, and Sierra Leone. Read Latest WHO Ebola Situation Report