The first set of quarter final matches of the King Leone beach football league kicked off over the weekend. The encounter was between teams who had won their first set of matches in the opening of the league.

Limtrix FC and Man’s FC played the first match of the day. It was a very tight contest in the first 15 minutes as both teams making beautiful passes, had good defensive and an attack minded plays. Limtrix scored the first 2 goals but Man’s FC were able to make a come back, levelling the scores 2-2 by half time break.

At half time, you could sense the desperation from the team managers that they want a win at all cost. Fans were cheering their teams, giving their own input on who would win the game.

Both teams created good chances at the start of the second half. The game got a little aggressive  but the referee was able to calm things down with his Yellow Card. Limtrix began dominating play, going ahead with three back to back goals,  making the score 5-2 in their favour.

Man’s FC was able to get a goal. Limtrix then made a number of substitutions which changed the entire match, with Man’s FC struggling to keep up with the pace of Limtrix. In the end, Lumtrix won the match by 7 goals to 3. Limtrix automatically progressed to the semi final stage of the King Leone Beach Football Competition

The second match of the day was to happen between All Stars FC and Brothers FC. That match didn’t go on because Brothers FC did not show up for the match, thus, giving All Stars FC an automatic qualification to the semi final stage of the competition.

Swerve Planet locked horns with Breezy FC in the final match of the day. Breezy FC went ahead with two straight goals. It seemed for a moment like Breezy FC were determined to knock out the team with the most goals in the competition so far; Swerve  Planet.  They tussled for a while and then Swerve Planet got into the match by levelling the scores. By half time, Swerve Planet was leading by 3 goals to 2.

Breezy FC had a few chances in the second half but they were only able to convert one of those chances into a goal. Swerve Planet dominated the last few minutes of the match and goals were raining down on Breezy FC. Swerve Planet won the match by 6 goals to 3, progressing to the semi final stage of the competition.

The next set of quarter final matches will be played on Sunday  27th November 2016 at the Aberdeen Beach. 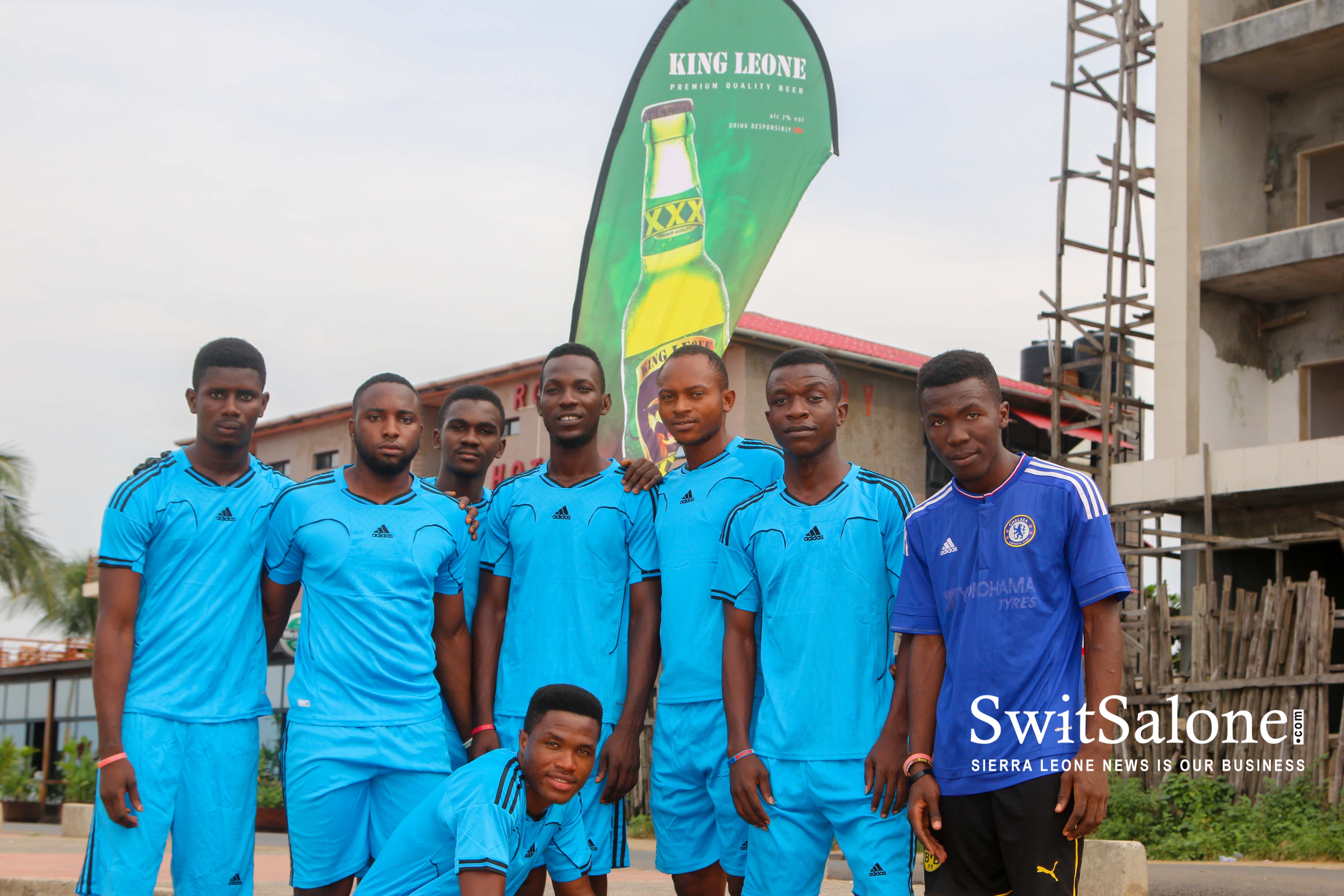 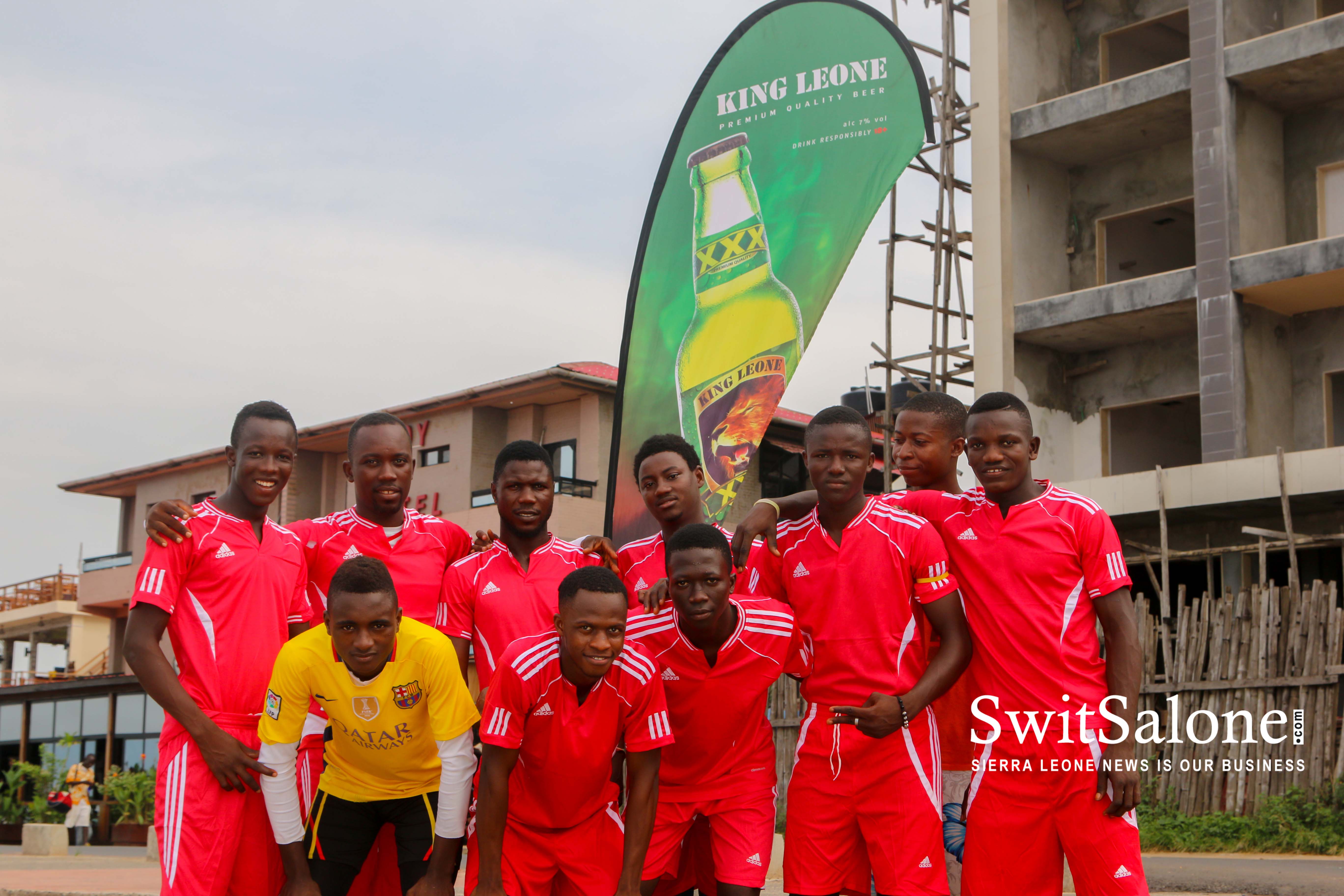 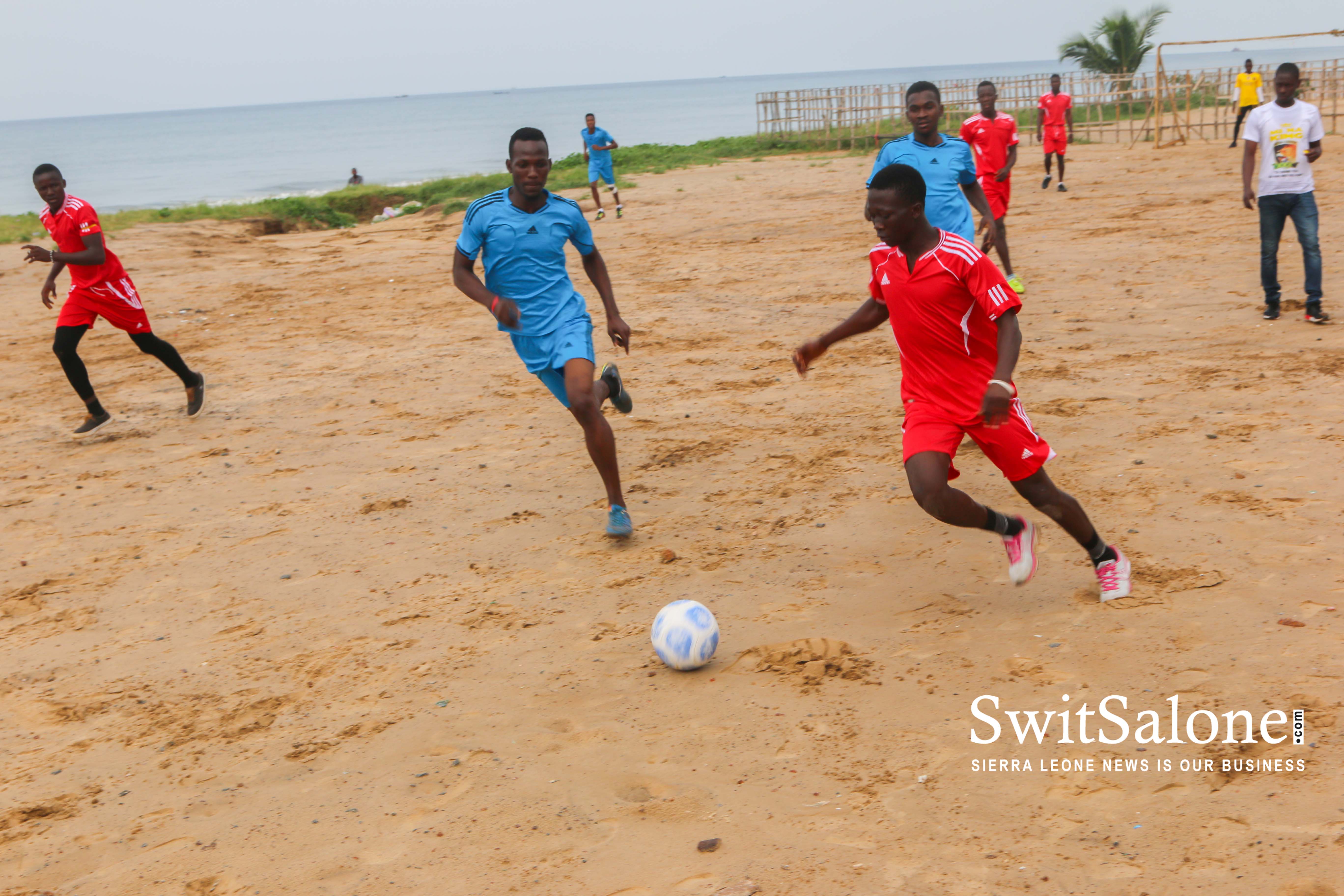 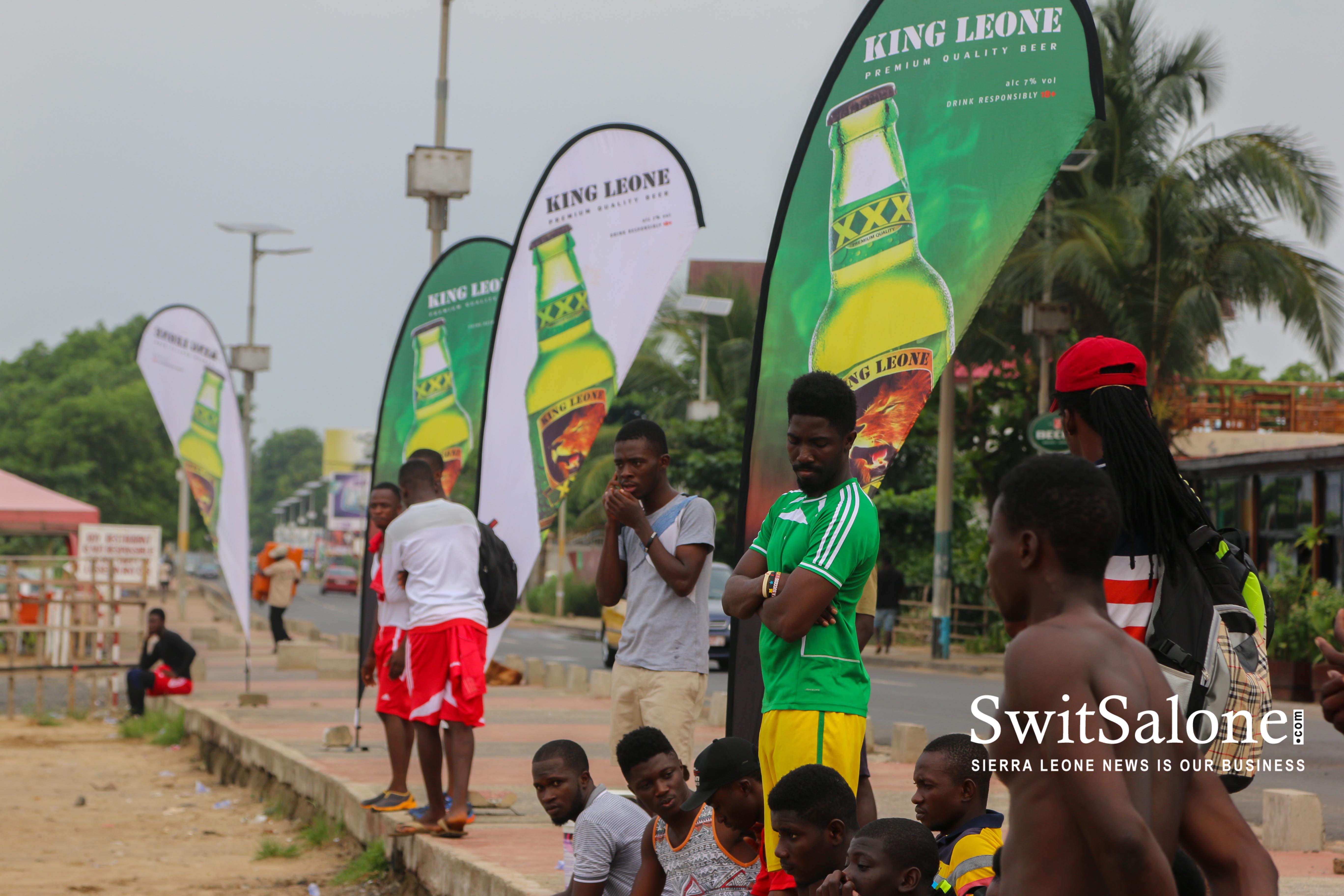 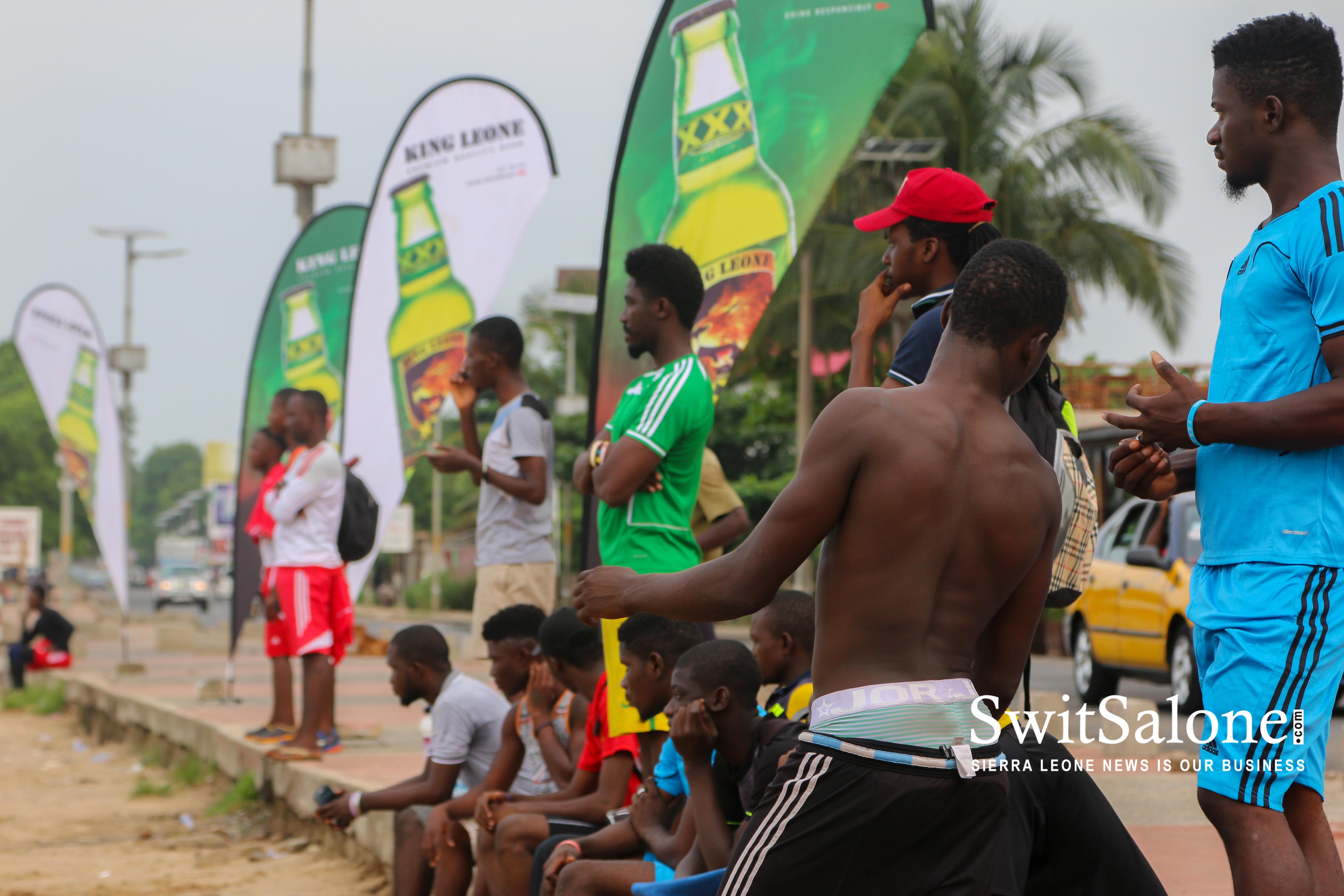 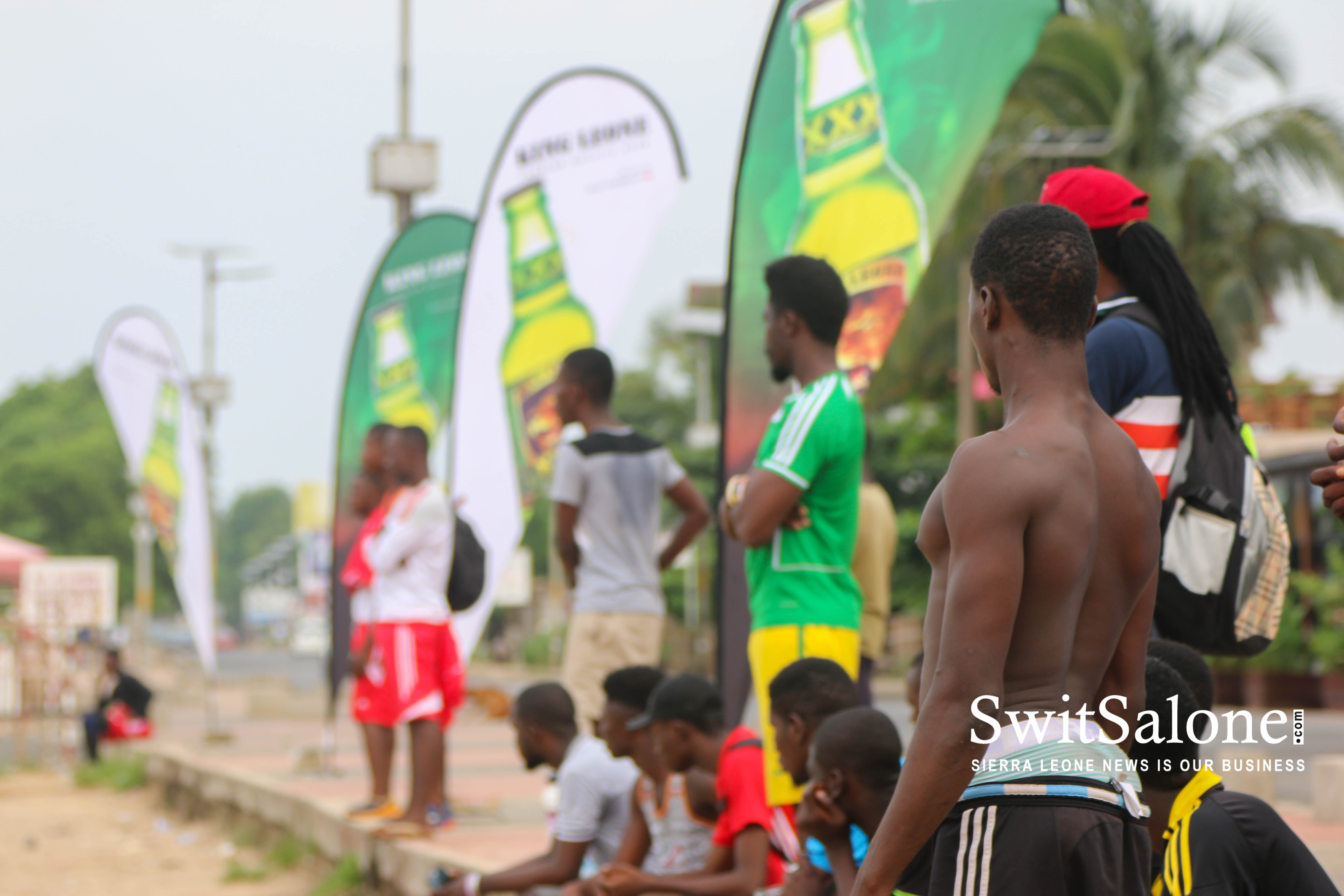 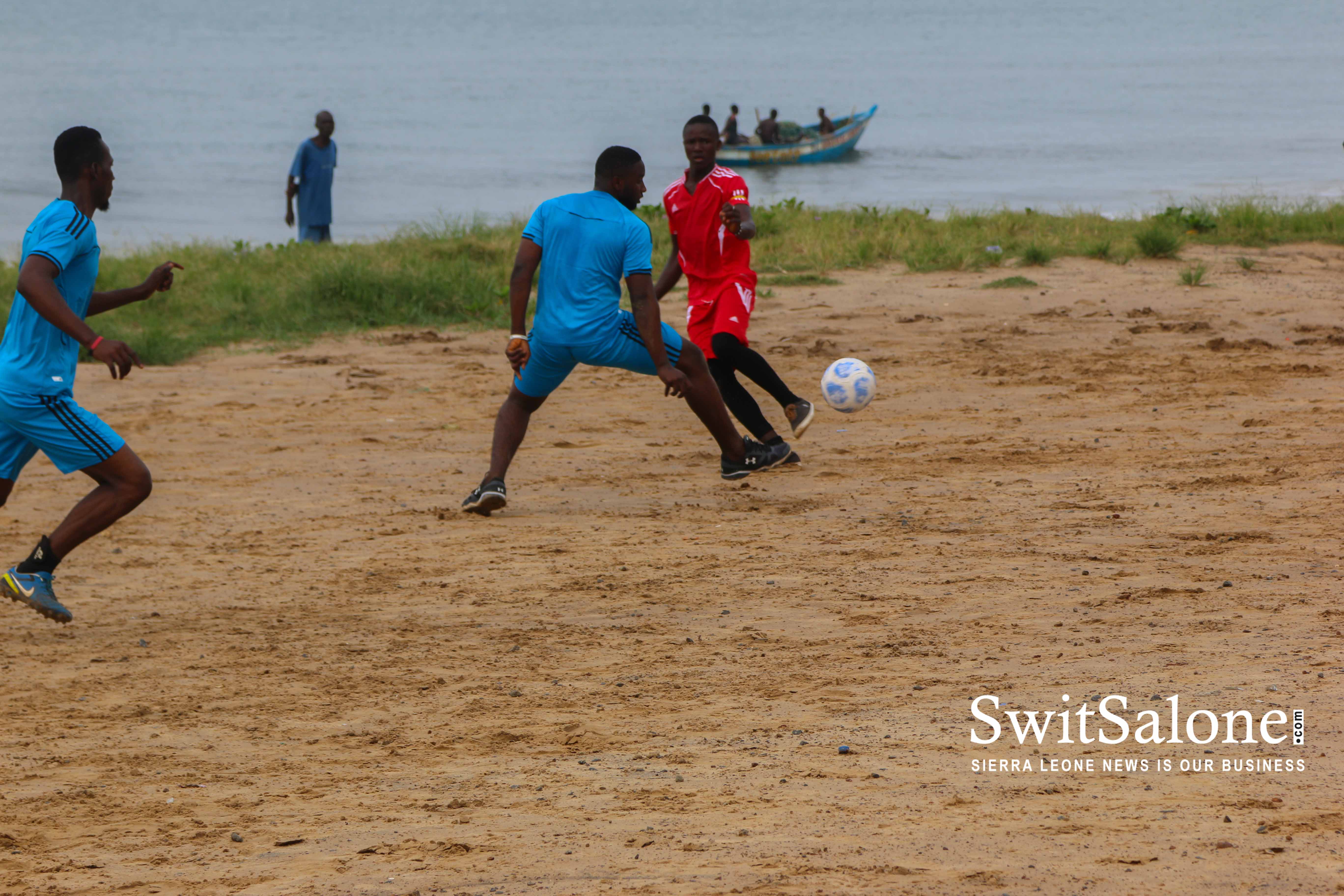 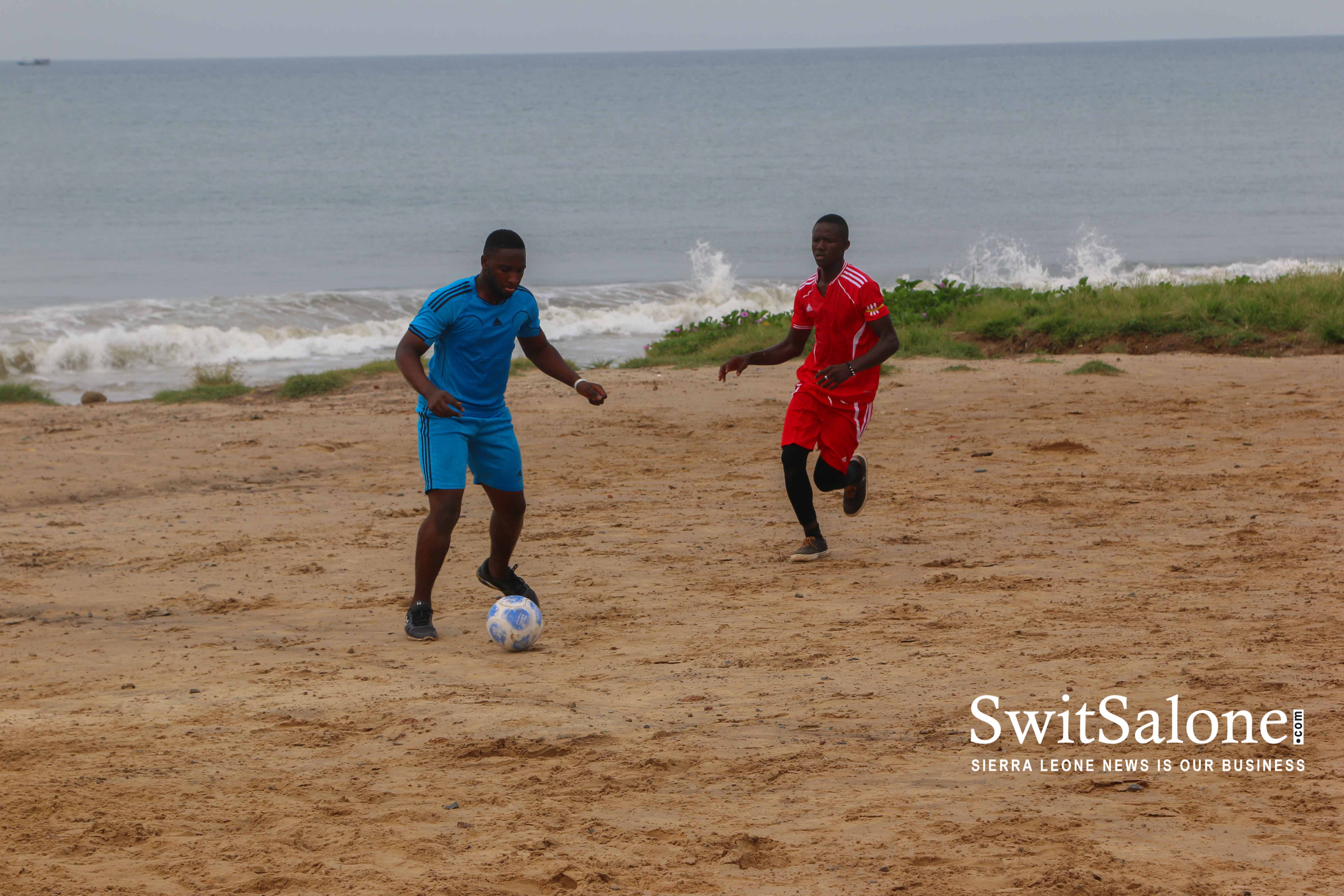 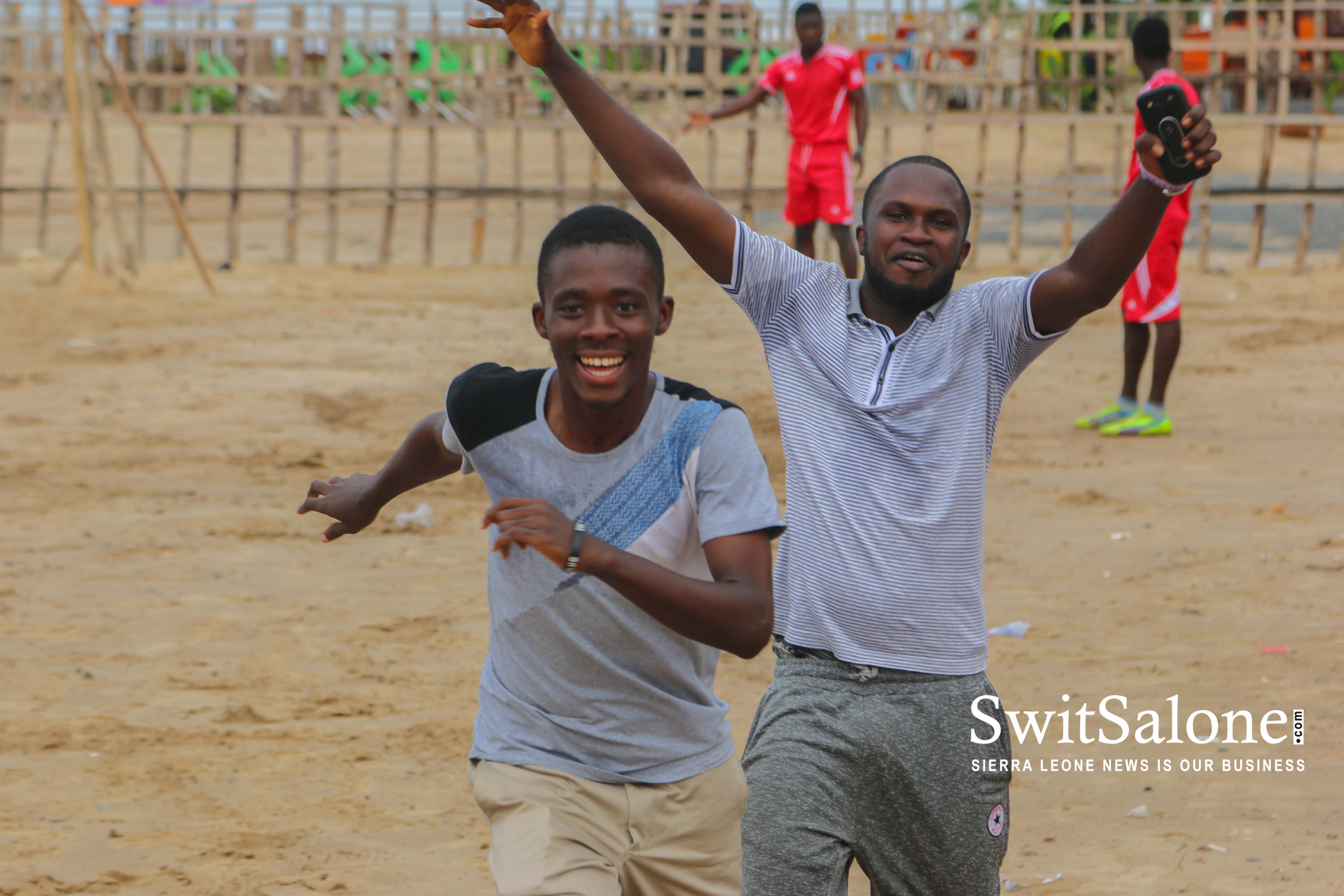 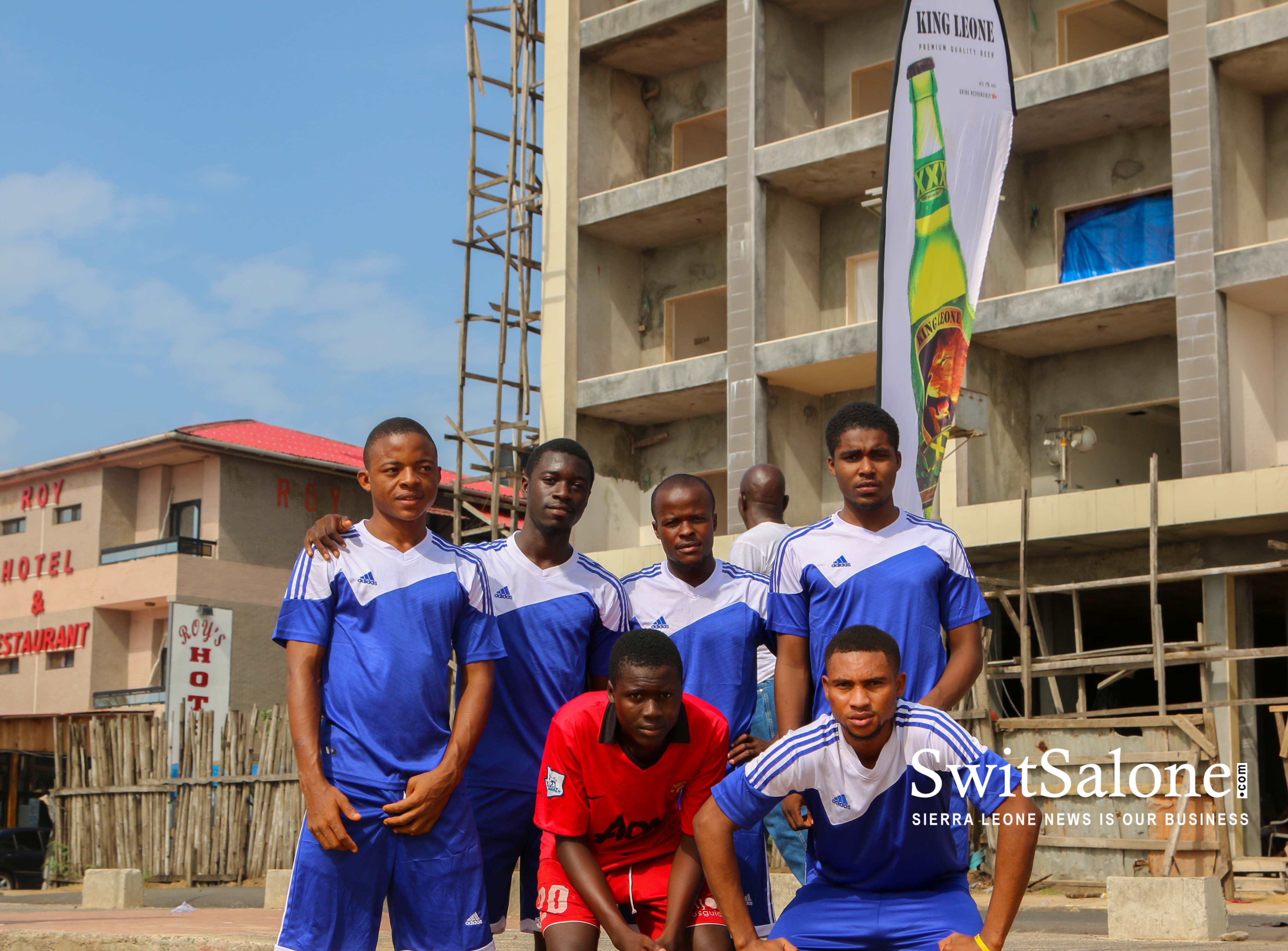 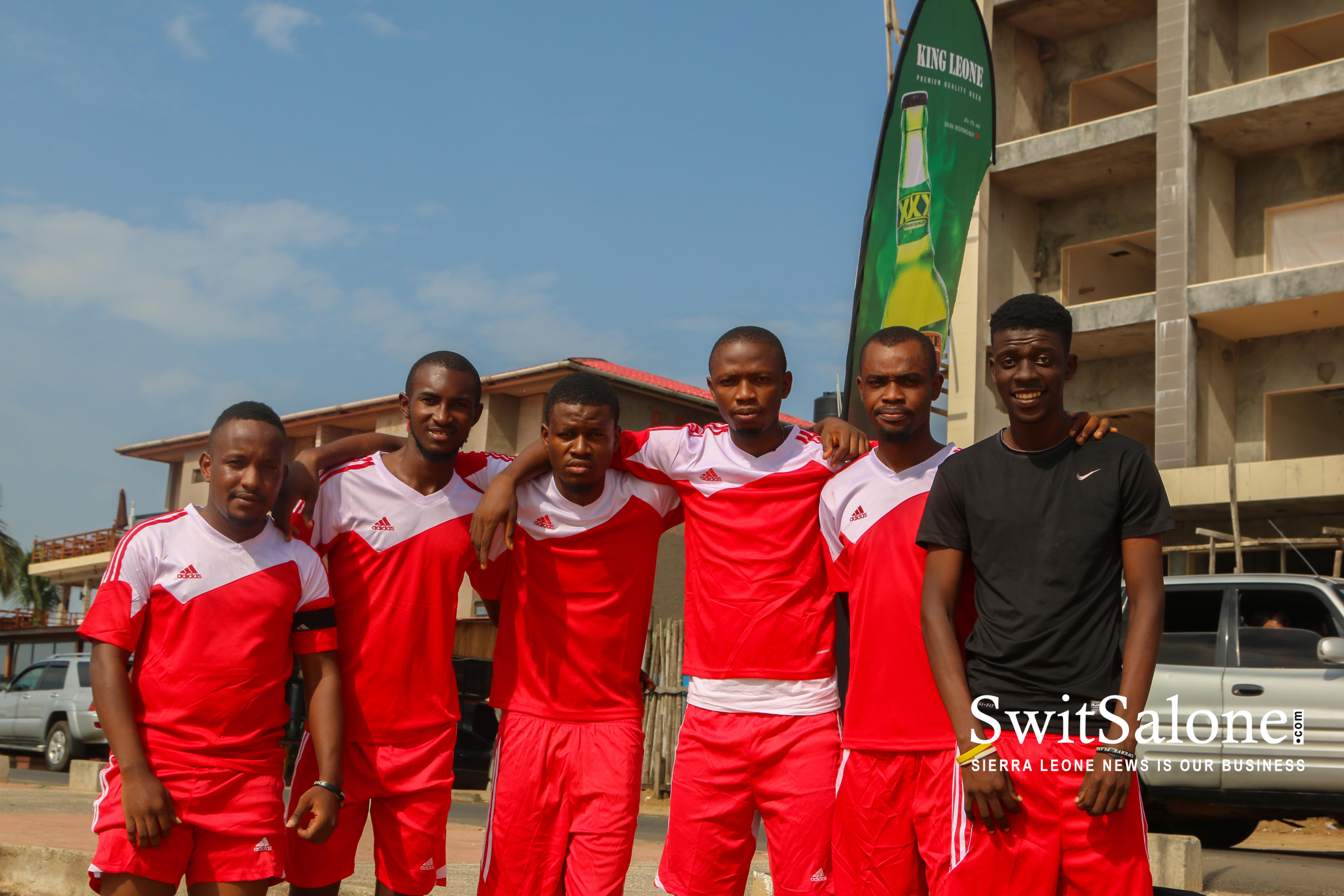 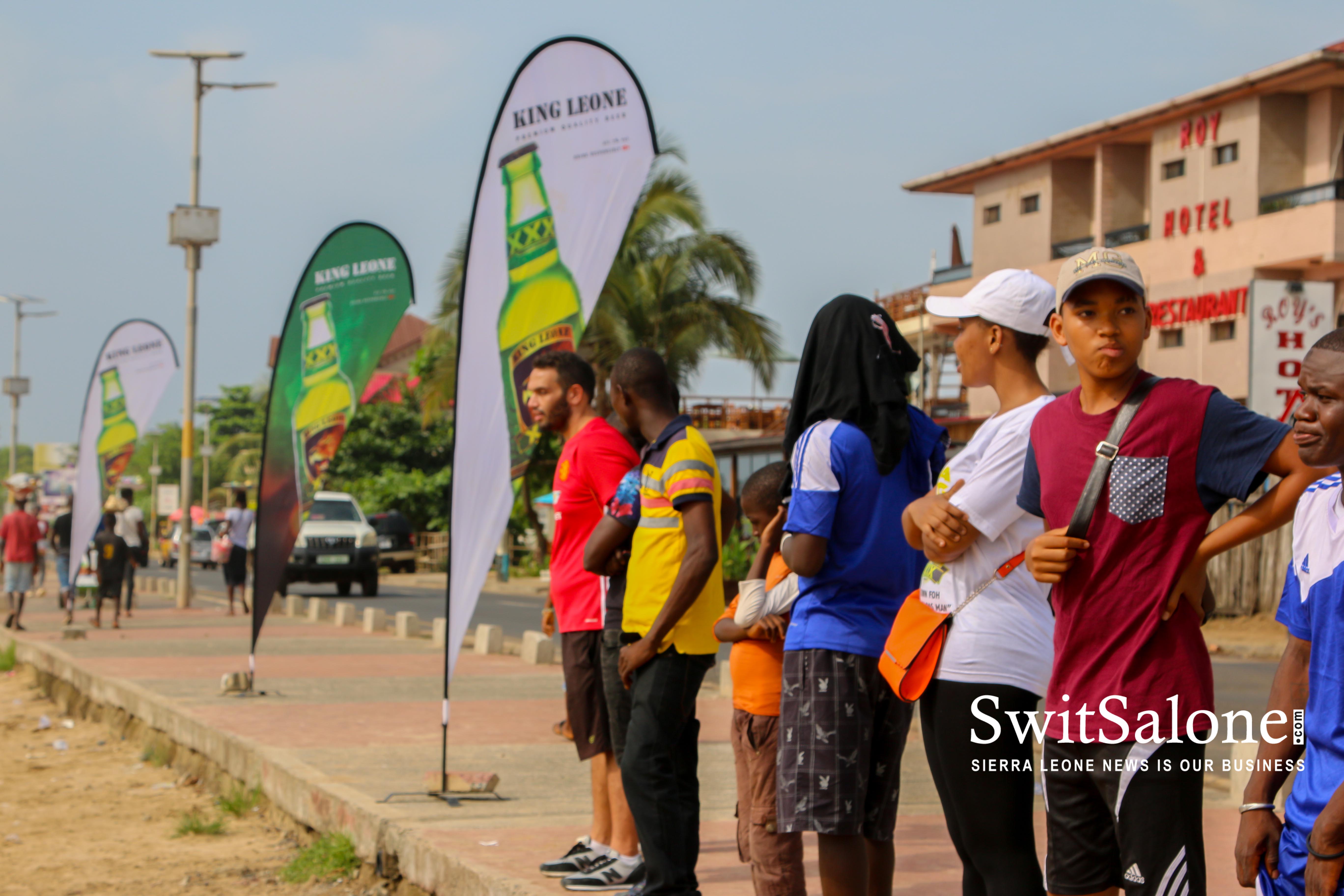 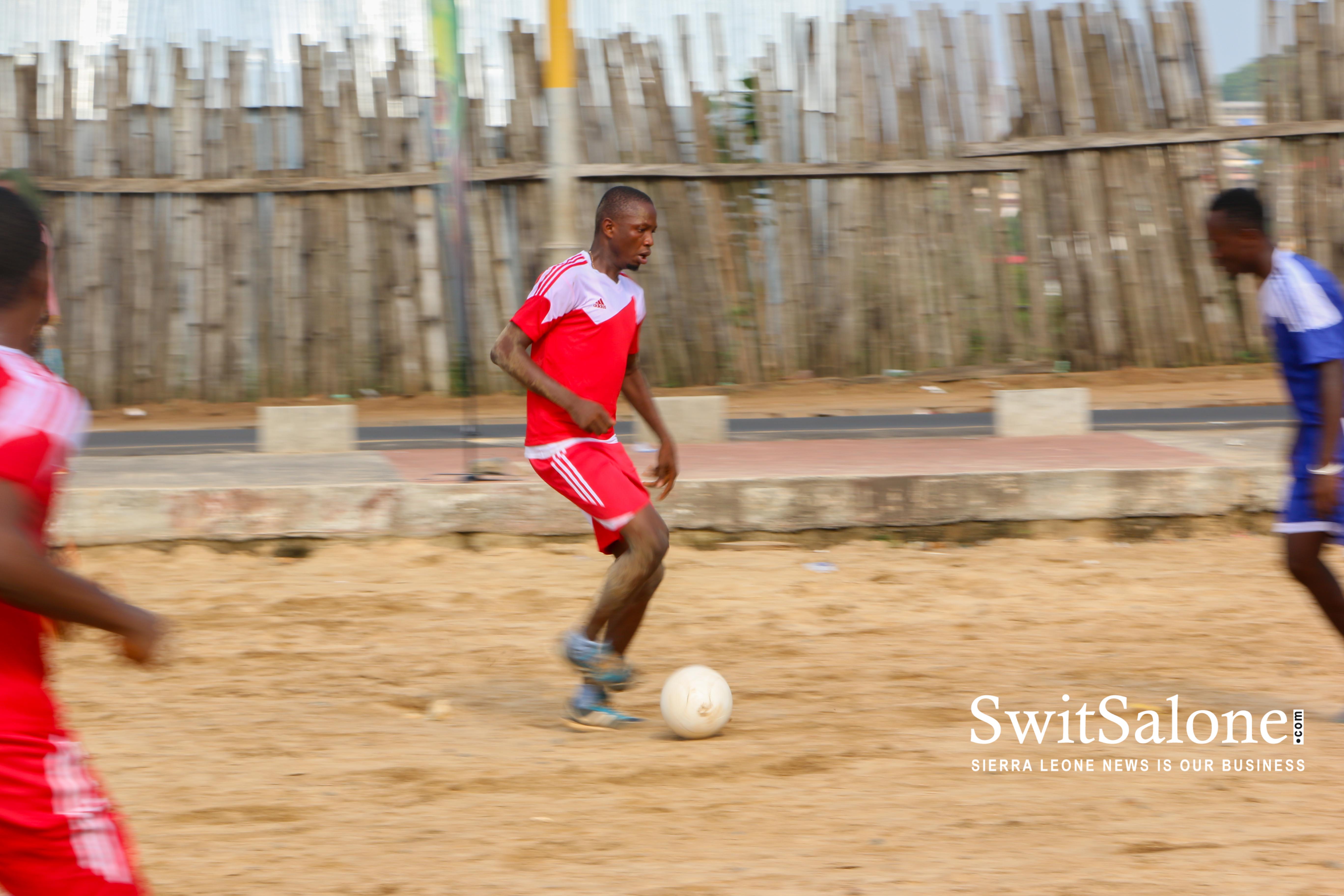 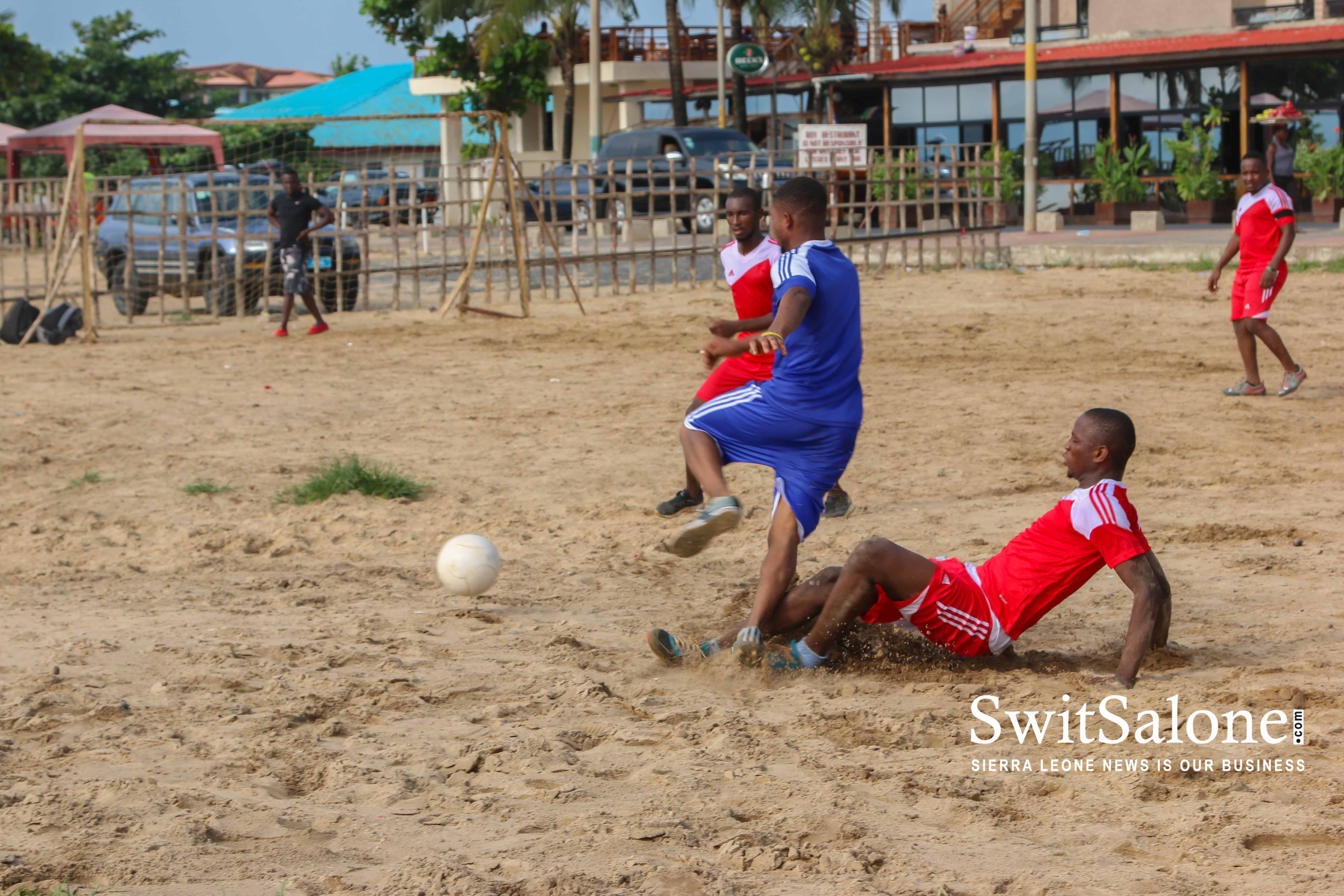 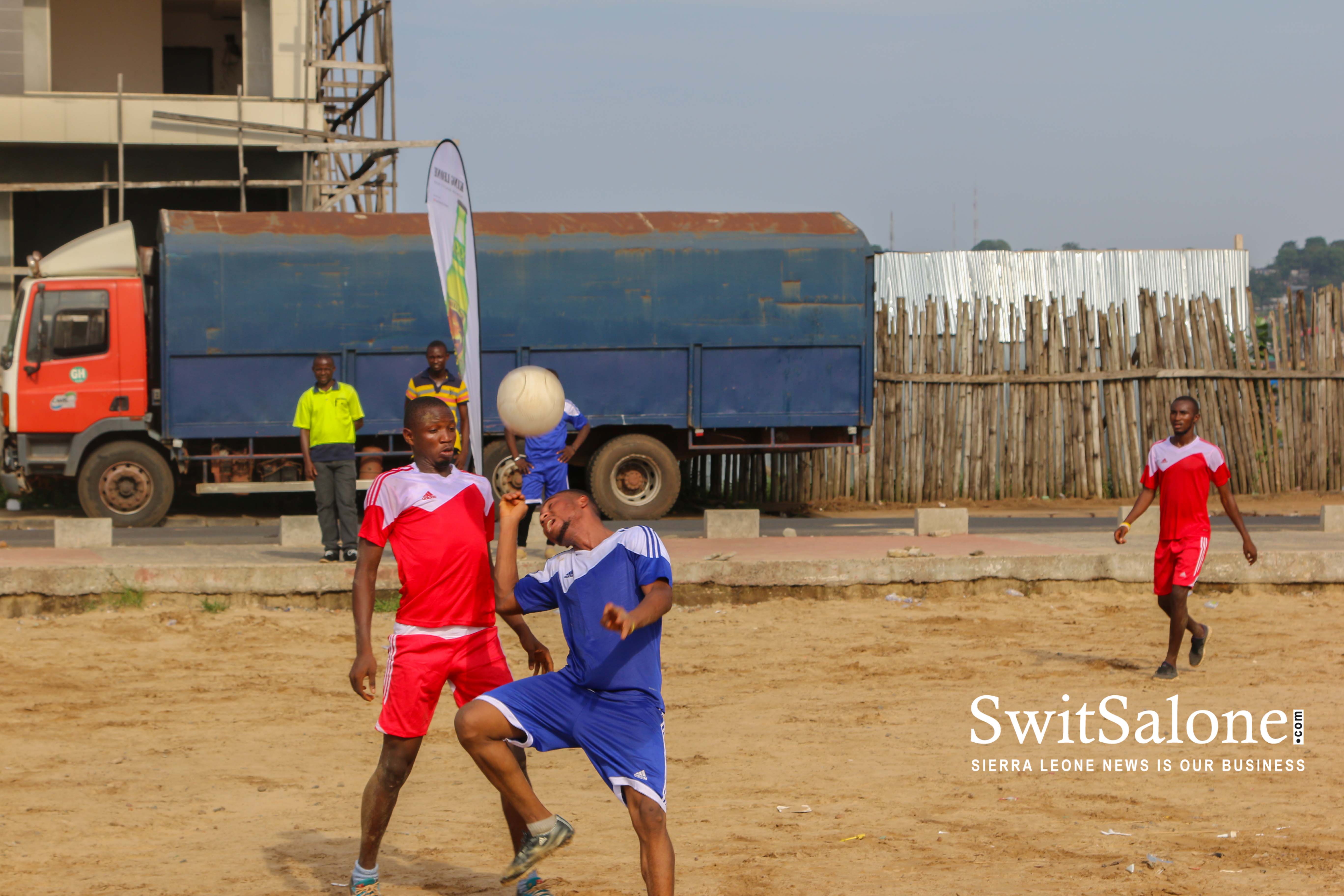 Sierra Leone: Are you ready for Music Meets...

“Let’s see how far Tasha goes with all...