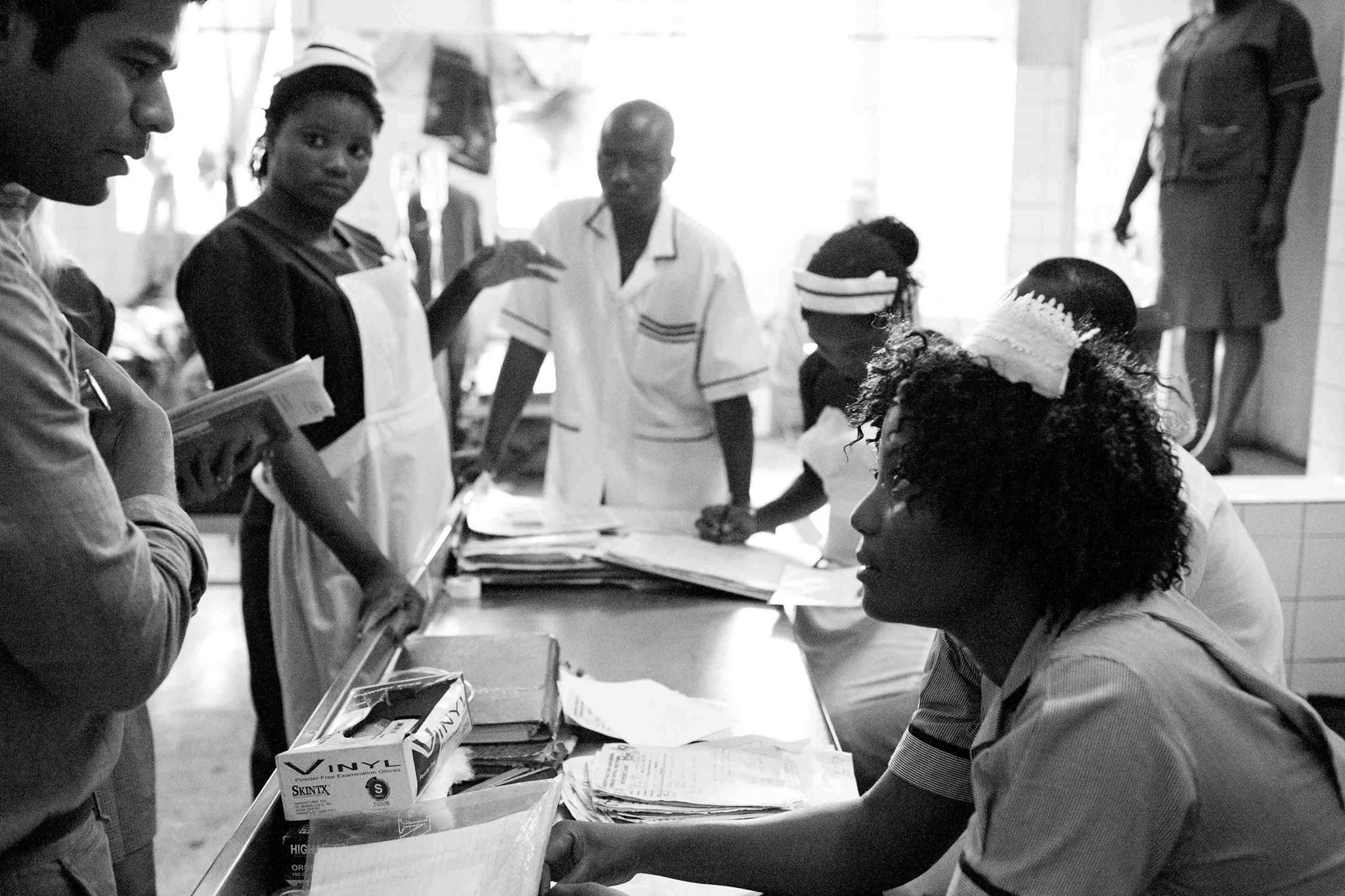 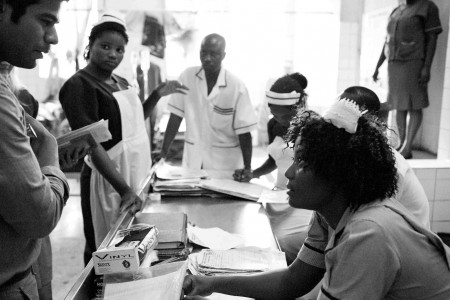 More accurate and rapid diagnostic tests and significantly increased capacity to isolate patients are crucial for responding to any future outbreak of the Ebola virus according to a new paper published today. A team from King’s Health Partners and Connaught Hospital in Sierra Leone say that up to one in five of all positive Ebola cases during the most recent outbreak may have been missed when using existing case definition procedures for identifying the disease.

In the paper, published in The Lancet Infectious Diseases, the King’s Sierra Leone Partnership team describes how the wide-ranging variety of symptoms early on in the course of the disease made it very difficult to differentiate Ebola from other causes of severe illness. This means that Ebola cases were likely to have been missed wherever these case definitions were in use, and that as a result these patients may have been seen at general health care facilities, putting health care workers and other patients at risk.

The study suggests that 20 cases per 100 Ebola virus disease presentations would not be detected at screening and could be given admission to general clinical areas if an existing case definition, such as the WHO case definition, was used. For example, around one in ten Ebola cases did not present with any fever or history of fever. Optimisation of the case definition based on subsequent experience did not enable the team to adequately improve this case detection rate. The paper concludes that widespread adoption of a rapid point-of-care Ebola diagnostic test is the only way to help with this differential in the future. In a trial earlier this year, the King’s Sierra Leone Partnership team showed that such a test has the potential to accurately and quickly identify 100% of Ebola cases.(1)

Additionally, although the team were able to set up and run a small number of isolation centres for both treating and holding suspected Ebola patients, the limited capacity for isolation elsewhere in Sierra Leone meant that there were times when symptomatic patients had to be sent home until a bed became available. Building capacity would be critical for future outbreaks to allow teams to isolate patients while they more accurately identify all positive cases.

Dr Naomi Walker, King’s Sierra Leone Partnership, says that: “This study shows that, despite our best efforts, the lack of an accurate and rapid means of diagnosis and sufficient capacity to isolate all suspected cases mean that it is likely that some positive cases were misidentified. It is crucial that we learn the lessons from this outbreak to ensure we are better prepared in the future.”

King’s Sierra Leone Partnership has provided a full clinical response to Ebola at Connaught Hospital in the capital Freetown. It is an initiative of King’s Health Partners Academic Health Sciences Centre, an innovative partnership between King’s College London and three of London’s leading NHS foundation trusts – Guy’s and St Thomas’, King’s College Hospital and South London and Maudsley. The study was based on data from over 700 cases of suspected Ebola at Connaught between May 2014 and December 2014, during which time the team saw over half of the confirmed cases in Freetown. 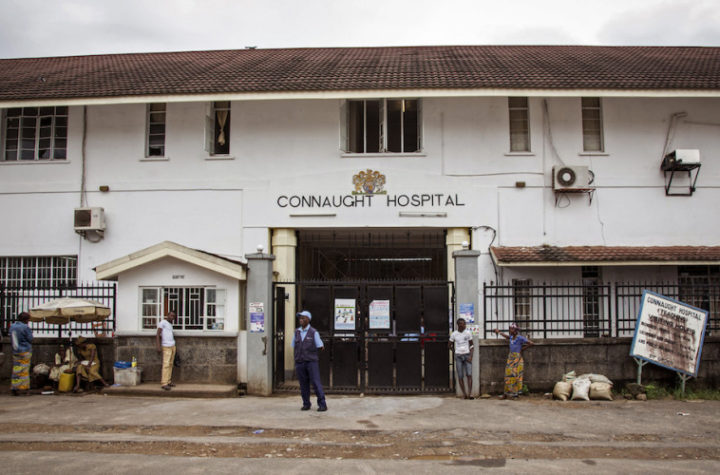