After months in a coma, 22 year old Bobbi Kristina has died from complications sustained after being found face down in a bathtub 6 months ago. She is the only child of singers Bobby Brown and Whitney Houston’s 15 year marriage.

Bobbi Kristina’s death is tragic. She dies 3 years after her mother Whitney’s February 2012 passing. May Bobbi and Whitney rest in perfect peace in the ever after. 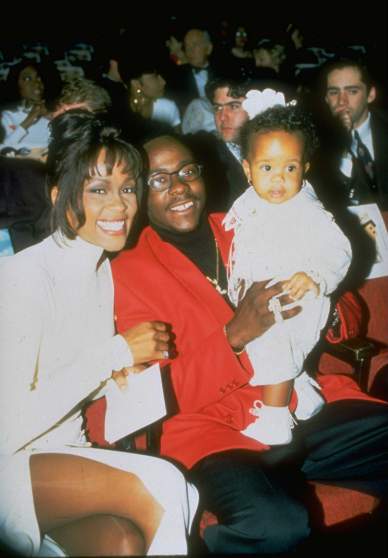 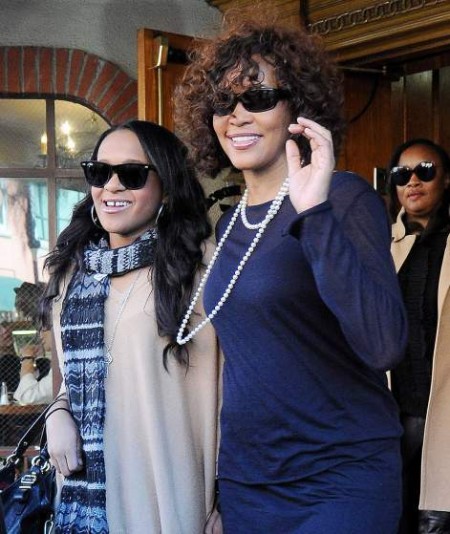 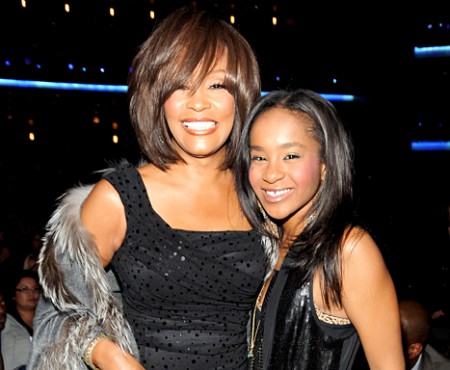 Sierra Leone: Corner Yai is up close with...