The UK All Works Of Life (AWOL Awards) is in its 4th year already.

The prestigious awards are held every year to celebrate and honour members of the UK based Sierra Leone community. This year’s awards took place on the 6th of June 2015 at the Royal Regency Banqueting Hall in London.

The award show promised to be an entertaining night with  performance lineup from S.S.1, SilvaStone and Tyroon Da Prince.

Also on stage were Alonzo who performed his popular hit single “Angel”  and CeCe with her new single “Jihun”.

Award winners of the night include OJ Kenny who won photographer of the year , Dj Little for Dj of the year and Fran Diva who grabbed the upcoming UK based artist award and many more awardees.

Watch out for the full list of Award winners on the official AWOL website/Page.

Take a look at some photos from guests at from the Awards. 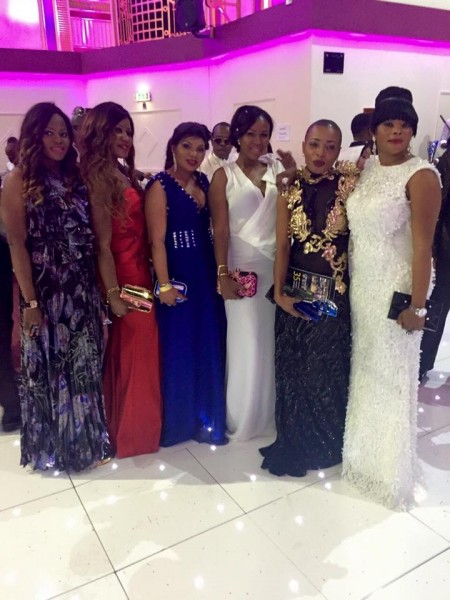 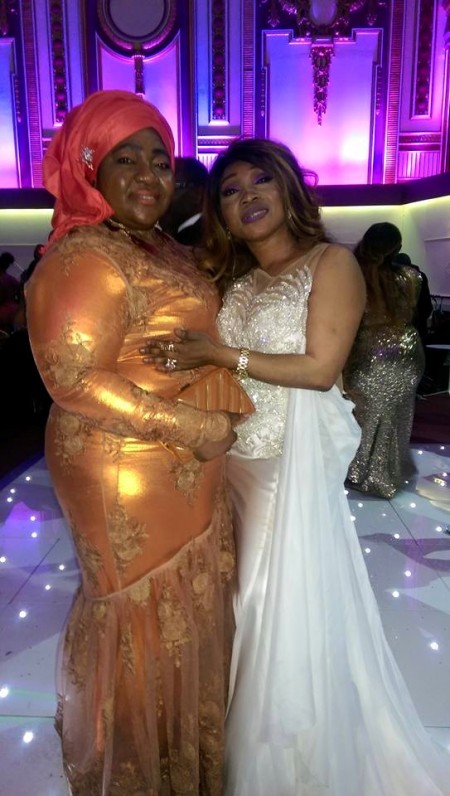 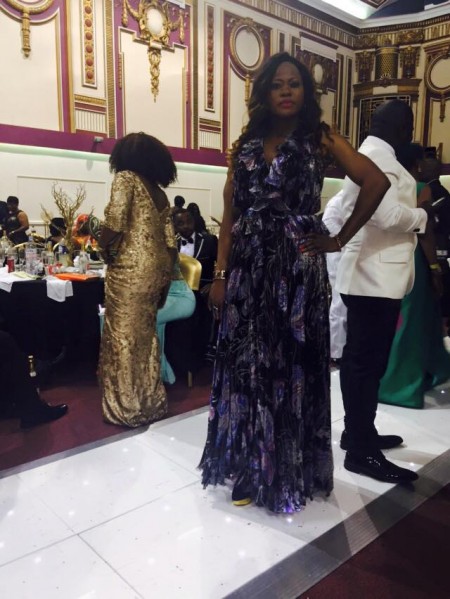 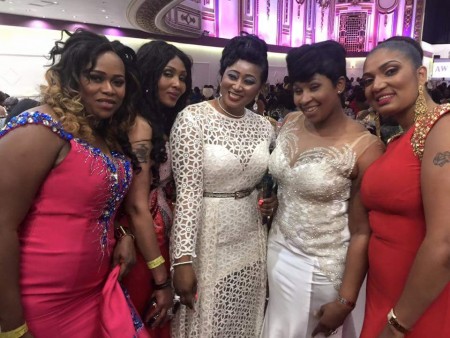 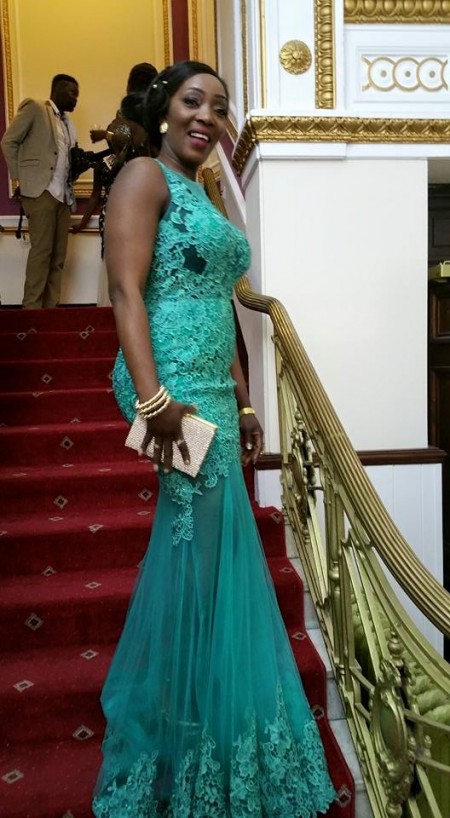 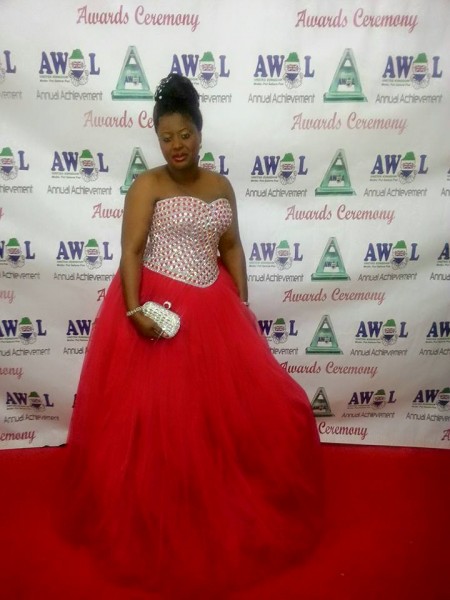 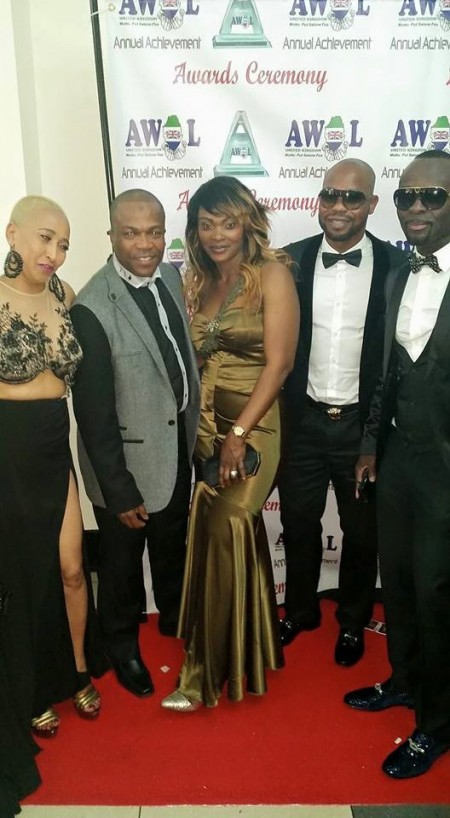 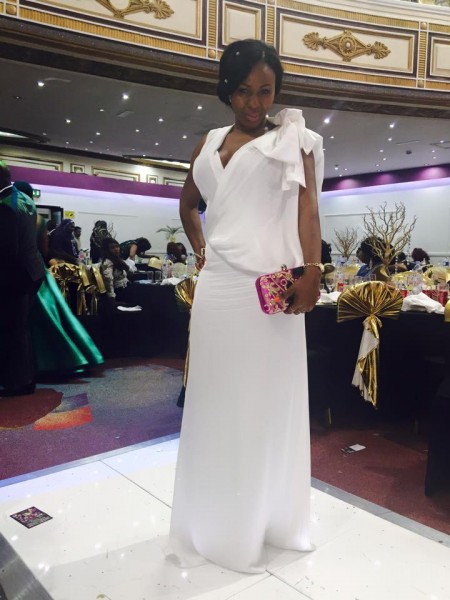 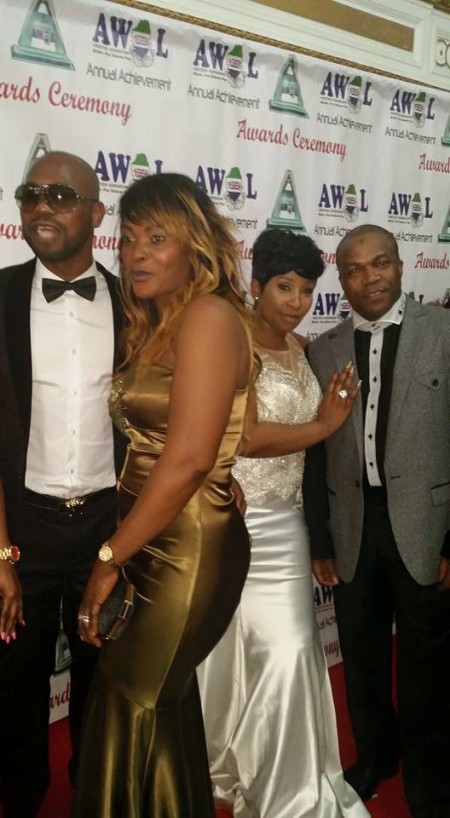 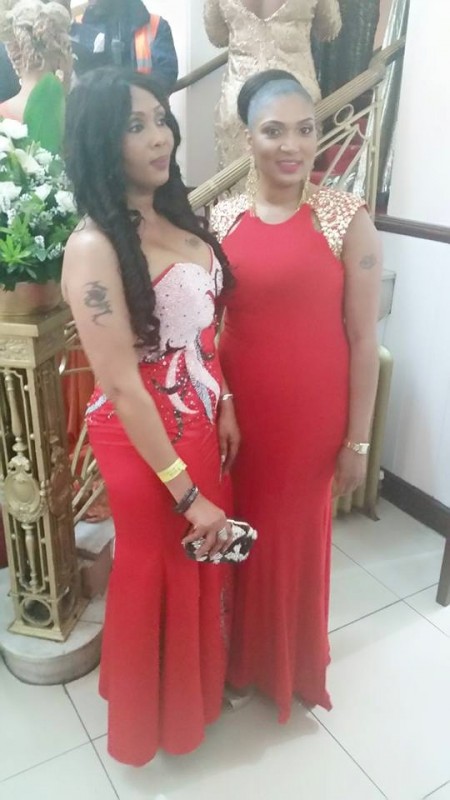 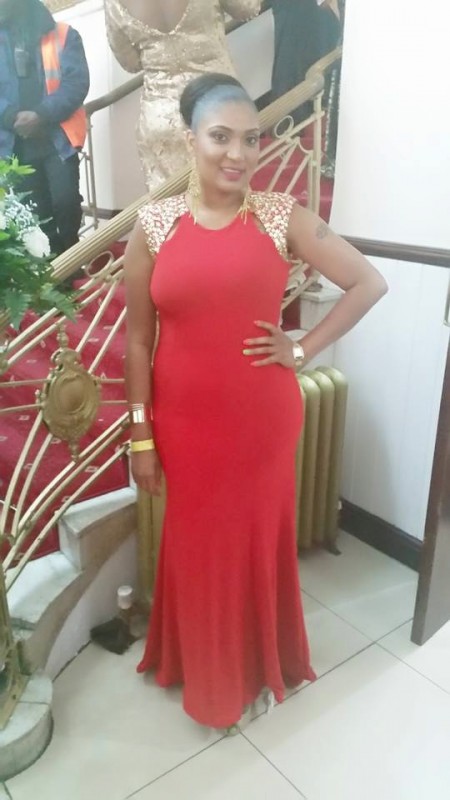 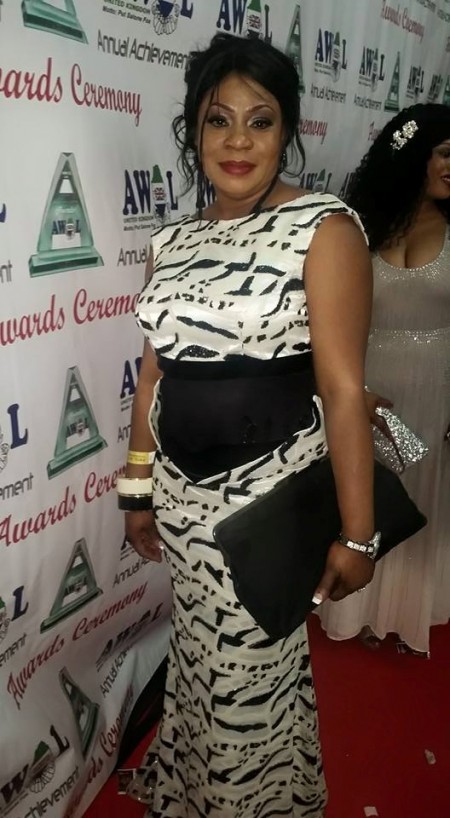 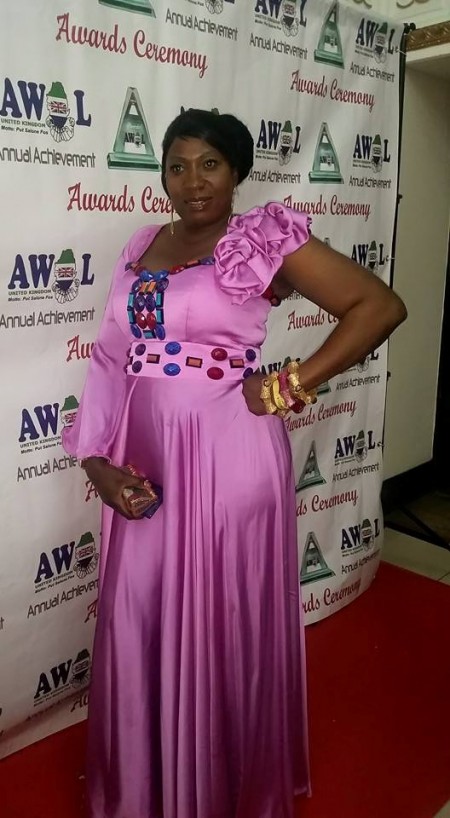