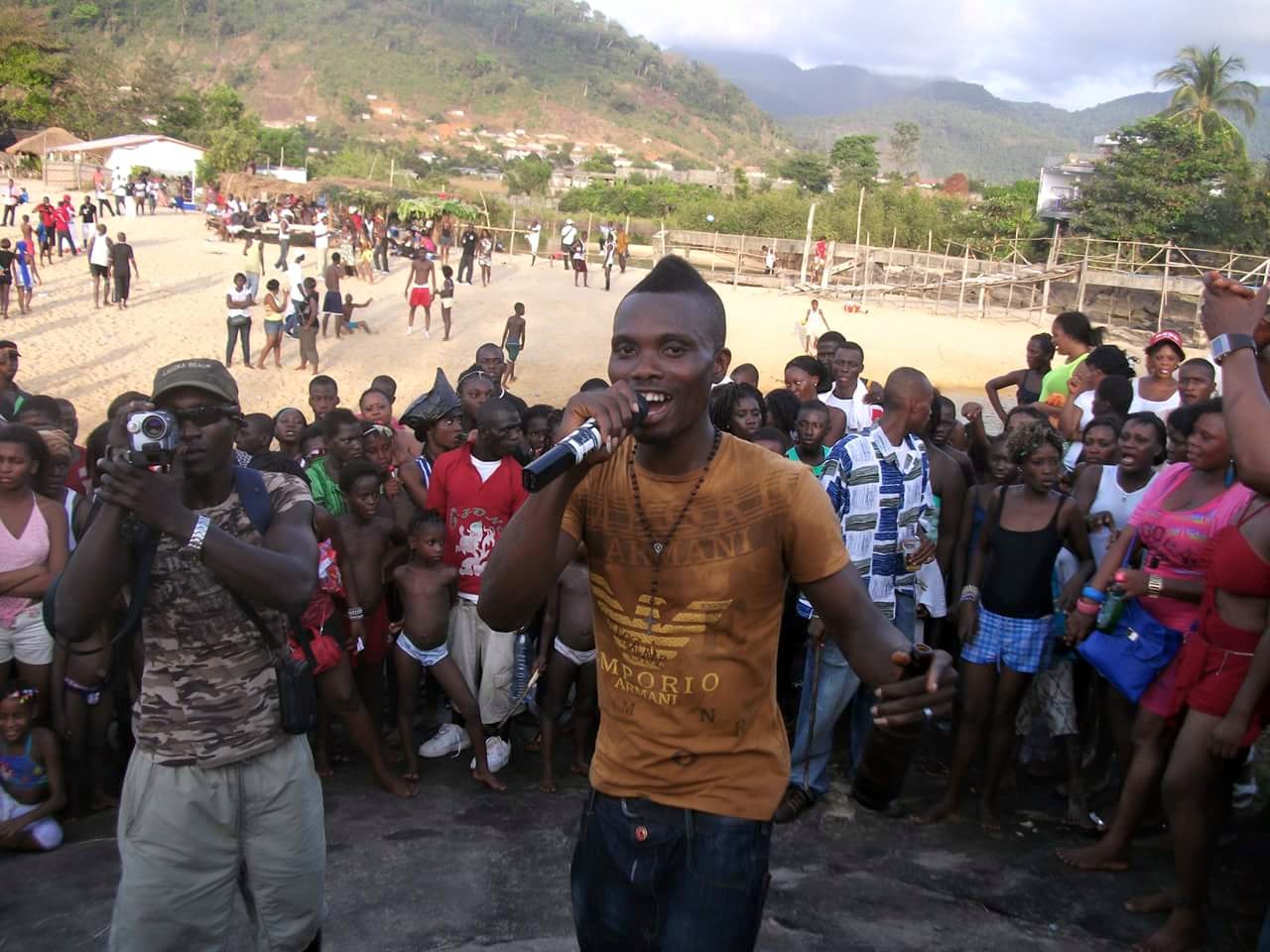 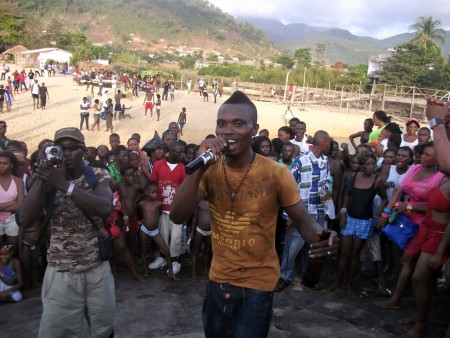 Sierra Leone Police this week arrested four individuals in connection with the murder of Salami Sydney Buckle,  also known as DJ Cleff, a local disc jockey whose corpse was found beheaded and dismembered in Murray Town.

The state and condition of DJ Cleff’s corpse which was identified by tattoos has sparked rumors that he was murdered to be used as part of a juju ritual sacrifice. These rumors spread faster when a witness said that DJ Cleff was last seen at a party held at the Aberdeen residence of an alleged “Merecine Man” who goes by the name of LA Chocolate.

DJ Cleff was attached to the Sierra Leone Broadcasting Corporation. He was 35 years old.