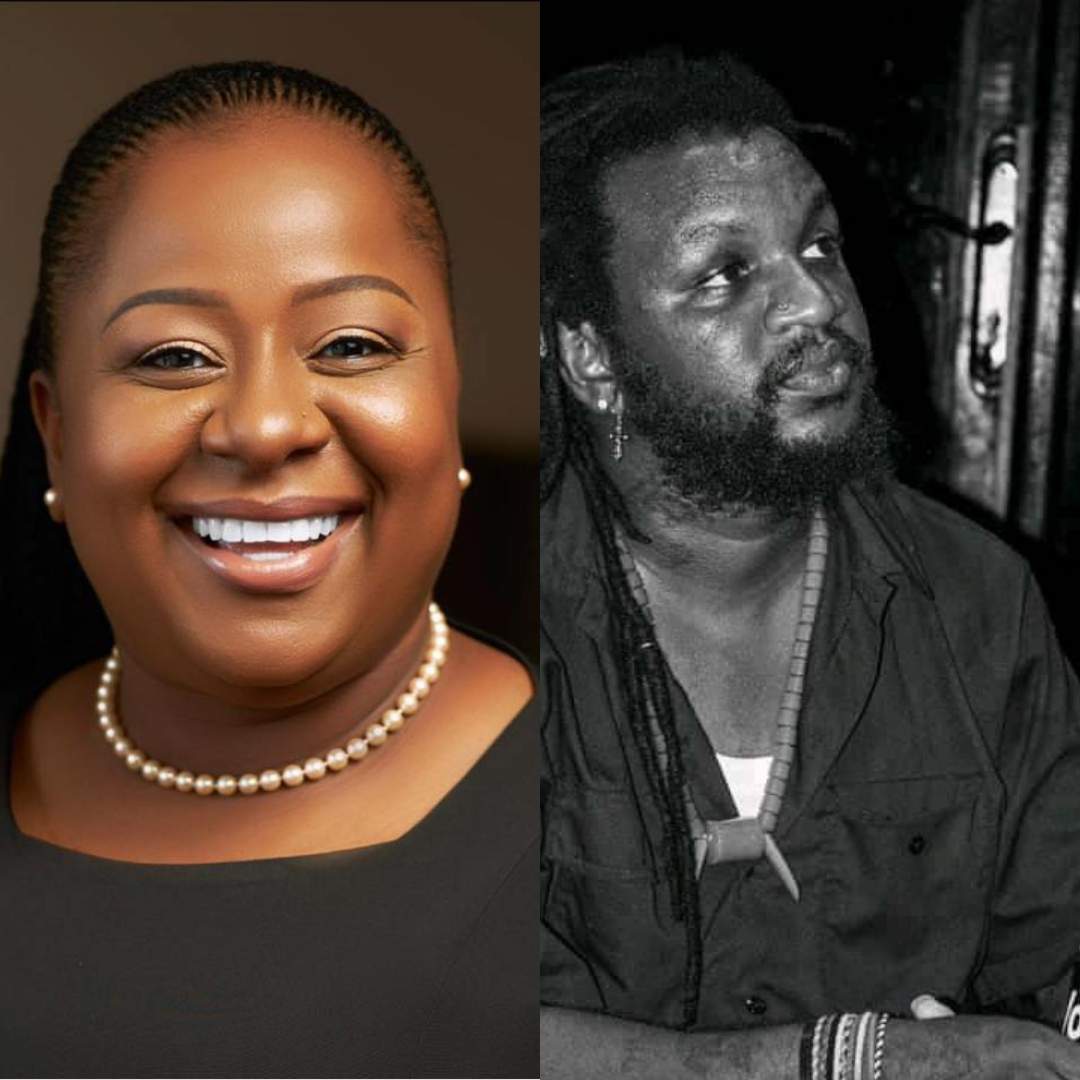 Veteran Sierra Leonean journalist and Station Manager for Radio Democracy, Asmaa James Kamara, has used her social media feeds to react to an online embarrassment and assault she faced from the musician and rapper LAJ.

On Sunday evening in a Facebook live video by LAJ, the rapper uses abusive language and insulting words on the female journalist, claiming that her radio station reported a story on him without having his side of the story. This comes about a week after Radio Democracy reported a story about a Magistrate of the Court of Sierra Leone ordered a bench warrant for the rapper who failed to appear in court for a case in which he is answering to assault on a police officer.

Following this act, many people have reacted to the issues, condemning the rapper’s behavior to a journalist and more especially a female. Asma James in her social media post said she was shocked and lost of words when she got aware of the video which is insulting her personality.

“I honestly don’t know how he chooses to publicly insult me for something I have absolutely nothing to do with. It has not been an easy 24 hour for me and my family”, said Asmaa James.

However, she further allays the worries of her friends and followers and states that her family will surely take the appropriate lawful action.

Ishmail Rappish Bah, the senior brother of LAJ, has also expressed his disappointment over what his brother did to the female journalist. He said that his brother insulting such an individual is disturbing for him, on his side he will never encourage such behavior.

“Nobody will ever love you more than your family, but you always choose to put your family in a non-escape situation and pressure from people who have high respect for us. I don’t think anyone has a problem with you expressing your frustration about what is going on with you, but using such words for a highly respected woman or any woman, shouldn’t be tolerated”, said Ishmail Rappish.

In another post, he further expressed the frustration their family goes through every day, just because of LAJ’s having issues with other people from the outside. How they have tried on countless occasions to advise LAJ to act maturely in public so he will have peace of mind, likewise the family.

Social media influencers like Vickie Remoe and many others have asked that the necessary action be taken against the rapper. In a post made by Remote, she clearly states that LAJ’s video is an example of online gender-based violence and this is how it has been used to silence the voices of Sierra Leonean women in public life.

In her final words, she asked that since the country has passed into law the cybercrime act, it’s deemed for such action to be treated like one and that people need to resist violence against women online and offline.

Since the release of the video on social media, it has received thousands of views from different people with mixed reactions.