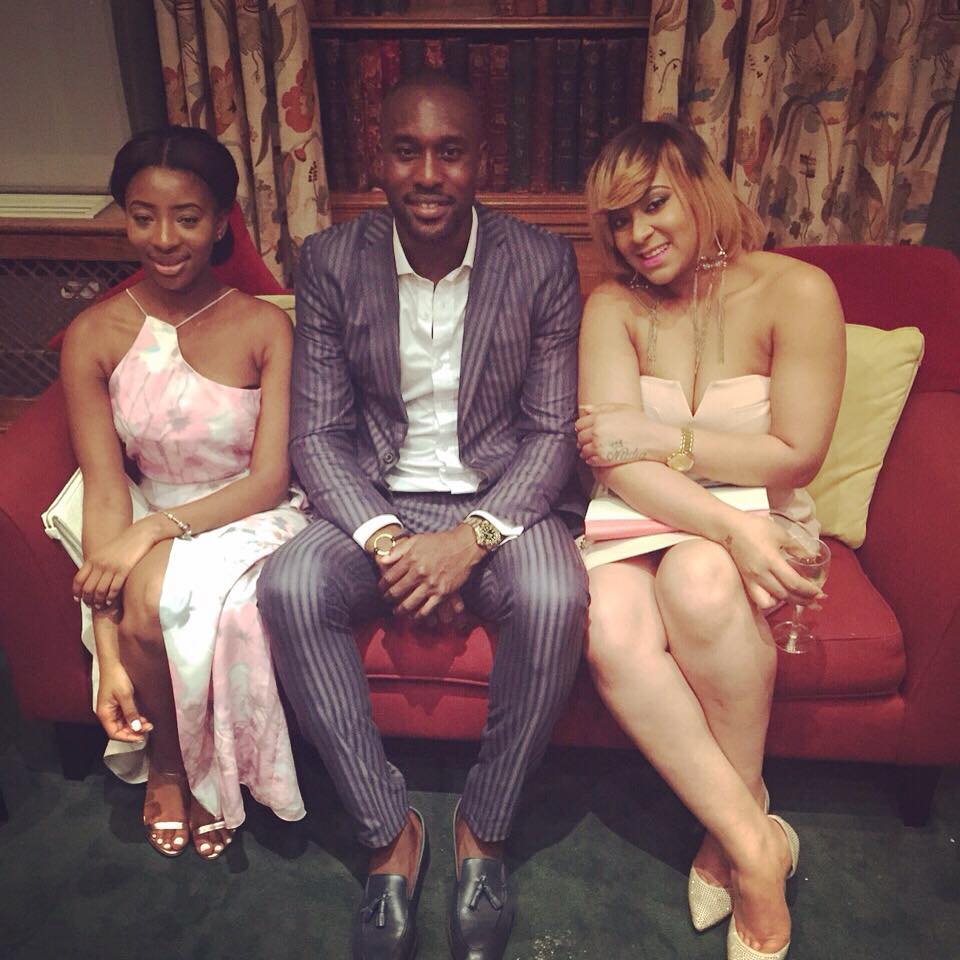 Some of the items on auction included framed artwork by world famous graffiti artist ‘Banksy’. The funds raised will support the work of King’s Sierra Leone Partnership.  Cole says that he wants to ensure that the British public does not forget about the deadly disease which has claimed over 10,000 lives in the Mano River Union.

“It’s not just about right now, either. It’s about the future for Sierra Leone, too. To help get the country back on its feet and try to move on,” said Cole whose mother hails from Sierra Leone

Though he can’t travel to Sierra Leone now, Cole hopes to visit in November.

“I have always wanted to make a difference. That’s either in you or it’s not – you can’t force it – and that’s my attitude to life. It is my mum’s country, and therefore my family’s country. So one day I will start doing more stuff over there. But that’s not to think about just now. That one’s for the future.”

Pictures from the event below. 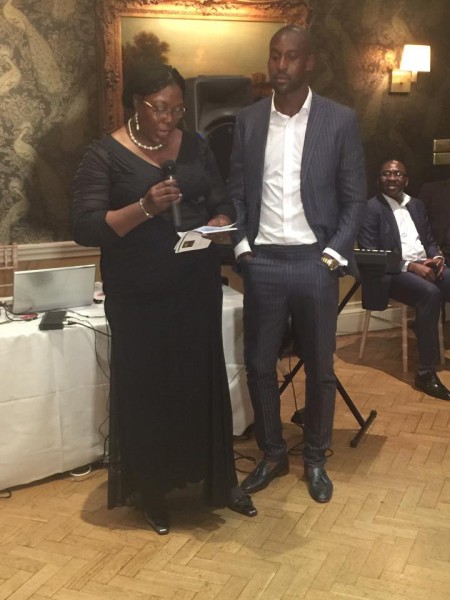 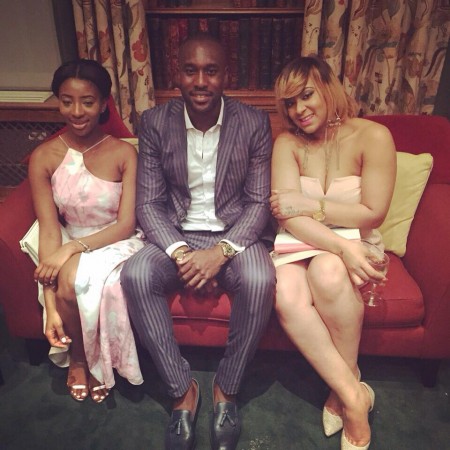 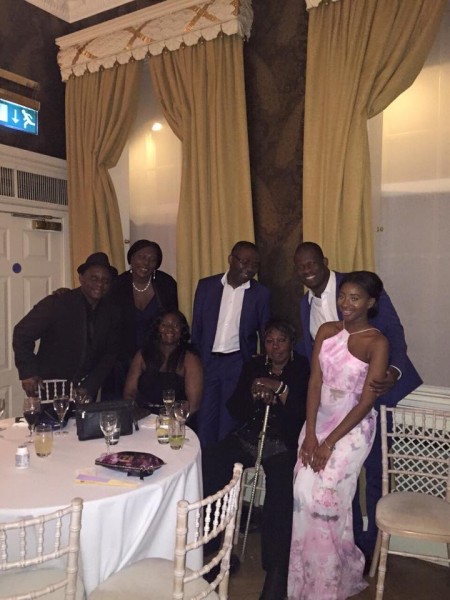 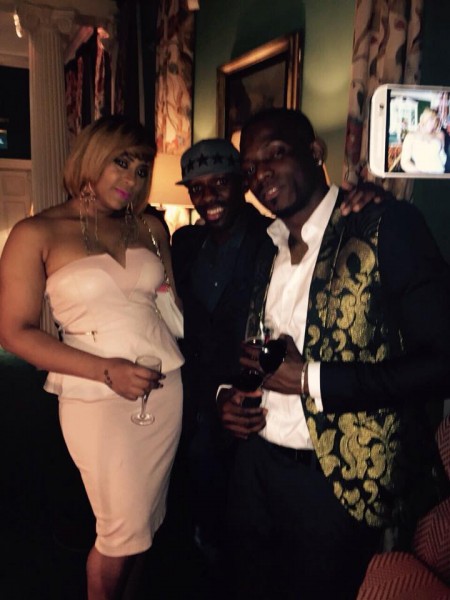 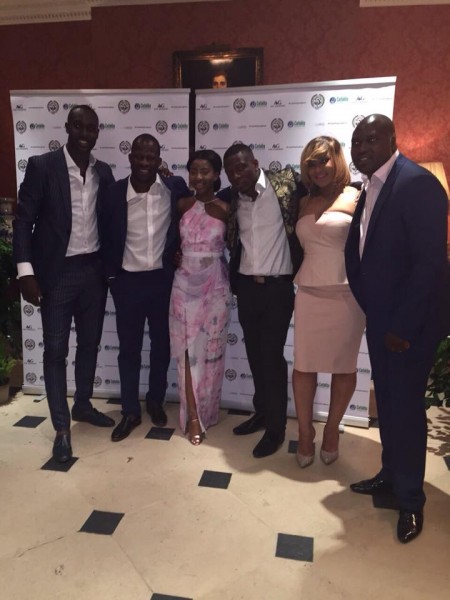 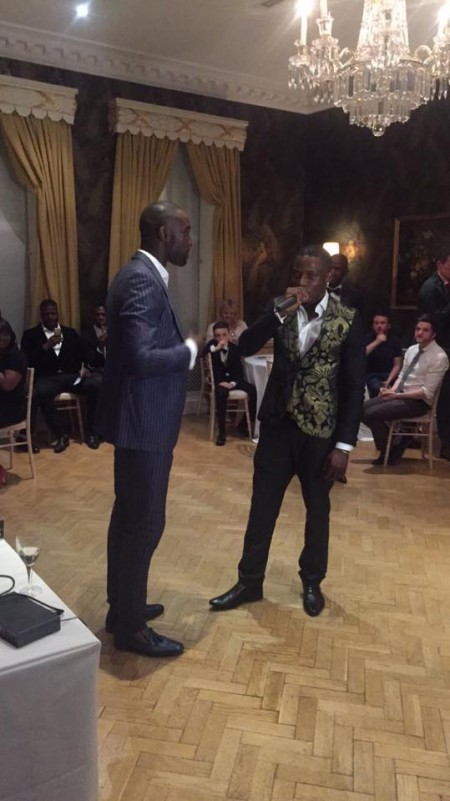 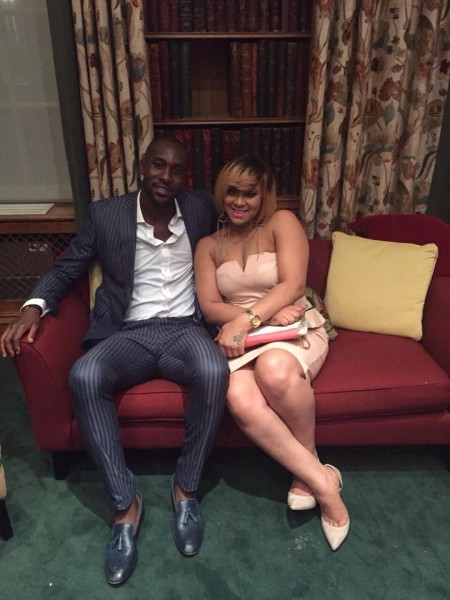