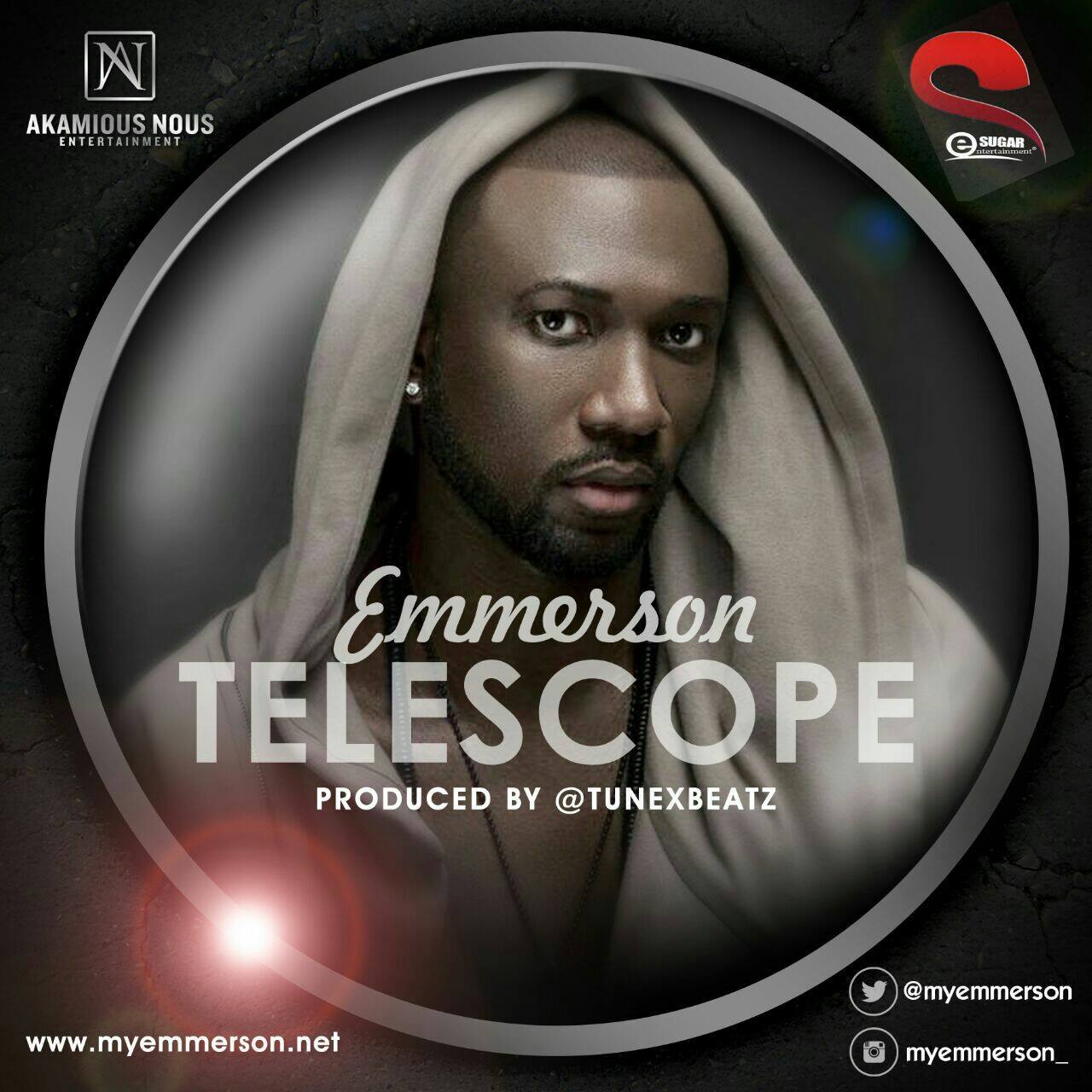 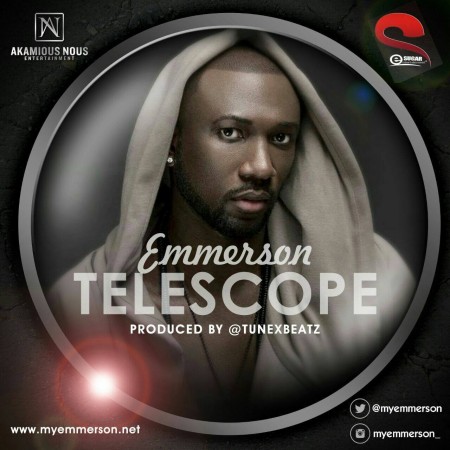 Emmerson is commonly known and respected for his social and political commentary. Many people believe that he is the voice of the average the average man or woman on the street.  While many expected his new release to ruffle some political feathers, Telescope is rather a smooth holiday groove.

With his earlier release ‘Bolala’ and now ‘Telescope’ we are so spoilt for choice in terms of party flavours, and this is only April.

But Suga wi still di wait for you thoughts on the nation oh, so noh take too long.

Listen to ‘Telescope” on the link below and let us know what you think.