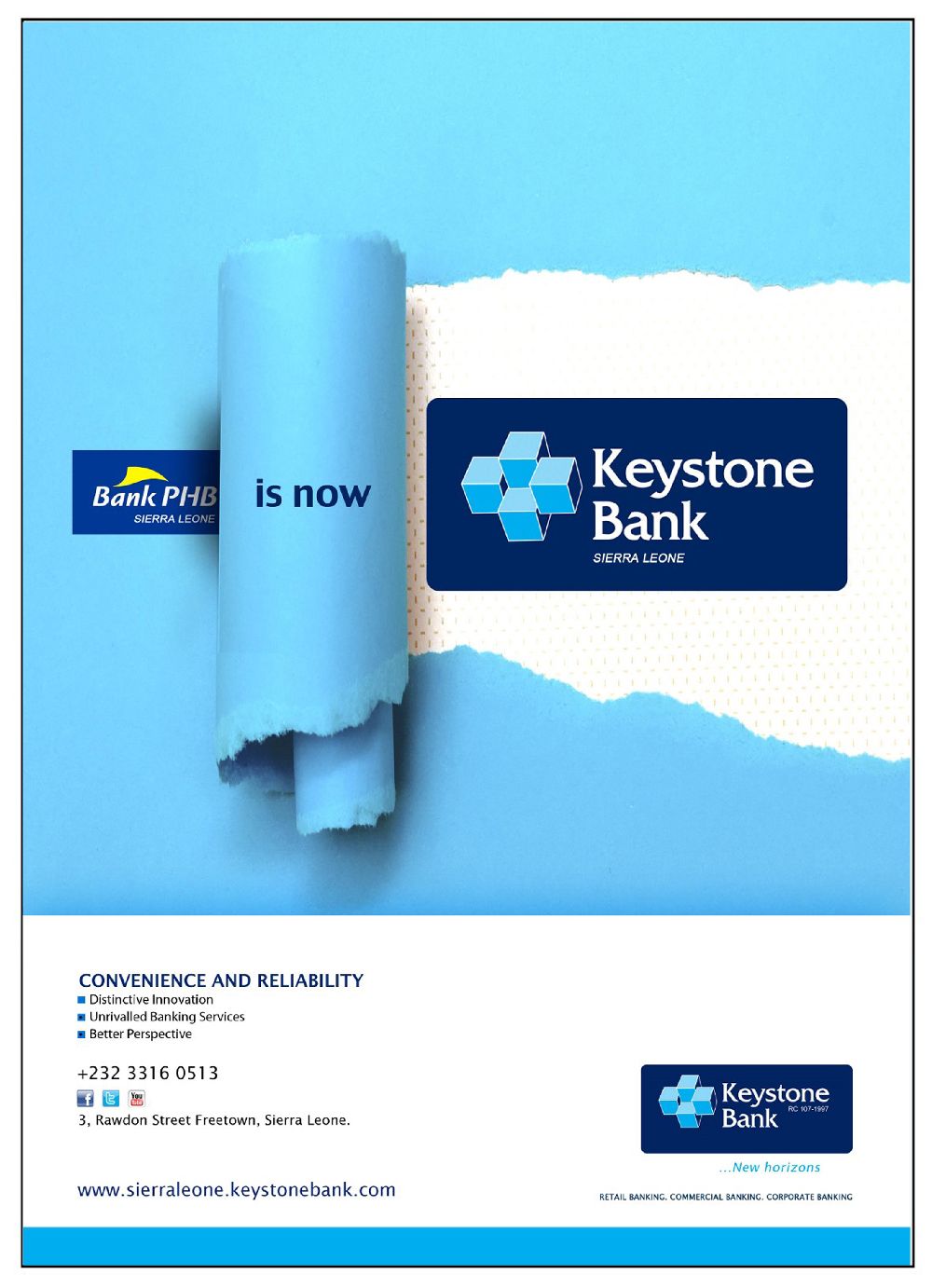 Keystone Bank has announced that it will to sell its assets in Sierra Leone and Liberia after doing same in Uganda. This news comes a little over a year since Keystone took over Bank PHB in Sierra Leone.

At $5.5 million Sierra Leone has the lowest minimum paid up capital requirement in the West African region. This figure was last reviewed in 2009, although the Central Bank announced it would review the requirement in 2013. There are 13 banks in Sierra Leone, of these only three are indigenous; Rokel, SL Commercial, and UTBank. Both Rokel and SL Commercial were put into administration by the Central Bank last year after historic losses. 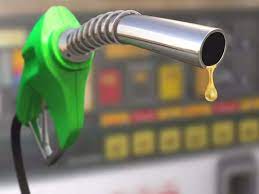 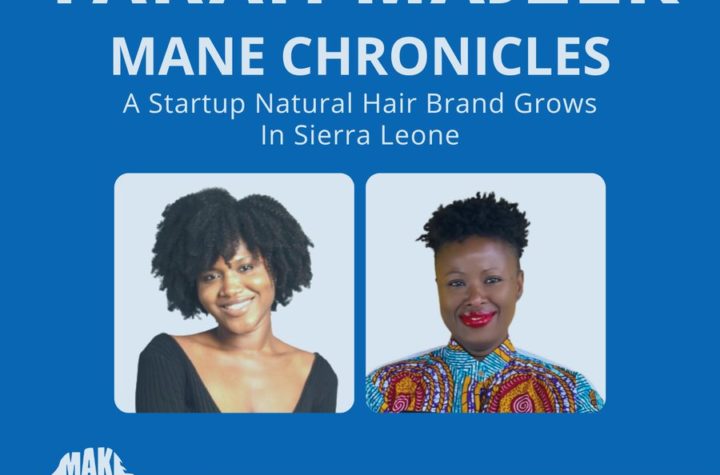