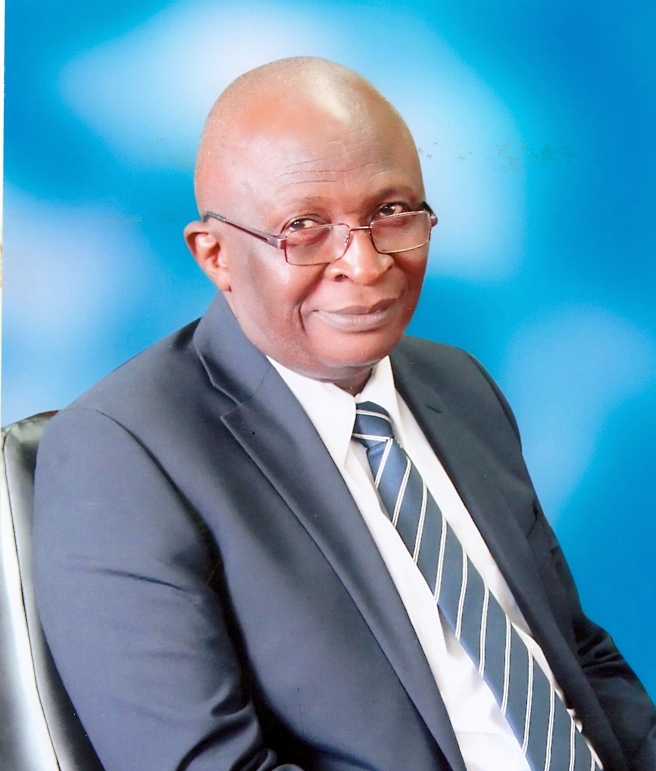 Mr. Momodu Kargbo, the governor of the Bank of Sierra Leone, has dissolved the boards of directors of the Sierra Leone Commercial Bank  and Rokel Commercial Bank effective December 31st 2014. Both banks will until further notice fall under the oversight of named government agencies including NASSIT and the National Commission for Privatization. 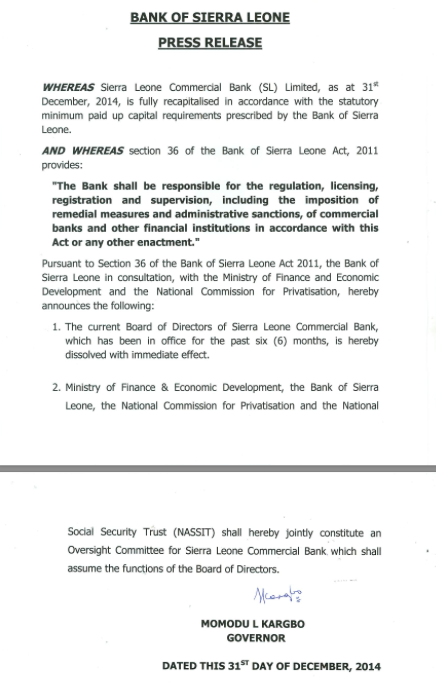 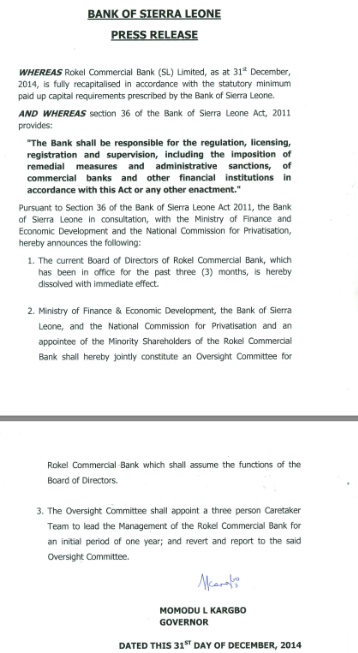