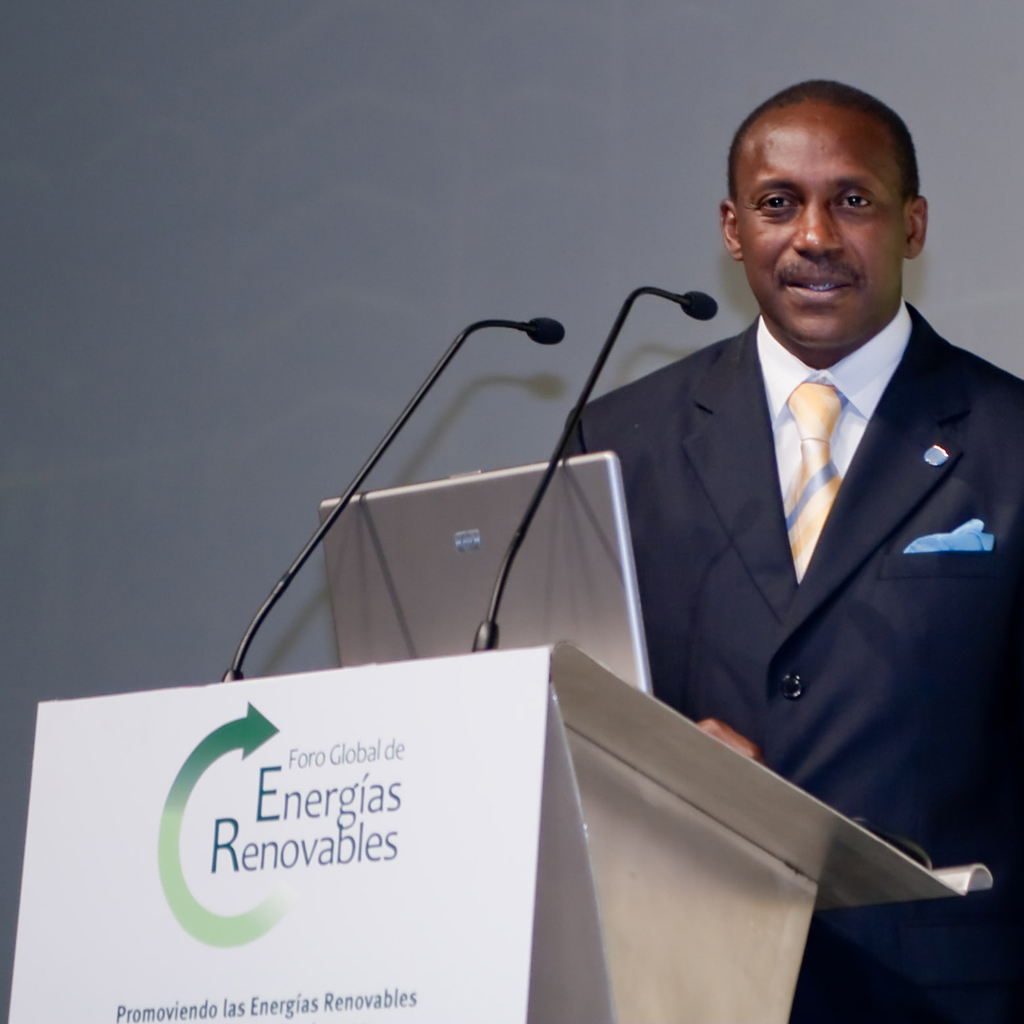 Dr. Kandeh Yumkella is a career UN diplomat who currently serves as the Secretary-General’s Special Representative for Sustainable Energy for All and Chief Executive Officer of the Sustainable Energy for All Initiative (SE4ALL). Most recently a campaign dubbed “The Kandeh K Yumkella Movement” was launched in the US in support of Dr. Yumkella’s bid to be Sierra Leone’s next president. Dr. Yumkella has also publicly stated his presidential intentions on interviews on local radio in Sierra Leone. Below is an excerpt from Dr Yumkella’s write up on Africa’s energy potential in the New African Magazine. He writes that Africa’s energy future is in the creation of regional bodies with the presidents of oil producing countries and regional strongmen at its helm.

I proposed the creation within each Regional Economic Community of an African Energy Leaders Group (AELG) to serve as the champions for the creation of regional public-private-partnership platforms, with the sole purpose of driving large transformative investments into national and cross-border energy projects and transactions. Each group will have five to seven heads of state, five to seven CEOs, who are investors in the power sector or are major users of power in manufacturing or telecoms, or two to three bankers. Note that there are more private sector members than public sector members, so as to ensure that discussions/issues remain focused on driving investments, along with key performance indicators to measure progress every year. Thus the West African ELG (WAELG) will include the Presidents of Côte d’Ivoire, Burkina Faso, Ghana, Nigeria and Senegal, plus private sector titans such as Aliko Dangote, Tony Elumelu, Ecobank CEO Albert Essien, MTN CEO Sifiso Dabengwa and Strive Masiyiwa, founder and chairman of Econet Wireless. This group can work with the oil companies to develop a business model for gas to flow through the West African gas pipeline. They can push for extending the pipeline to Guinea and Burkina Faso while connecting Benin, Togo, Liberia and Sierra Leone (some of whom have also announced new oil and gas finds). They can promote investments in transmission lines and interconnections from Guinea back to Nigeria, and also revive existing projects designed by the West African Power Pool and Programme for Infrastructure Development in Africa (PIDA). – See more at: http://newafricanmagazine.com/africas-new-energy-bonanza/#sthash.sB0FP6Fe.dpuf