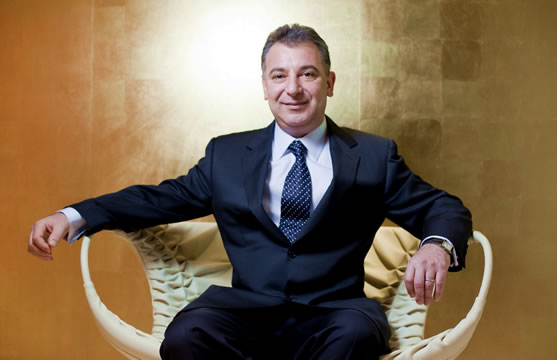 FT reports that global Iron Ore prices have declined by 40% this year, bringing ore to a 5-year-low.

A lack of demand for physical cargoes has seen the price of iron ore, the key ingredient in steelmaking, hit a five-year low. Benchmark Australia ore for immediate delivery into China fell $1.10 to $76 a tonne on Wednesday, the lowest level since June 2009.

The steelmaking commodity has declined more than 40 per cent this year as supply from the world’s biggest producers – BHP Billiton, Rio Tinto and Vale – has overwhelmed demand growth, which has started to weaken.

This  slump is responsible for the recent financial troubles over at London Mining in Sierra Leone. London Mining went bankrupt and was bailed out by a Timis Mining, a company owned by Frank Timis.

Timis’s  other iron ore outfit African Minerals Limited (also in Sierra Leone) hasn’t been doing well either. As of December 1 AML announced temporary shut down for lack of funds. The company once valued at $3.5 billion could now be worth much less. 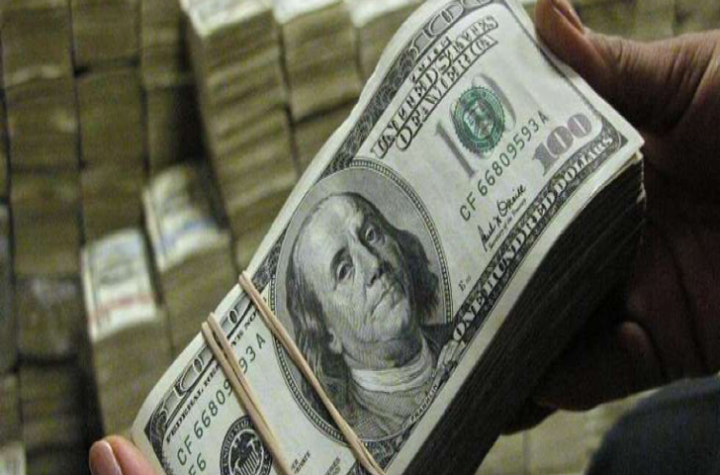