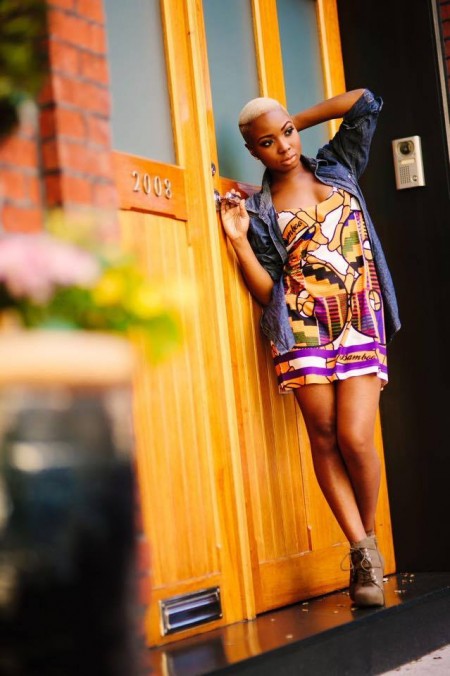 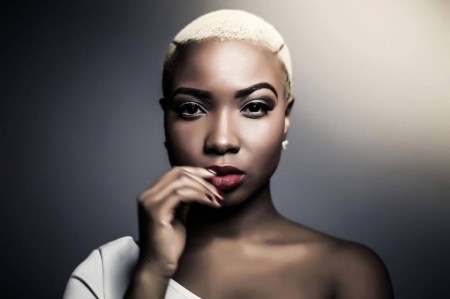 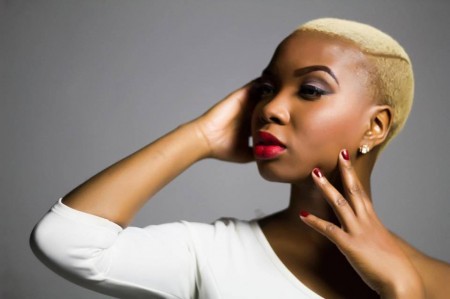 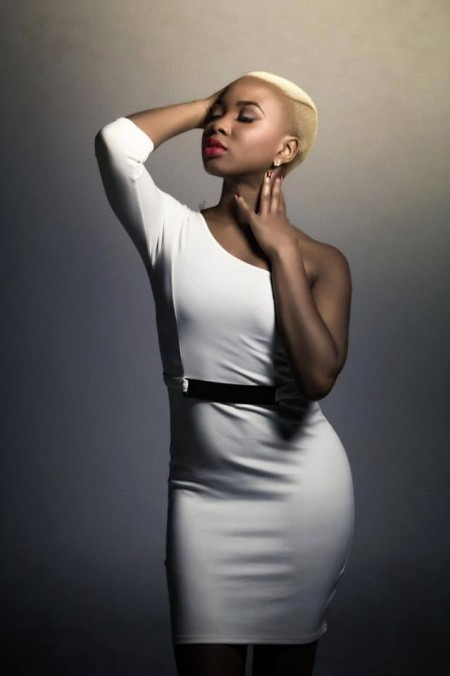 Meet Miss Alieu a New York based model born in Liberia but of Sierra Leonean ancestry. Here is a feature on her from Liberia Fashion Week via Facebook.

Sambi Alieu is a Liberian/ Sierra Leonean Model. She was born in Monrovia, Liberia. She came to the United States with her mother at the age of 2yrs old to escape the country’s brutal civil war. Sambi grew up in Staten Island, New York and now resides in Philadelphia, PA.

Sambi is working to break her way into the modeling and acting industry, while striving to be the first 5’0″ petite model to grace the catwalk of runways across the globe. She has done promotional modeling for companies such as Indique Hair, a luxury celebrity hair company, and recently became the face of “Angel’s Lips Cosmetics” A luxury cosmetics brand owned by Liberian Model/ Actress Lisa Togbah.

Sambi recently submitted her information to Audition for America’s Next Top Model Cycle 22. After hearing Tyra Banks big announcement, that the upcoming Cycle22 of the show removed all height requirements. She immediately went to the Internet to ask her followers for help, in getting the casting directors to notice her as “The Name To Remember”. However, nothing prepared her for the flood of support & encouragement she received through Facebook, Instagram and other social media outlets after her pictures & story went viral.

Sambi believes this is her chance to show the world what she is made of. Being a mixture of both Liberian and Sierra Leonean, she understands that her heritage is one of the many things that will set her apart from the competition, while connecting her to citizens of the world. Her Sierra Leonean background comes from both her mother & father. All of her grandparents were born in Sierra Leone. Her grandmother is a Margai from the Mende Tribe, and her Father’s bloodline is Tarawali, from the Temne tribe.

‘Radiance of tomorrow’ is first novel from Long...