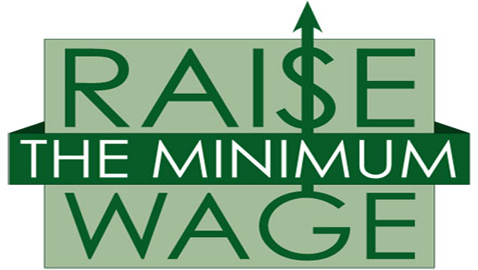 The Government of Sierra Leone has raised the monthly minimum wage for workers to SLL 500, 000 (roughly $115). This is a 2280% increase from what it used to be.  The Minister of Labour and Social Security, Mathew Timbo said that the new minimum wage for all employees will go into effect on January 1 2015.

Before this change the minimum wage was 21, 000 ($5.75) per month. This rate was set 15 years ago when The Minimum Wage Act was gazetted in parliament in March 1997 under the Presidency of the late Ahmed Tejan Kabbah.

This should increase the per day earnings for the employed Sierra Leonean from less than a dollar a day to about $3.3 a much needed improvement if government can enforce violators. Sierra Leone and Nigeria will have same minimum wage per month once this goes into effect while Ghana lags behind.