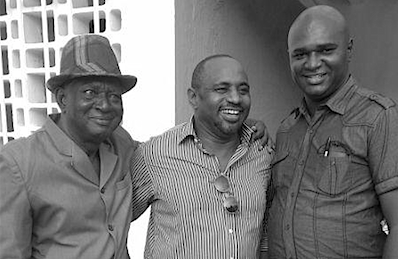 After months of speculation, Sierra Rutile Chief Executive Officer John Sisay has admitted that he wants to trade in his mining job for one at  State House. Local news reports that Sisay announced his intention to run for president of Sierra Leone in the 2017 elections over the weekend. The headlines following Sisay’s announcement were unusually negative, one going so far as to call for his arrest. 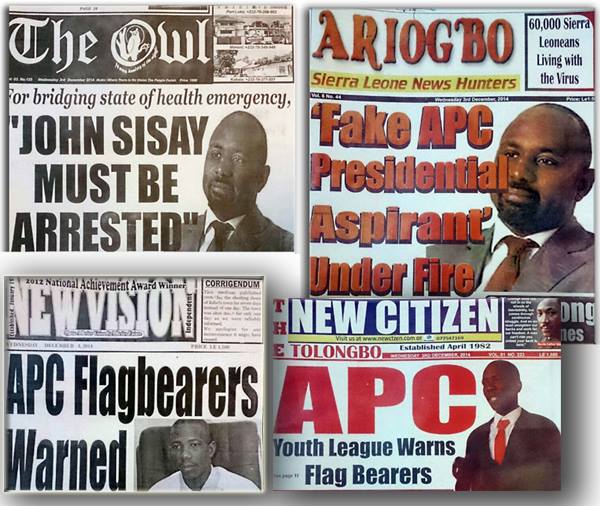 Sisay says declaring his intention to succeed the President was lawful. He says that he did so to his family and friends in the confines of his home. Sisay and President Koroma are maternal first cousins.

Sisay is one of the first people to openly declare an intention to run for President in 2017 under the All People’s Congress (APC). To be able to run for president of Sierra Leone, Sisay would need to win the the APC party’s nomination.

Sisay has a Bachelor’s degree from Goldsmiths College, the University of London.[citation needed]

Sierra-Leonean born Sisay joined Sierra Rutile Limited in 2001 as part of the team formed to re-establish mining operations after Sierra Leone’s 10 year civil war, during which the mine suffered extensive war damage. He was appointed CEO in 2009[3] and has been instrumental in the turnaround of the company.[citation needed] In 2012, Sierra Rutile became the first Sierra Leonean company to win the International Company of the Year Award at the London Stock Exchange AIM Awards.[4]

Sisay regularly acts as a consultant to the Government of Sierra Leone[5]and is president of the Sierra Leone Chamber of Mines, a post he has held twice. In 2013 he was short-listed for Grant Thornton’s Emerging Markets CEO of the Year[6] and in 2012 he was named one of the world’s most innovative leaders for his contribution to mining in Africa.[7]