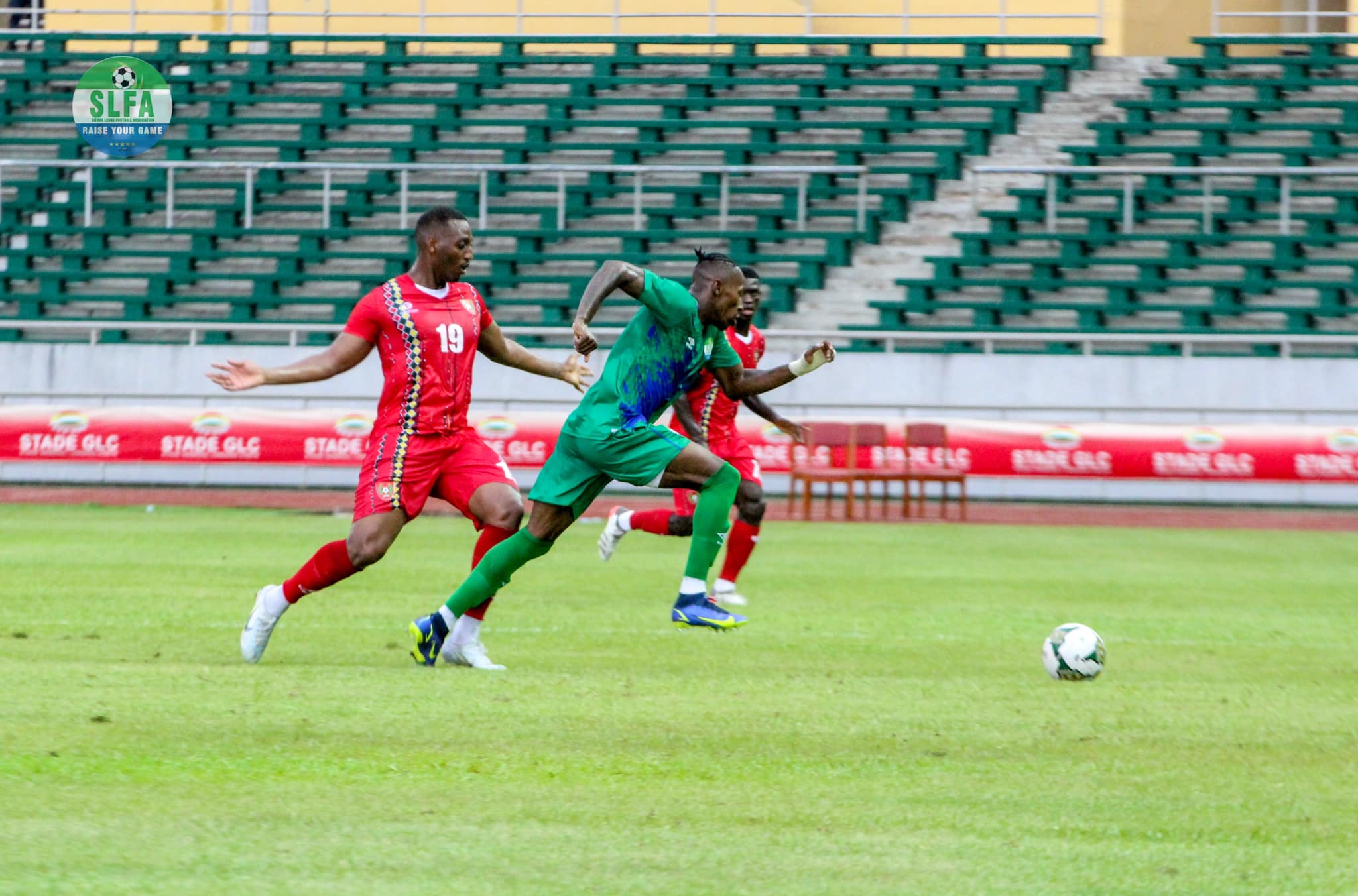 The Leone Stars of Sierra Leone came back from two goals down to draw 2-2 in their second encounter of the 2023 Africa Cup of Nation qualifiers against the Djurtus of Guinea-Bissau in Conakry, Guinea.

Guinea-Bissau were two goals up by the 51st minute after Jorge Fernando doubled giving them an early second-half lead. But Incoming Crotone striker, Augustus Kargbo had to pull one back for Sierra Leone in the 77th minute and Musa Tombo’s late equalizer in the 89th minute gave Leone Stars the single point they got.

This result gives Sierra Leone their first point in Group A, leaving them in third place behind Guinea-Bissau and Nigeria respectively.

However, fans from across the world have reacted and given an overview of the match based on their thoughts across different social media platforms. Below are some of the reactions from Sierra Leonean fans.