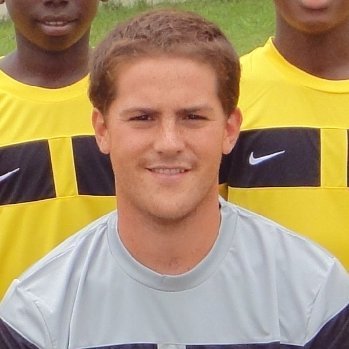 Can a man who has spent all of his professional football coaching career managing youth handle the challenges of Sierra Leone’s national football team? Well Sierra Leone’s Ministry of Sports and its Football Association certainly think so. In the wake of Olaf Mattson’s resignation Johnny Mckinstry an Irish man now with the Craig Bellamy Foundation has been tagged to end this year’s football season.

Mckinstry graduated from university in 2007 and has no experience coaching a team on this level. Before moving to Sierra Leone he worked for an  NGO, Right to Dream, and before that coached children entering the New York Red Bulls Academy.

This appointment is just the kind of thing you’d expect from Sierra Leone. They are desperate and unprepared with a replacement for Mattson so they make a hasty decision. Mckinstry could very well work well with the national team no doubt but a good coach needs experience, and needs to get the players to play on call.

Ultimately the larger issue with Sierra Leone football isn’t going to go away until they government gets out of football. Leone Stars need proper management. The players need to get their tickets before hand. The team needs to practice before matches. The coach who ever he is must have the final decision on the team. So Mckinstry’s lack of experience aside, whether he succeeds with the team will entirely depend on cooperation from those who put him there in the first place.