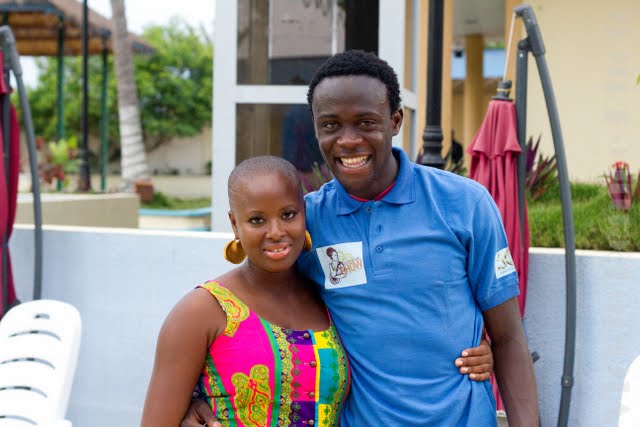 with Kei in Freetown after an interview in 2011

We’ve just found out that Sporting KC All Star Kei Kamara was in Stoke City on trial. Kei has had several good seasons at Kansas City where he tied for golden boot last year. In 2012 Kei scored 11 goals and started in 32 games.

Stoke City manager Tony Pulis says Kei could be drafted to give cover to the team’s strike force.

Although we know Kei really loves KC, we will be thrilled to see him get some English Premier League action. Good Luck Kei!