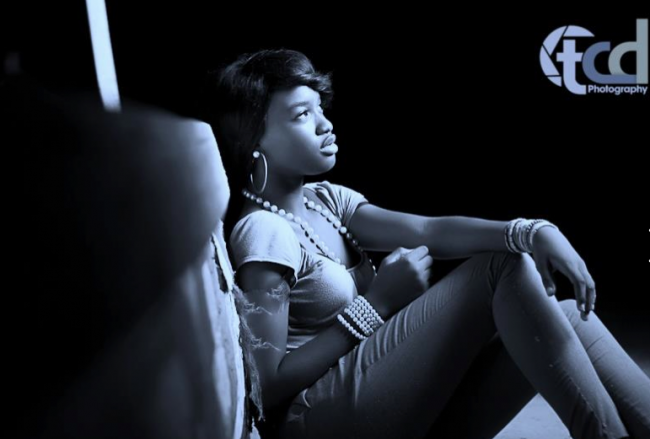 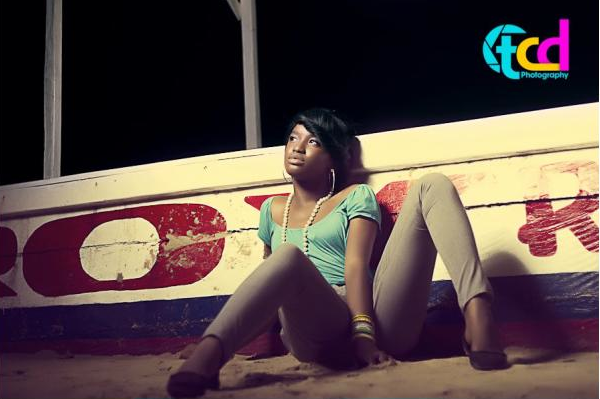 Happy to share this new single from 17-year-old R&B new comer Esther Sesay. The Limount College grad showcases some major vocal talent in her first video. This ladies anthem was produced by  go-to-man for all things music video related, Nick Asgill. Esther is part of the Diamonds from Sierra Leone label headed by Alie Bonx Forna. We definitely want to hear more from Esther. Love this first single.

Esther Sesay – “Esther”, has the talent to reach people through her music and touch them in a unique and lasting way with her soulful music and sultry voice. Her debut song “Pray for Me” produced in 2010 in Freetown with producer Alie Forna “Bonx” was her first ever recording, it was a song which spoke of fledging love. “Pray for Me” was received with positive reviews from all who listened to it. Her next song was “The Boss” featuring D’Emp which was a song telling of independence and female empowerment. Her latest song “No Colors” is a love ballad speaking on the difficulties of self acceptance and establishing human connections based on raw authentic personalities of each individual with no pretences. With her latest songs being “Audition” and “Gbam Gba ode”.