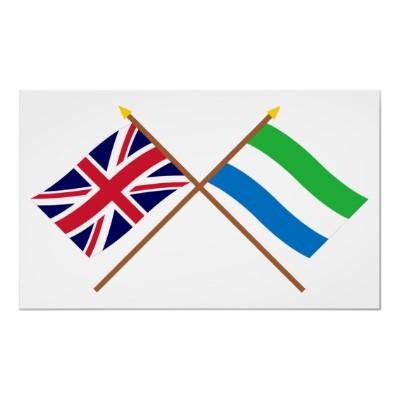 A 41-year-old Sierra Leonean woman in the UK has just been handed a 28 month jail sentence after being found guilty of defrauding social service benefits amounting to 180,000 pounds over a 9 years. In addition to benefits she received for child support and housing, the court says that Sesay used assumed identities to illegally gain employment as a nurse’s aide in a hospital. Because she was not granted right to work while she was seeking asylum the court claims that her income of 240,000 pounds was also ill-gotten.

Sesay admitted that she gave fake National Insurance numbers to her employers.

“Sesay arrived from Sierra Leone but her application for asylum was turned down. As immigration services were due to deport her she married a British citizen and was granted indefinite leave to remain in August 2005.

Sonal Dashani, prosecuting, said: ‘During the time up to and including August 2005, when her immigration status was pending, she was not entitled to any public funds, i.e. benefits, or to work.

‘This is the warning given to all people entering this country.’

As early as 2003 she was falsifying documents to work. Then by 2005 she claimed she was an unemployed single mother and began receiving checks from the government. She got 20,000 pounds yearly for 9 years which is about 1600  a month.

The one thing people in countries with welfare hate more than people who don’t need government help getting it, it is illegal aliens who don’t deserve welfare getting benefits being paid for by tax payer dollars.

Either Sesay is one super savvy smart fraudster who slipped detection for almost a decade this is quite common in the UK.

Don’t these British folks know that their social welfare system is the only reason why Sierra Leoneans still want to go there over America? If you can’t get a council flat and child support what is the point?

In return we offer fresh prepubescent teenage girls, and local “models” male and female to British expatriates in Sierra Leone.

We think it is a fair trade don’t you?!