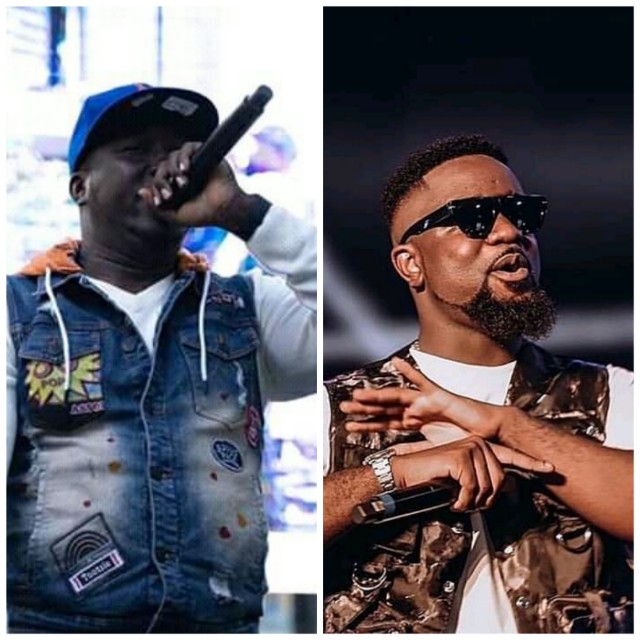 Sarkodie released the song on 6 April 2020, after the release Kao posted on his Facebook page that he needs a Twi translator for the song which is partly English and Twi a Ghanian language. The track is believed to be against Asem, Shatta Wale, and other rappers not Kao Denero.

In his 5 minutes, 24 seconds diss track Kao asked Sarkodie to stop dissing Shatta Wale and start facing the real Emcees. He also asked him to be original, stop using people’s cars and also try to spit the bars in English so people will catch all the flow.

He finally said he is done with Khaligraph, now he is dissing the slay queen (Sarkodie) and ready to face any other target.

Early this year he also dropped “Kenyatta” a diss track against the Sound City African rapper of the year, Kenya’s Khaligraph Jones.

Unfortunately for him none of these rappers has replied to him.