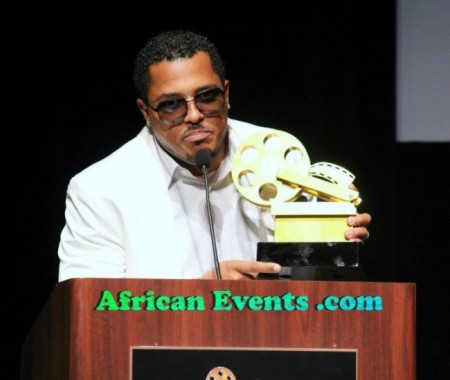 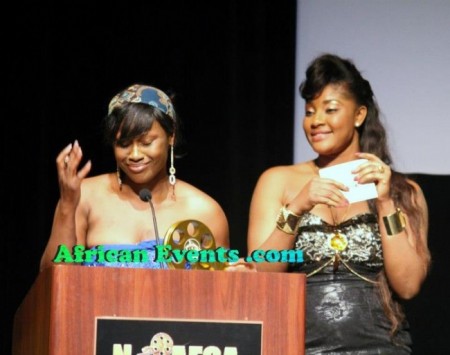 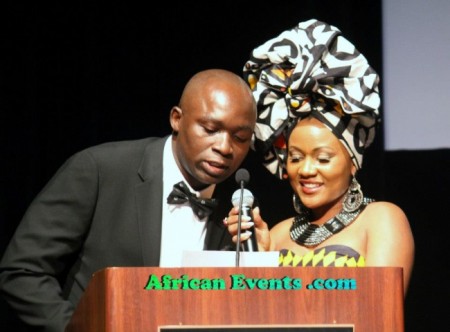 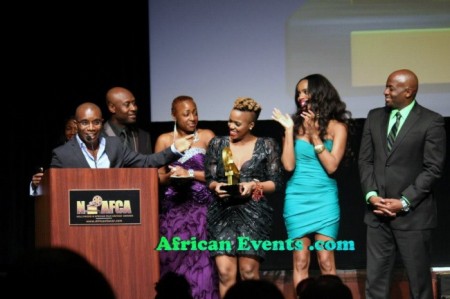 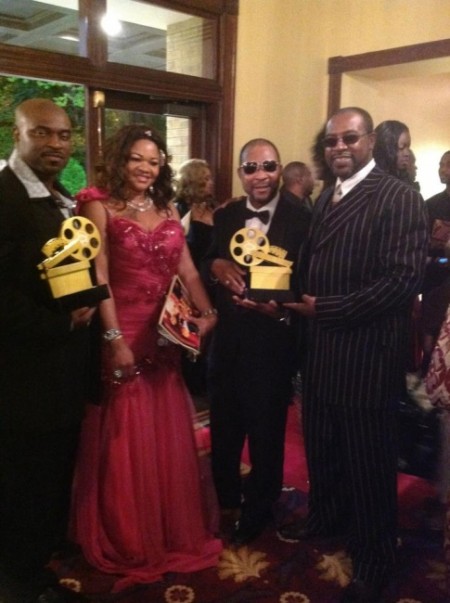 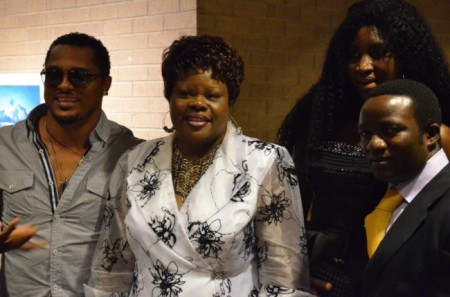 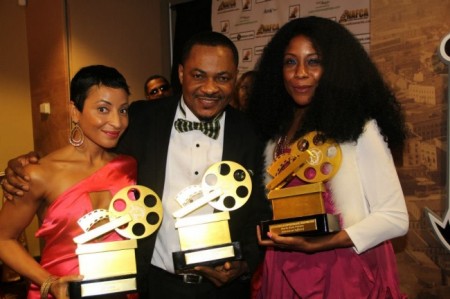 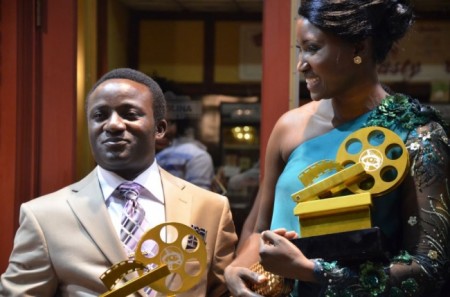 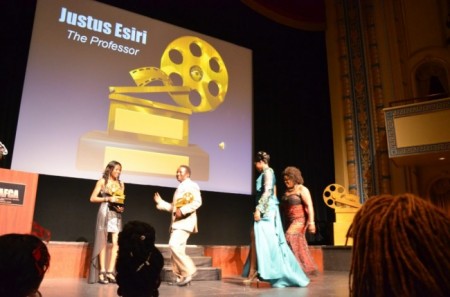 The Nollywood & African Film Critics’ Awards took place over the weekend in North Carolina. This was the second time the awards were given out by US based organization founded by Nigerian film critic Dr. Victor Olatoye. On NAFCA’s website they say that they are “the official review organization for Nollywood and African movies to recognize excellence of professionals in the African film industry, including directors, actors, writers and humanitarians”. Ghana’s leading man Van Vicker was the celebrity host for the evening. Nominations were made back in July check NAFCA’s website for a full list of winners.