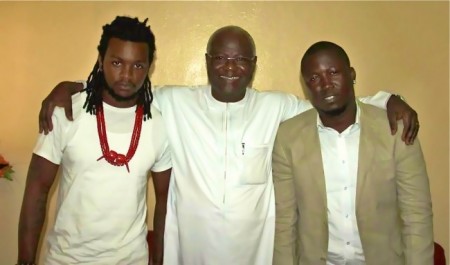 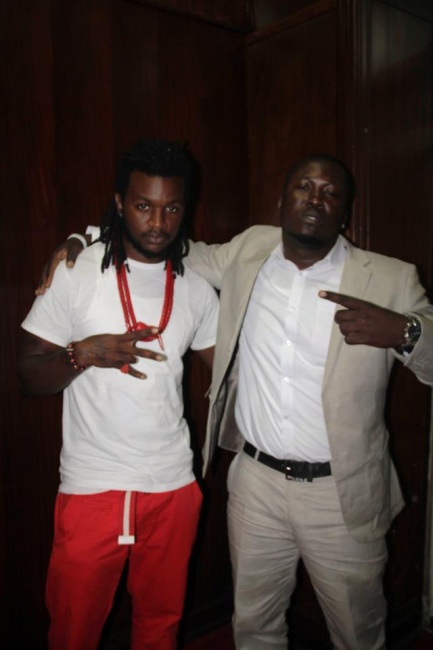 L A J and Kao Denero at State House in Freetown 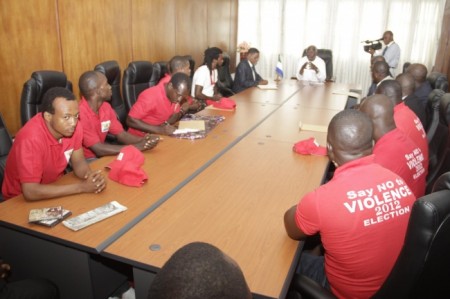 The President of Sierra Leone can now add “hip hop godfather” to his long list of titles. He recently brought together two of the country’s biggest rap stars. Rappers L A J and Kao Denero met with the President at his offices at State House and committed to non violence in the 2012 elections campaign. In previous years rivalries between the two rappers’ crews had led to rioting and violence. In December of 2010 the government put a ban on all concerts after fighting broke out between supporters of LA Red Flag Movement (RFM) and Denero’s Black Leo. After meeting with His Excellency, the two rappers agreed to end their rivalry. They made the public announcement at the East vs. West concert at the national stadium.

Diaspora Talk: On gifts, giving, and ‘wetin you send for me?’ [Travel Tips]

A Petroleum Engineer and an Artist Meet Dr....