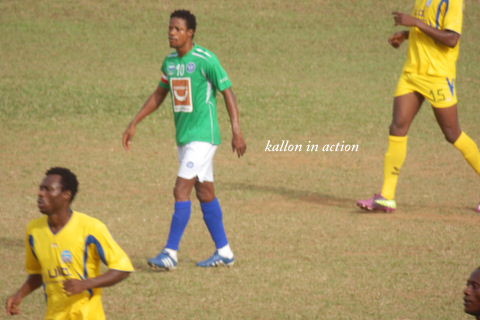 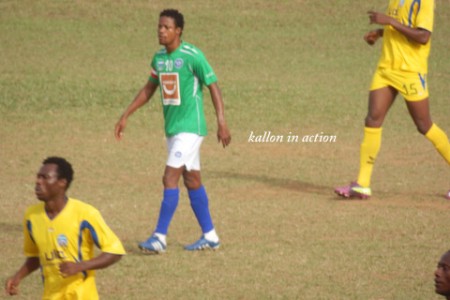 Freetown–In the ongoing CAF Champions League play off games, one of the giants of Sierra Leone Premier League F.C. Kallon hosted the Warri Wolves of Nigeria in Freetown. It was an unpreditable match that ended with a tie even though F.C. Kallon dominated possession through out the game. 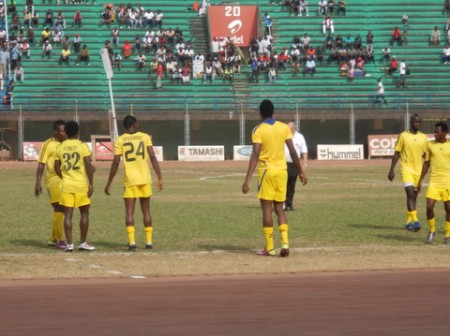 The most experienced player on the pitch Mohamed Kallon who has played for Intermilan, Monaco, Regina etc was a great contributor to the home side. He was the midfield general as he located his passess well.  But despite the domination of the home team the Warri Wolves ended with a very good away result as thier aim was just a draw in Freetown. Warri Wolves headcoach Maurice Cooreman blamed his teams performance to what he said was “a bumpy pitch”.  F.C. Kallon will travel to Nigeria to play the Wolves at their home turf.

The team to take home the CAF Champions League Trophy at the end of the competition will get $1.5million in cash and the runner-up will get $1million.