The last great work of celebrated British-Sierra Leonean composer, Samuel Coleridge-Taylor will be performed by the Surrey Opera 100 years after his death. Manuscripts of ‘Thelma’, the opera once thought to be lost were discovered by a music PhD student in a British museum. The Guardian describes ‘Thelma’ as “an eclectic brew of Norse myth and romance, with those good old operatic faithfuls of a love triangle between goodies Thelma and Eric and the evil Viking Carl, an underwater kingdom, and a possibly Edgar Allan Poe-inspiredmaelstrom.”

Coleridge-Taylor was born to an English mother and Sierra Leonean father, Dr Daniel Peter Hughes Taylor. Dr Taylor graduated from King’s College in London and died in the Gambia where he “occupied the post of coroner and Justice of the Peace”. It is said that when Dr. Taylor returned to West Africa after his studies, he did not know he had fathered a son. 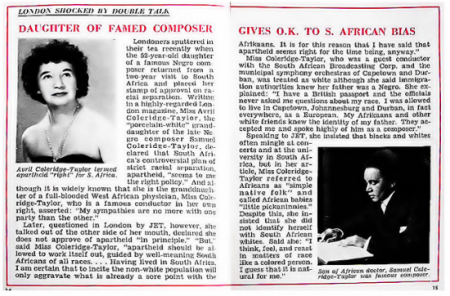 Coleridge-Taylor studied music at the Royal College of music. He married and had two children; a boy and a girl. The girl, Gwendolyn Coleridge-Taylor, later Avril will go on to compose “the ceremonial March for Ghana’s Independence” amongst many others. Avril who spent the later part of her life in South Africa, once spoke in favor of the apartheid regime. 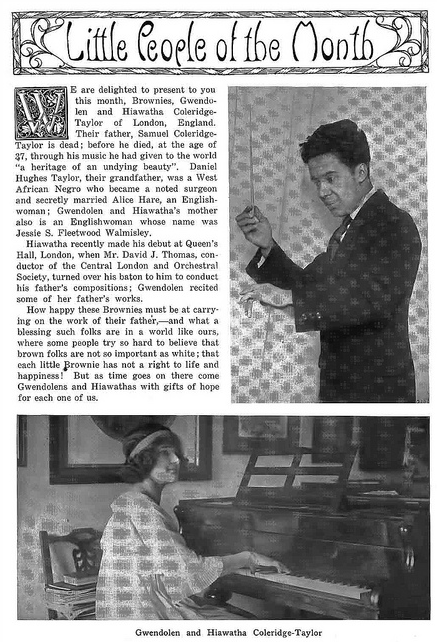 Cant help but wonder if Dr. Taylor had any more children after he returned to West Africa. Did those children ever reunite with the Coleridge-Taylor’s in the UK.

Creole history runs very deep and across the Atlantic. If you happen to be in Croydon do check out Thelma and let us know how it is.

For tickets to see THELMA 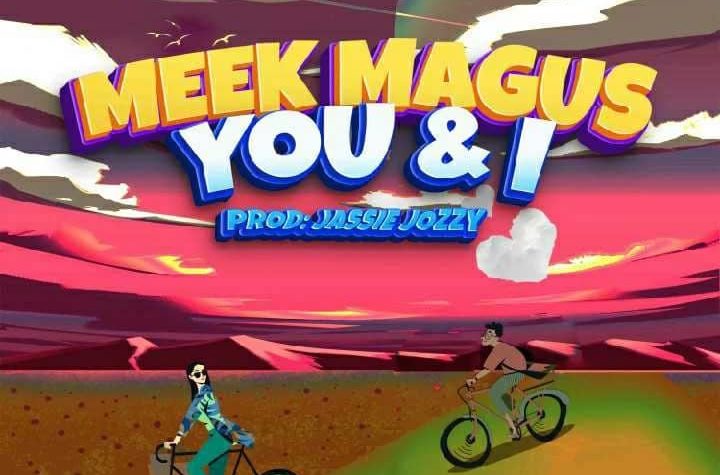