One of Africa’s biggest European textile manufacturers, Vlisco has just revealed its latest collection. Dubbed ‘Silent Empire’, the new line of prints ranges from a modern interpretation of traditional robes from a faraway land. ‘Silent Empire’ is characterized by its “bonded elegance, square silhouettes and use of layering”.  The fabrics designs feature edgy graphic patterns of earth tones and  bright blue and lime green. Vlisco, beautiful as always! 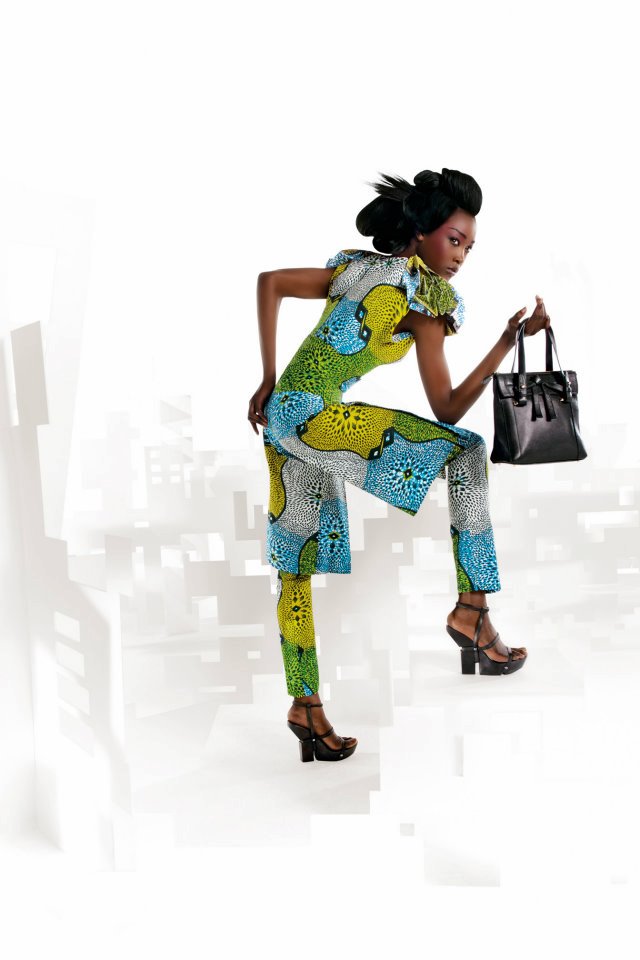 ON PETER CONTEH AND "DIAMONDS ON THE SOLES...