No doubt the rise of Salone music was the principal indicator of normalcy for many people in the Diaspora. Salone music gave those who had lost faith a reason to believe and be proud, competing with each other over who had the newest releases from Sierra Leone. From Kay Man’s “no go no u wan fo make ah cry”, Daddy Saj’s “Corruption” Baw Waw Society’s “wi still day na di city” to Refugee Allstar’s “Sodasoap” and all the Emerson Top 10 hits, the musical revolution was well underway.

Fast-forward to 2009 and the election of the very popular APC government and the once vibrant ever bombastic salone music industry has quietly gone bust. A radio DJ I interviewed a couple months ago said that “Sierra Leone music focused too much on political issues and negative things going on in the country”. I responded that well “isn’t that a good thing? Music as social criticism?”

It has taken a couple months for me to really understand what’s happening. Seems to me that although musicians were so crucial to the SLPP political regime, creating soundtracks to abuses of power and status quo neglect of social welfare, they are now finding it difficult to talk about social issues which are the cassava leaves and palm oil of their work. Some fear the APC might not be as diplomatic as the Kabbah regime and may put overly critical musicians “in a tight corner”. I do not know if these fears are well placed or rather, left over perceptions of the old APC a la Shekie & Momoh.

Another possible reason is that like many Sierra Leoneans they are caught
between allegiance and approval of Earnest Bai vs . that of the party itself and members of cabinet. Additionally, it could also be that it is too soon to call and even though the leone is dwindling to the dollar and there is practically no forex in the country, and even with the cocaine scandal, and the reshuffle and the many times pushed back debut of Bumbuna and electricity going from bad to black out and I can not feel any changes post election…they the musicians though might just be giving the party a chance to make it happen.

A couple months ago, I had an opportunity to sit down with Emerson in his makeshift studio at his house. It was a privilege to listen to his yet to be released new album. There is a track on the album which he believes will cause great controversy…with both political camps vying for possession of the song. The song “yestaday betteh pass tiday?” is probably the first musical attempt to locate where we are now in Sierra Leone, the song points fingers in all directions but finally it ultimately urges young people to go find theirs that the onus of development rests with the individual. It may seem like a cop out to some but cant disagree with the African protestant work ethic…

I used to complain at the lack of Nigerian and Ghanaian music on the Salone music airwaves. I’d go on holiday to Ghana and come back and there’d be no continuation. No Ikechuku, or 9ice, Dbanj. FINALLY in the vacuum that’s been created by the lack of Salone music the very very infectious hiplife and Naija hip pop has arrived. We day enjoy dem well well and until salone music finds its lyrics and beats to a new tune, relevant to the new political dynamic, music that continues in the tradition of speaking truth to power and providing an outlet to national frustrations, we will rock and jam steady to the tunes of our brothers and sisters bouncing on Channel O. 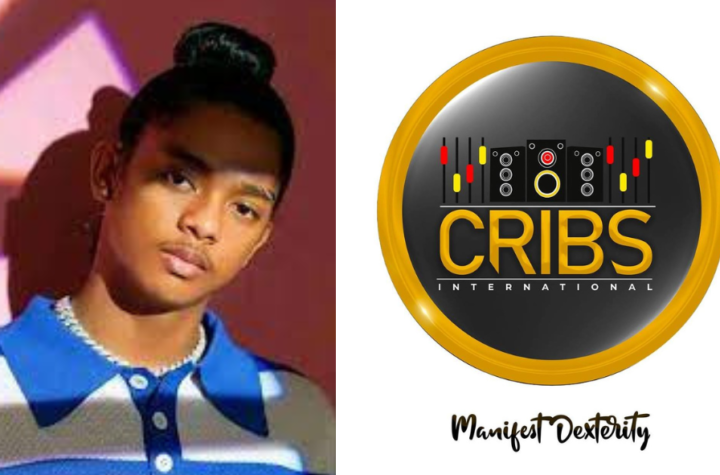