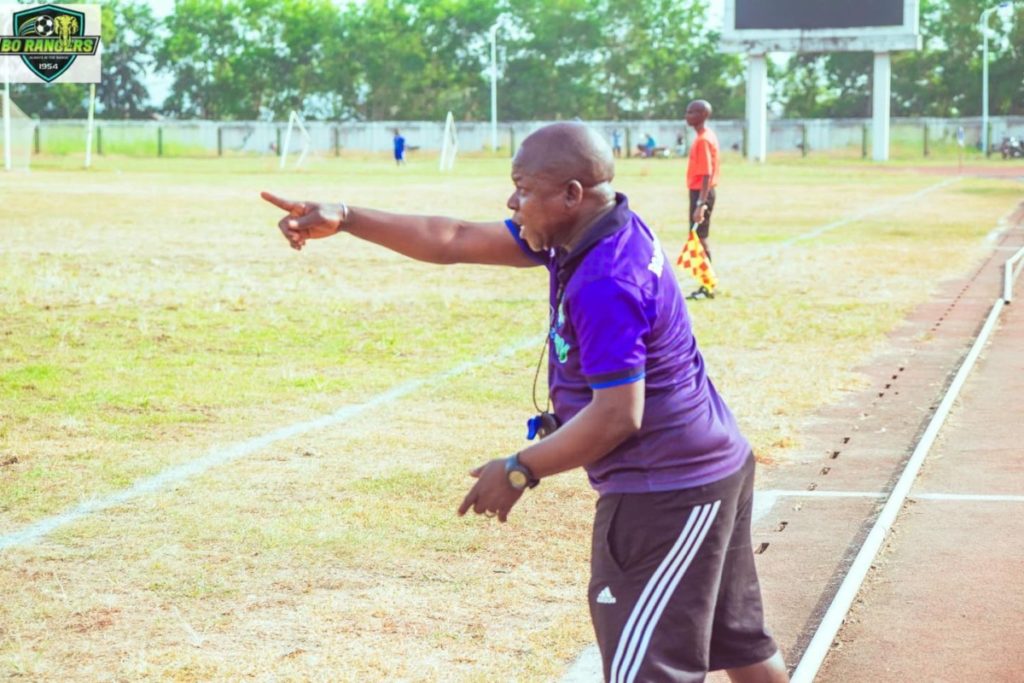 In 2014 Coach Foray won the FA Cup with Bo Rangers’ bitter rivals Kamboi Eagles FC and took them to the CAF Confederation cup in 2015. Seven years later, In June 2022 Foray penned down a resignation letter to Kamboi Eagles Football Club, stating that his resignation is due to personal family affairs and vowed to return to football when he deems it necessary.

Months later he led the team to its first CAF competition. The 50 years old became the first manager to win the Sierra Leone premier league with a southern province team, and the second manager to win the league title with a team outside the capital city.

Bo Rangers FC Board and Executive Management are yet to reveal the reason for the replacement of the Chilean-Swedish tacticians, as Cortés left the club at the top of the league table with 2 points ahead of second place Mighty Blackpool. However, in the official press statement, the management assured their fans of the continuing progress and development of the club.