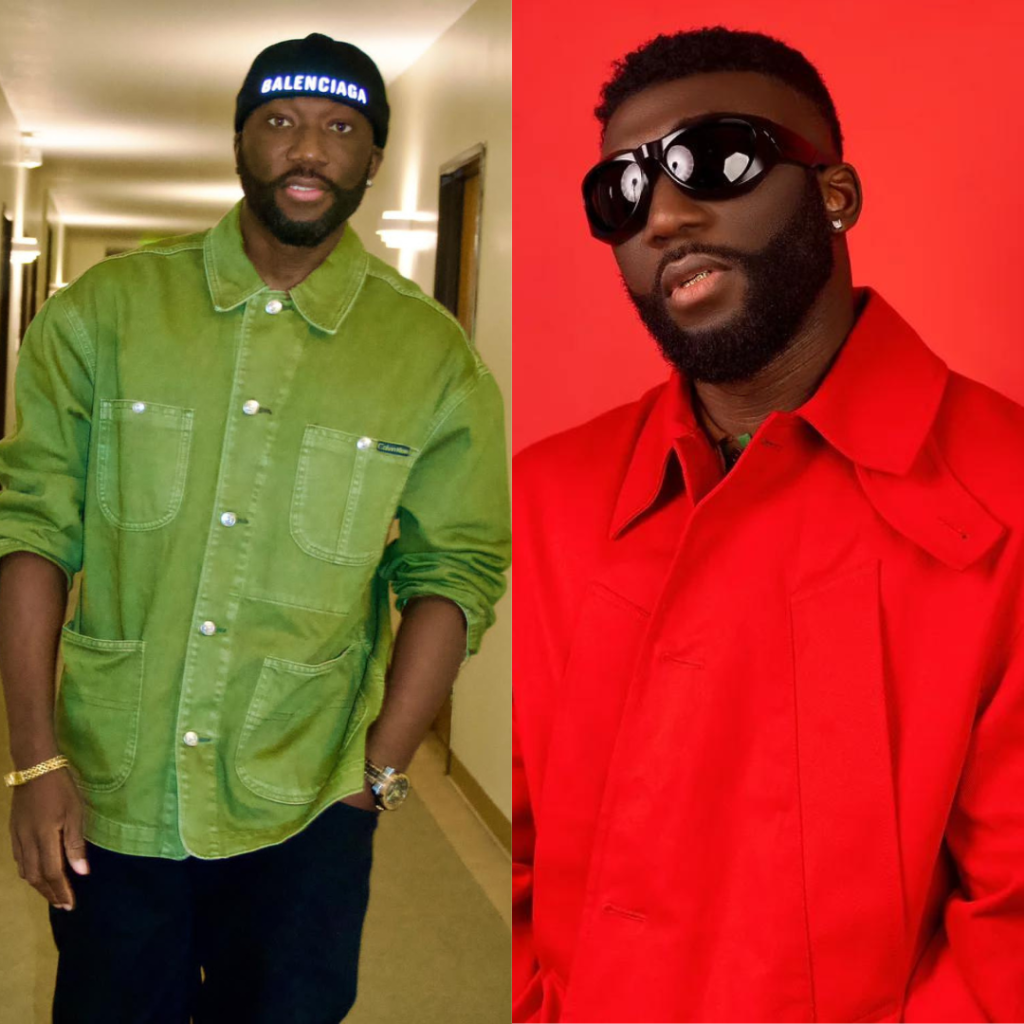 Emmerson Bockarie is a multiple award-winning singer, songwriter, and actor. The Sierra Leonean artist who can be considered one of the most globally adored music superstars to hail from the country rose to fame in 2004 when he released his Borbor Bele album. The album sparked a lot of controversies because it took a dig into the corrupt activities of the government and the negative happenings in the country at the time.

In 2010 Emmerson released “Yesterday Beteh Pas Tide” which caused yet another controversy because of the nature of the songs in the album.

His career spans almost two decades during which he has released songs centered on love, life, and relationships. Emmerson has released seven albums and several hit singles like “Borbor Pain”, “Telescope”, “No Stress” etc. He is regarded as one of the GOAT’s of Sierra Leone music.

However, recently there have been some controversies on a couple of occasions about him being either tired or hired. People have been asking questions about whether he is tired of the political game or is he now a player in the game (politics).

On two different occasions, Emmerson posted pictures of himself in red and green jackets, the colors of the two major political parties in Sierra Leone. In his posts, he tried to remind people that party colors don’t define who he is and warned them not to insult him because of the color of his outfit.

“If anybody kors me because ah wear green jacket, this blue app go need way more space for we two,” said Emmerson.

He recently relocated to the United States of America, and has remained quiet over what many described as ‘haf-haf political ordeals’. Even at that, some still suggest that he may have been bought over by politicians, whilst others say he has grown and decided to focus on his personal development.

Whatever the case may be, observations are high on the new Emmerson. On the upside, he seems focused on what truly matters, growth.

In 2023, he will unveil the Sugar Entertainment collaboration deal with US-based talent management company, Solo 22.