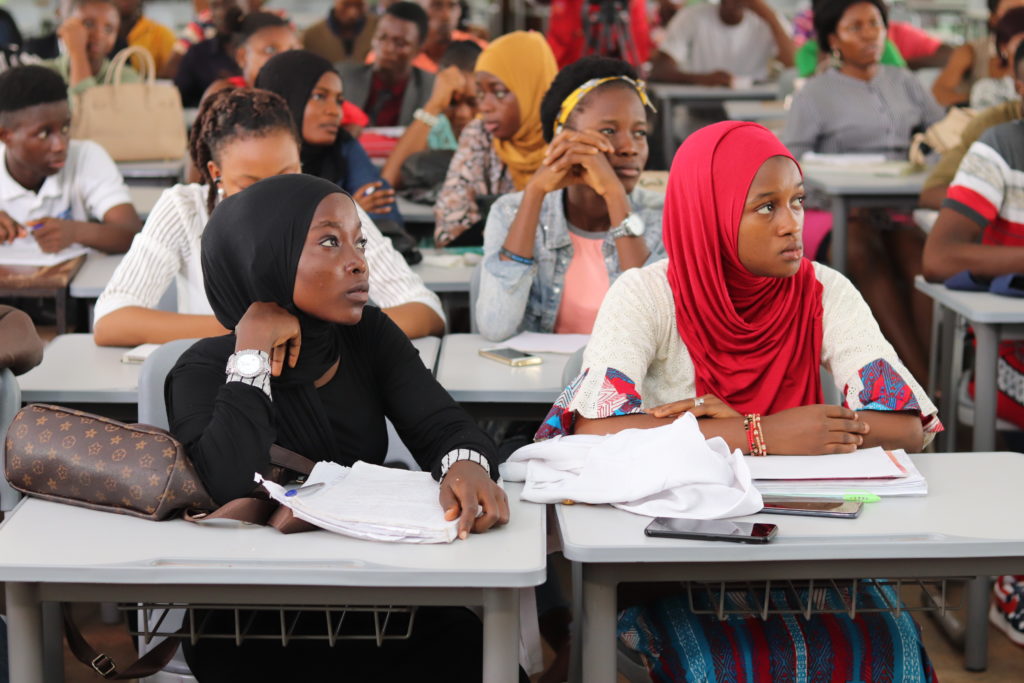 The University of Sierra Leone says its decision to conduct a “selection test” was taken, following an engagement with the Ministry of Technical and Higher Education. USL announced in October that anyone who wants to enroll for a degree for the year 2022/23 will be screened to ensure fairness and equality in the admissions process and to match international standards.

The university’s Director of Media, Alumni, and International Relations, Dr. Tonya Musa, in an interview with Radio Democracy, said that this is the highest number of applications they have had in recent years. The Institute of Public Administration and Management (IPAM) received over 8,000 applications, the same for Fourah Bay College.

He said the high number of applications received this year did not come as a surprise to them because WASSCE results were excellent. With 63% passes in English Language and 90% passes at Mathematics, many students fulfilled the requirements.

However, this year’s exceptional results have raised eyebrows. The excellence, which the Minister of Basic and Senior Secondary Education says is a result of the government’s huge investment in the sector, has been linked to an attempt to score political goals. Sierra Leoneans home and abroad have questioned the results’ credibility.  Writer and media personality, Davies Cole said “Whatever this is, confuses us,” when he saw the results. Joel Abdulai Kallon a data analyst and co-founder of Chozen Generation also questioned the accuracy of the results in a blog “Interrogating David Sengeh’s Education Data.”

“While at first glance, there is an alluring temptation to get carried away and simply applaud the meteoric leaps in learning outcomes, it is equally almost impossible to ignore the unmistakable political correctness framing and delusions about the return of quality education because of the FQSE that characterise this year’s announcement and indeed many similar education data releases by the minister,” said Kallon.

The University says the results are great but to select the most deserving students for the limited number of places entrance exams will start in the first week of November at IPAM and FBC both in Freetown and in the provinces. Dr. Musa said the test will cover course content applicants should have mastered in senior secondary school.

He added that the exams at IPAM will test applicants’ Mathematics, English, and reasoning skills, whereas the FBC applicants will be tested on English language and “faculty specifics.” “The test will be multiple choice and will be conferenced-marked. The other constituent institution, College of Medicine and Allied Health Sciences (COMAHS) had gone ahead with their own exams,” he said.

Candidates who do not score a minimum of 50% percent will not be accepted regardless if they had met the WASSCE university requirements. Applicants with excellent scores on this test may have their interviews waived by their faculties. These changes only affect those moving from SSS to college, undergraduate degree holders enrolling for a second degree are excluded from this exam.

On the same note, the university has created extramural programs which extend branches to the provinces. They have also introduced e-learning for postgraduate courses, all aimed at decongesting Freetown’s campuses. Dr. Musa said that in the forthcoming academic year, some of the university’s diploma and certificate programs will run in the provinces.