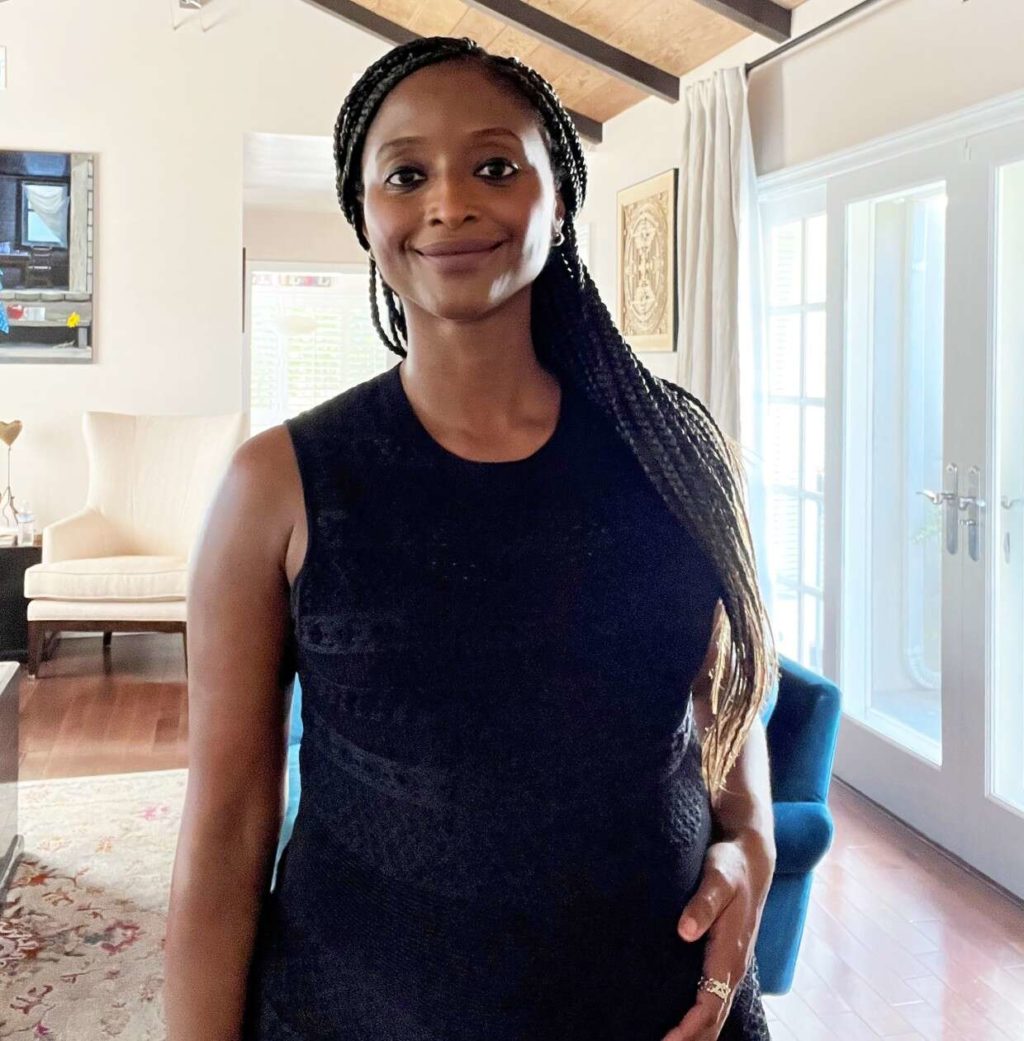 Former CNN correspondent and Sierra Leonean journalist, Isha Sesay have announced that she is pregnant and expecting her first child at age 46.

Sesay is presently single, several years ago she divorced her husband. Not having a child at her age has been worrying for her, and she said it would have been the greatest regret of her life.

“Not having a child would be the greatest regret of my life. If I was waiting for the right man to come along before I did it, well, I might just find myself out of time. So, I decided to take control of my life and settle on the bravest and scariest decision I have ever made: to have a baby on my own,” said Sesay in a publication on Today.com

According to Sesay, her pregnancy journey has not been easy. She has had two failed In vitro fertilization (IVF) attempts, but she never relents in her strive to get her own child.

“With two failed attempts to my name, I approached my third embryo transfer with relatively low expectations. In the two weeks that followed the procedure, my mind raced uncontrollably and I battled the urge to take an early pregnancy test. The day before I was scheduled to return to the clinic, I finally caved in and bought a home test because I couldn’t bear a repeat of the hours-long wait before the clinic called with the results,” Sesay explained.