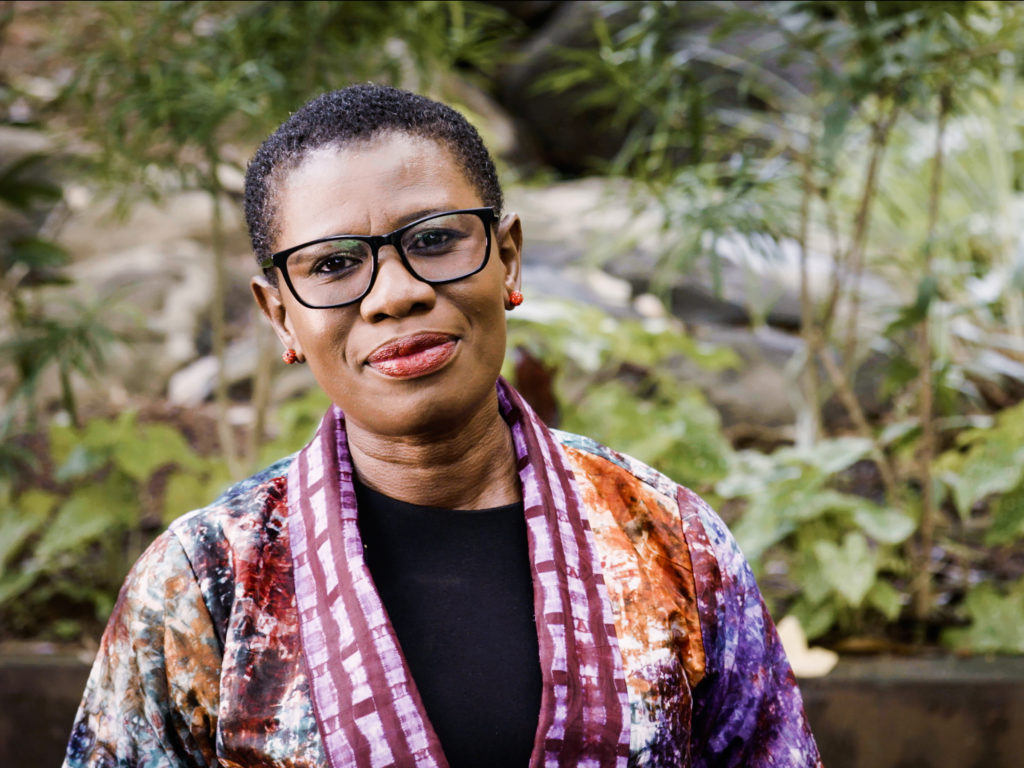 The Mayor of Freetown City Council (FCC), Yvonne Aki-Sawyer will appear in court today, Friday, October 14, 2022, after she has been charged with “obstruction and disorderly conduct”.

Mayor Aki-Sawyer was arrested by Sierra Leone police in the evening hours of Thursday, October 13, 2022, and was later released on bail as she awaits today’s court appearance.

On Friday, September 30, 2022, she was also invited by the Criminal Investigation Department of the Sierra Leone Police for questioning relating to the above-mentioned case.