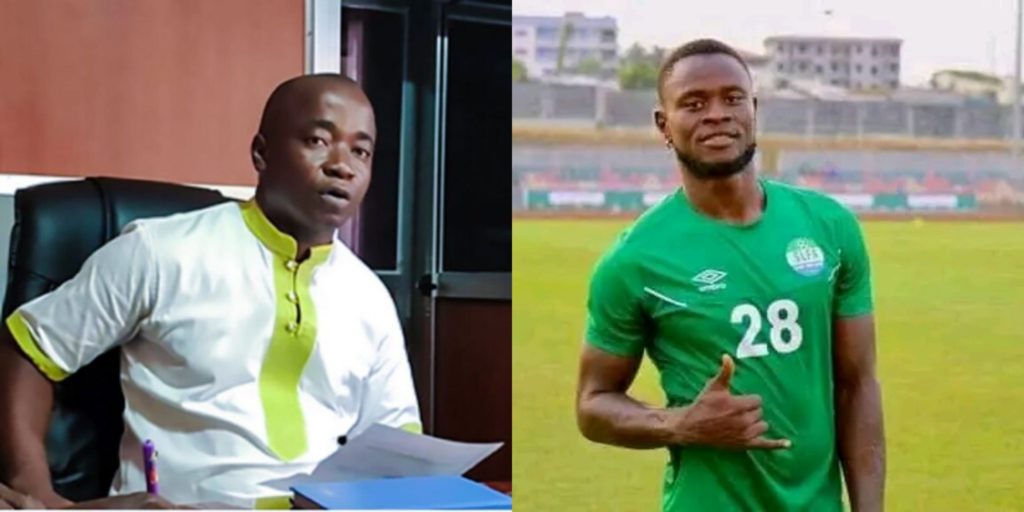 A few weeks ago, Kamara was fired by Bo Rangers after what the club claimed to be negligence in abiding by established standards of good morals and sportsmanship. His attitudes were described as being “whacky” and they state that these attitudes have caused reputational damage to the club and its chairman.

In his video, Kamara described Babadi as being a good man to him and said that he is a helper who has helped so many people in life.

“This man doesn’t hate me, he likes me, he has done a great thing in my life, and today after God it’s him,” said Kamara.

Kamara further said Babadi is someone who wants his progress and he will do everything for him. He described the situation as a misunderstanding and asked that he finds a place in his heart to forgive him for all the wrong things he has done.

He finally, described Babadi as his father and emphasizes that he is sorry, he asked for a second chance, and that he won’t repeat things.