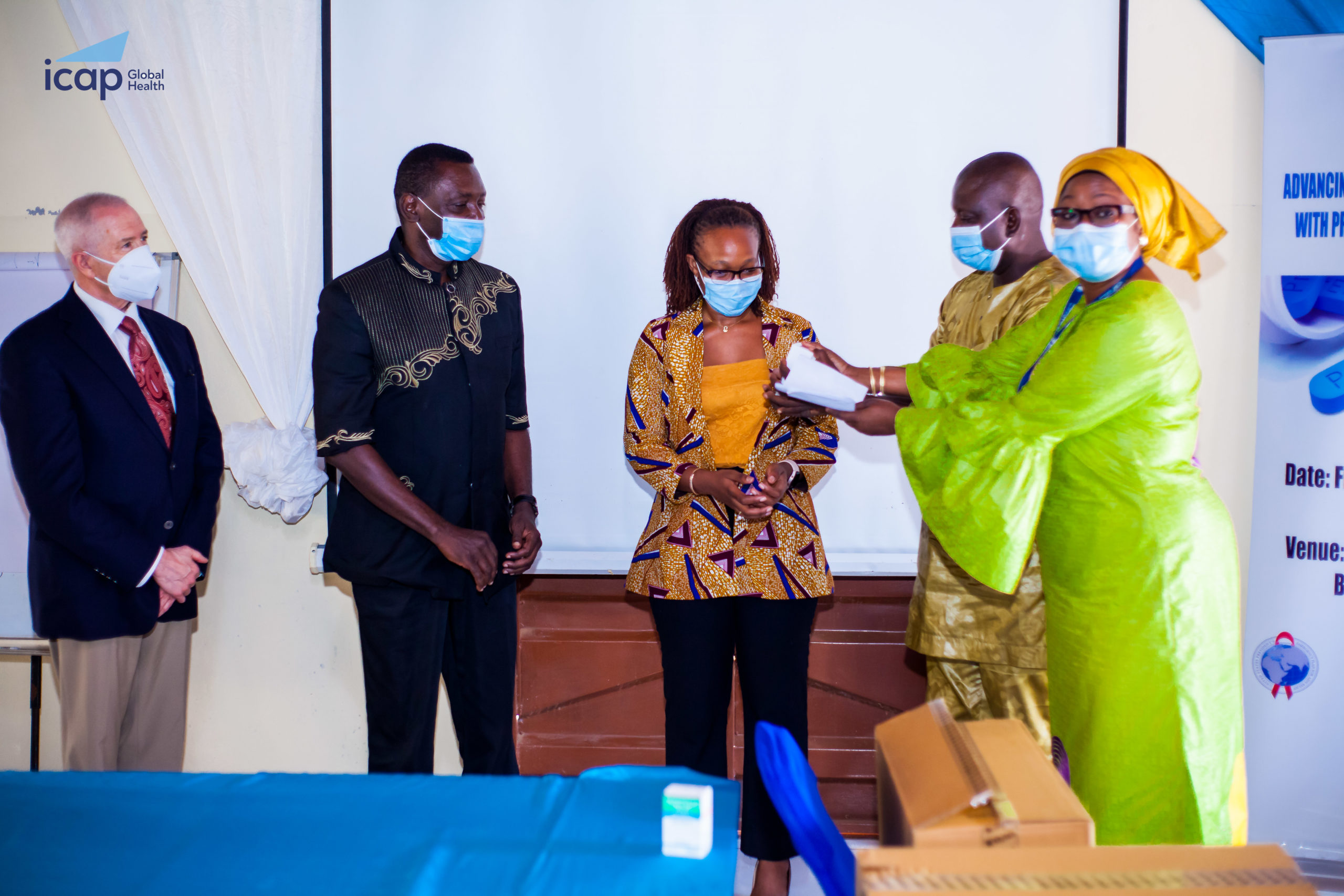 According to the UNAIDS, there are over 28.2 million people across the world living with HIV & AIDS. With this number, there are also new infections emerging every day, health organizations and other bodies have fruitlessly put together different ideas and initiatives to reduce the increasing rate of new HIV & AIDS infections globally and several drugs/solutions have been produced.

One major drug that has been recommended by the Center for Disease Control (CDC) and others is Pre-Exposure Prophylaxis (PrEP). PrEP is a drug/medicine that people at risk of getting infected with HIV use.

In Sierra Leone, over 80,000 people are living with HIV & AIDS. With funding from the U.S Department of Health Resources and Services Administration (HRSA), ICAP at Columbia University in partnership with UNAIDS, National Aids Secretariat (NAS), and other organizations has been using PrEP to reduce the rate of new infections for HIV & AIDS amongst the Key Population groups in Sierra Leone.

On Friday, February 11, 2022, ICAP at a dissemination event handed over 13,390 doses of PrEP commodities to the National Aids Secretariat in Freetown, for advancing HIV prevention among targeted key population groups in Sierra Leone. The event is also used as a means to enable stakeholders to understand the adverse effects on the use of PrEP in the country since Sierra Leone is one of 8 countries that have implemented the use of the drug, ICAP presented the success of PrEP activities in Sierra Leone since the commencement of the project in 2021.

The project started with a target of 1600 people, at the end of the first phase of implementation over 1300 members of the key population groups across the 5 targeted districts received PrEP in just 5 months.

Speaking at the event, ICAP Country Director in Sierra Leone, Dr. Mame Awa Toure in her statement emphasized the use of PrEP and how it will accelerate the reduction of new HIV & AIDS infections in the country as there is no fixed cure for the epidemic.

“The use of PrEP medicines in protecting key populations has proven to be highly effective,” she stated.

She further added that ICAP with the support of its phases has procured additional PrEP commodities that will be distributed to the key population. She ended by thanking the National AIDS Secretariat, CDC, UNAIDS, and the U.S Government for their unwavering support to the PrEP Project and for the timely provision of the additional commodities as many beneficiaries were concerned about the availability of the drugs for use.

Explain about their plights, one of the peer navigators, and peer educator lay about the challenges they face on initiating their positive HIV & AIDS peers on PrEP. The young man who cannot be named for ethical reasons said, facilities are not better equipped in dealing with HIV and AIDS cases and other sexually transmitted diseases hence the reason for some of these challenges.

Finally, the program ended with a handing over of PREP drugs and other related commodities to the National Aids Secretariat for sustainability and scaling up of the PrEP program.