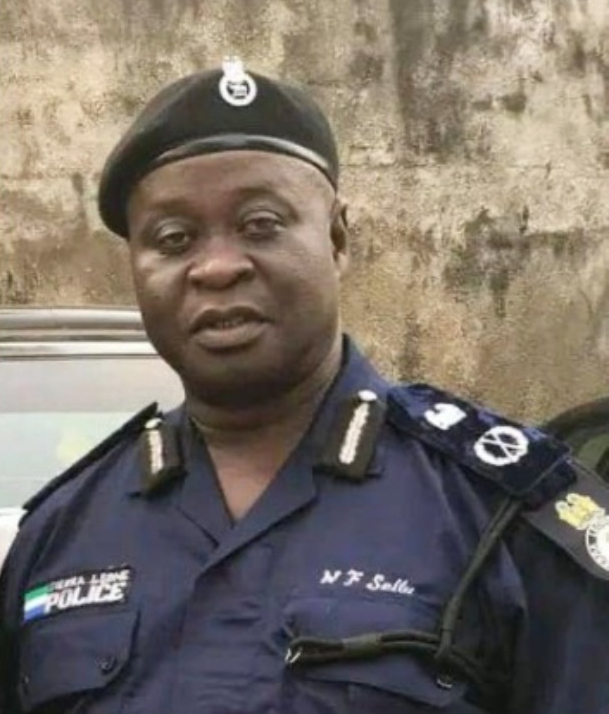 Prior to his appointment on Wednesday, July 27, 2022, Sellu was the Director of Crime Services for the Sierra Leone Police. He has been a diligent police officer who has served the nation for a very long time now and has been excellent in his work all through his years.

Before his appointment as Director of Crimes, he was the Regional Director South for the Sierra Leone Police. While serving as the head of the region he holds a record that made the whole of the south go over a year without recording cases of arm robbery.

Sellu was the Chief Security Officer for late President Ahmed Tejan Kabba throughout his years in office and was also head of the presidential guards under President Bio. He holds a Bachelor of Arts Degree In Geography and Linguistics from Njala University.

As the new Inspector General of the Police, he will be in charge of the overall administrative management of the police force, exercises independent command over the Sierra Leone Police, and performs any other functions prescribed by national legislation.